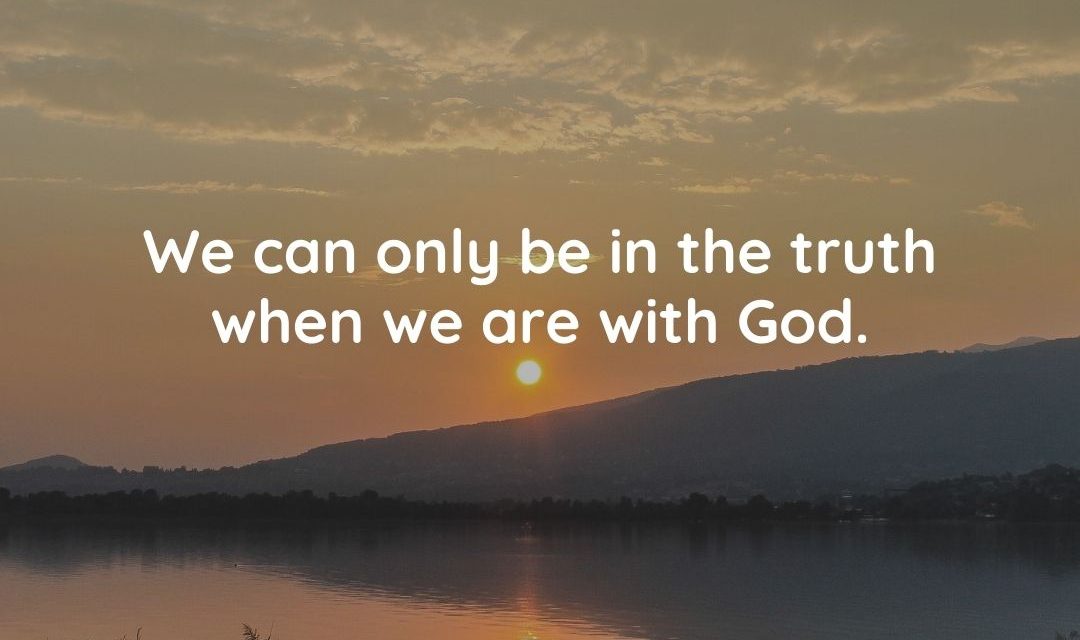 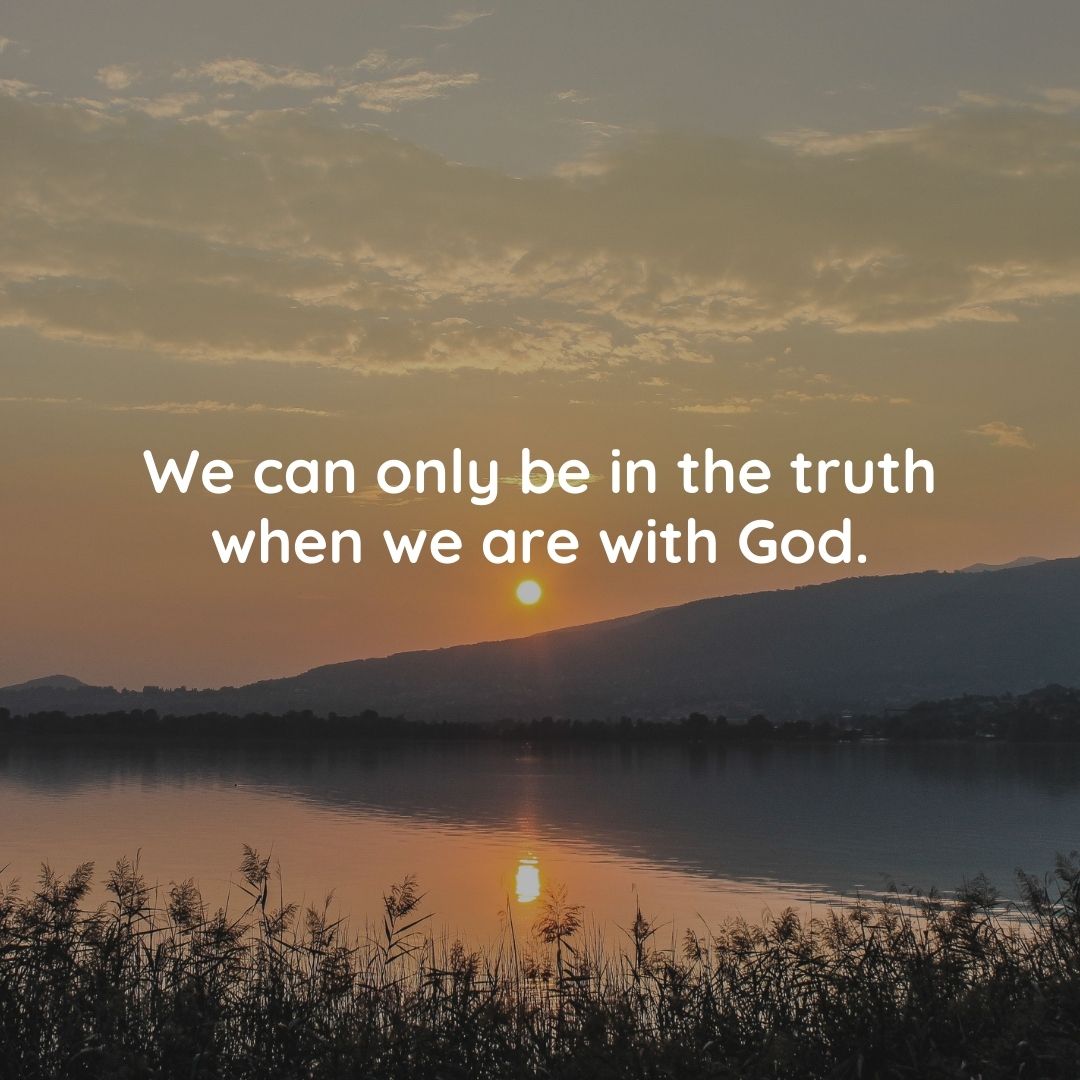 Monday in the Octave of Easter
By Fr. Roy Cimagala

We have to be duly warned about this fact of life. When we deceive others, we may succeed to a certain extent to attain the purpose of such deception. But never forget that deception will always come back will inflict a greater damage on the deceiver.

In the gospel reading for Monday within the octave of Easter, a sample of deception is made. (cfr. Jn 28,8-15) “They gave a large sum of money to the soldiers, telling them, “You are to say, ‘His disciples came by night and stole him while we were asleep.’”

Because of this deception, many of these people who did it and their descendants could not accept the full truth about Christ. Deception always has a boomerang effect. It’s about time we review the crucial relationship between God and our capacity to stick to the truth or to distort it. 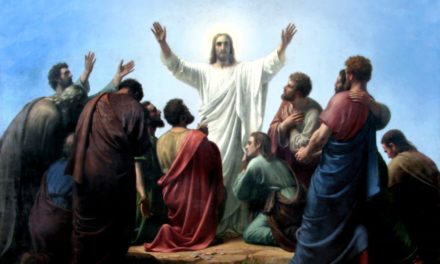 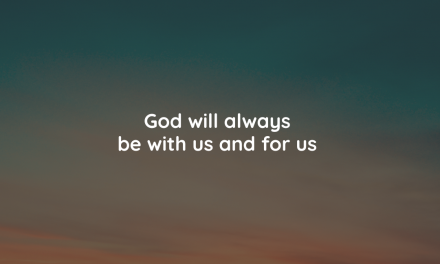 God will always forgive us 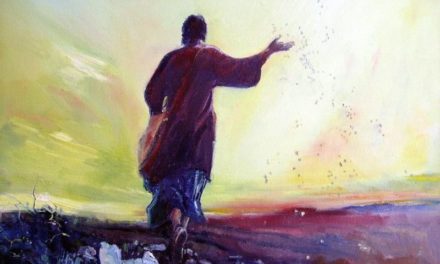 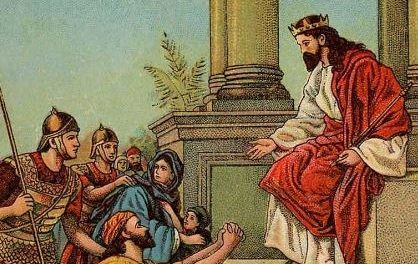 Learning from God to be merciful