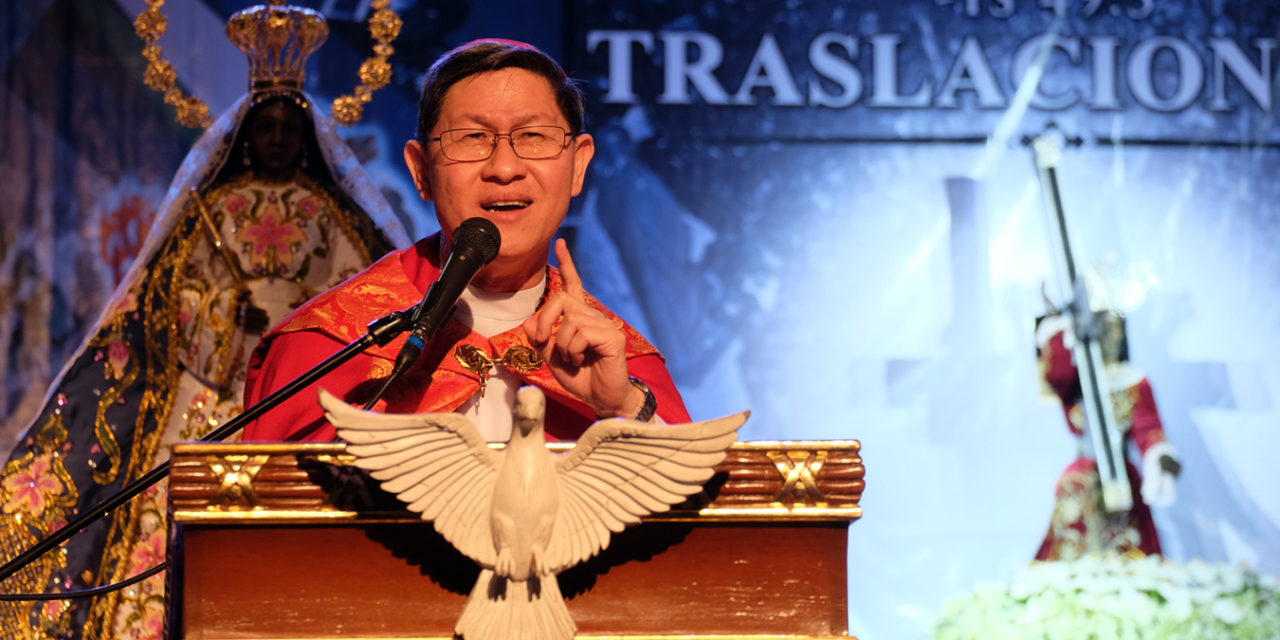 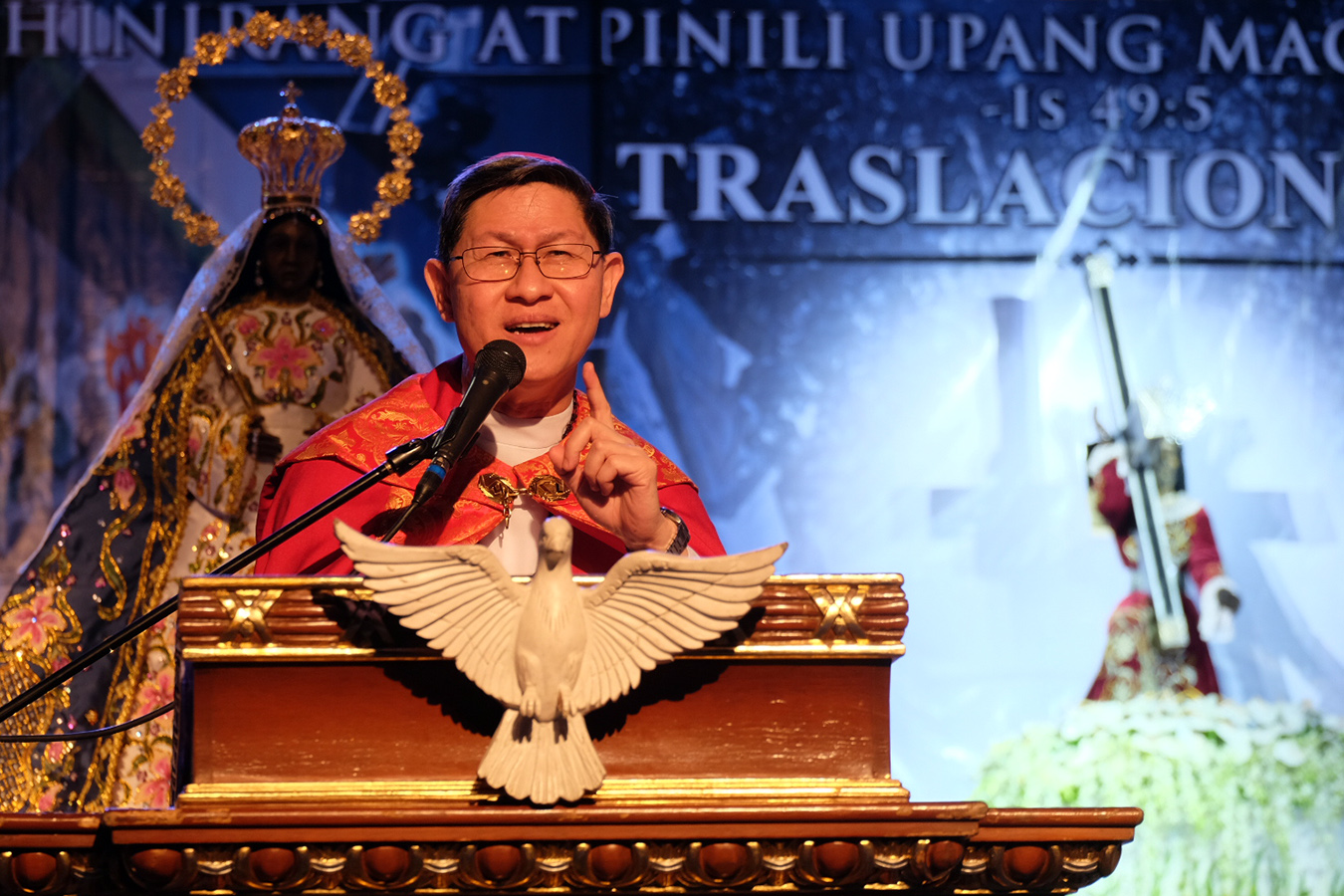 Cardinal Luis Antonio Tagle gives his homily at the midnight Mass for the feast of the Black Nazarene at the Quirino Grandstand in Manila, Jan. 9, 2019. NICEFORO BALBEDINA

Cardinal Luis Antonio Tagle of Manila has warned against fanaticism and appealed for real devotion that open one’s heart to God and other people.

Speaking during the midnight Mass for the feast of the Black Nazarene at Manila’s Qurino Grandstand on Wednesday, he said that piety is embracing God and others with true love.

“A real devotee loves. The essence of devotion is love,” Tagle said in his homily.

On the other hand, the cardinal said that fanatics “only holds to something that gives value to them”.

“A fanatic, once he does not get what he wants, will stop,” he said. “But a devotee does not share the same reasoning. You are devoted because you love him or her. That’s what Jesus showed us.”

To love, according to him, is among the characteristics of the true devotion to God.

The two other qualities of a devotee, he added, are faithfulness and oneness with God and other people.

“An overflowing love shows loyalty and service to others,” said Tagle. “And oneness with God and those you love is not an imitation but union.”

Thousands of devotees gathered in Manila for the Mass and for this year’s procession of the revered image of the Black Nazarene.

Authorities earlier said more than five million devotees are expected to join the “traslacion” which commemorates the transfer of the image from its old home in Intramuros to Quiapo Church.

Cardinal Tagle also came to the defense of the devotees against accusations of “fanaticism”.

“It seems that every year it is questioned if that is right and important — being a devotee,” the cardinal said.

“But only devotees will understand it. If you’re not a devotee you’re going to question it,” he added. 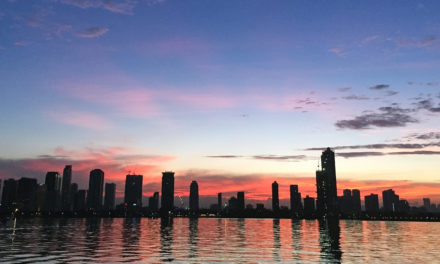 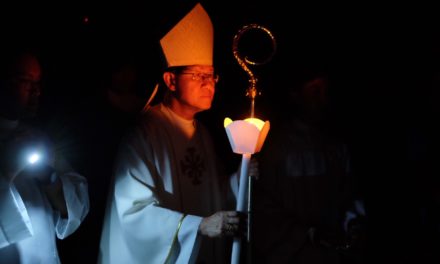 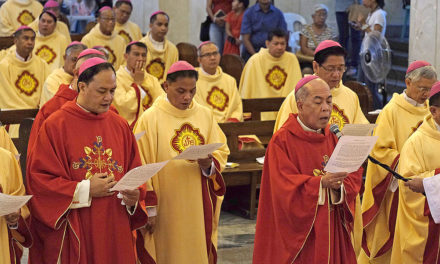