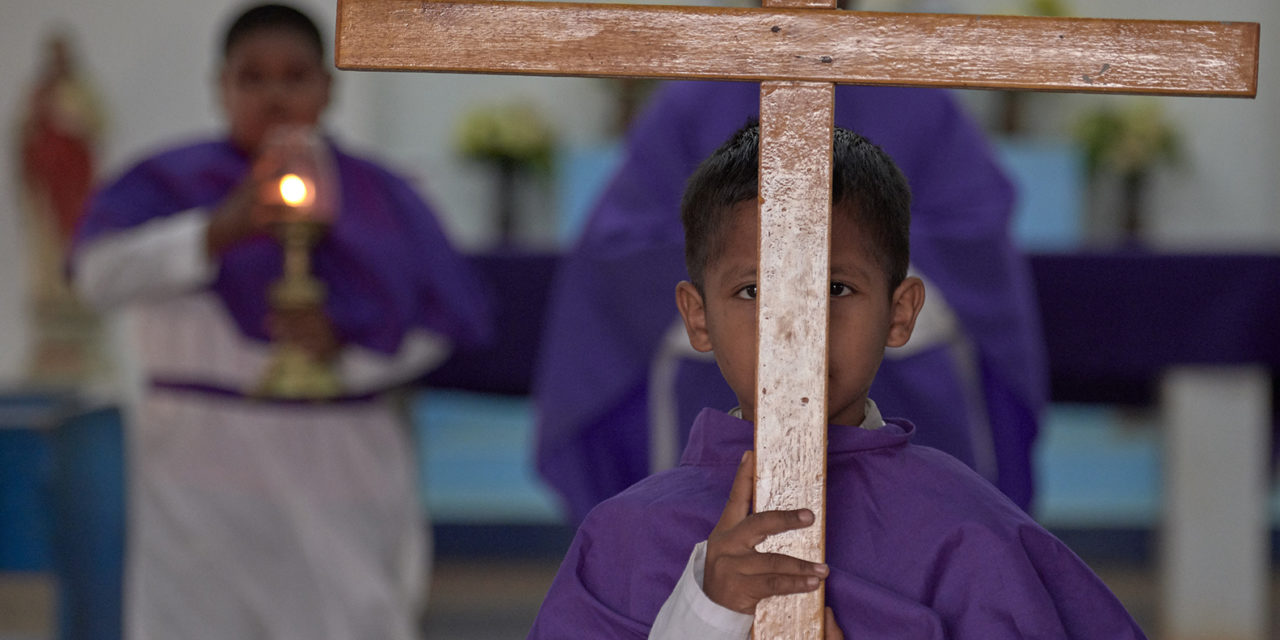 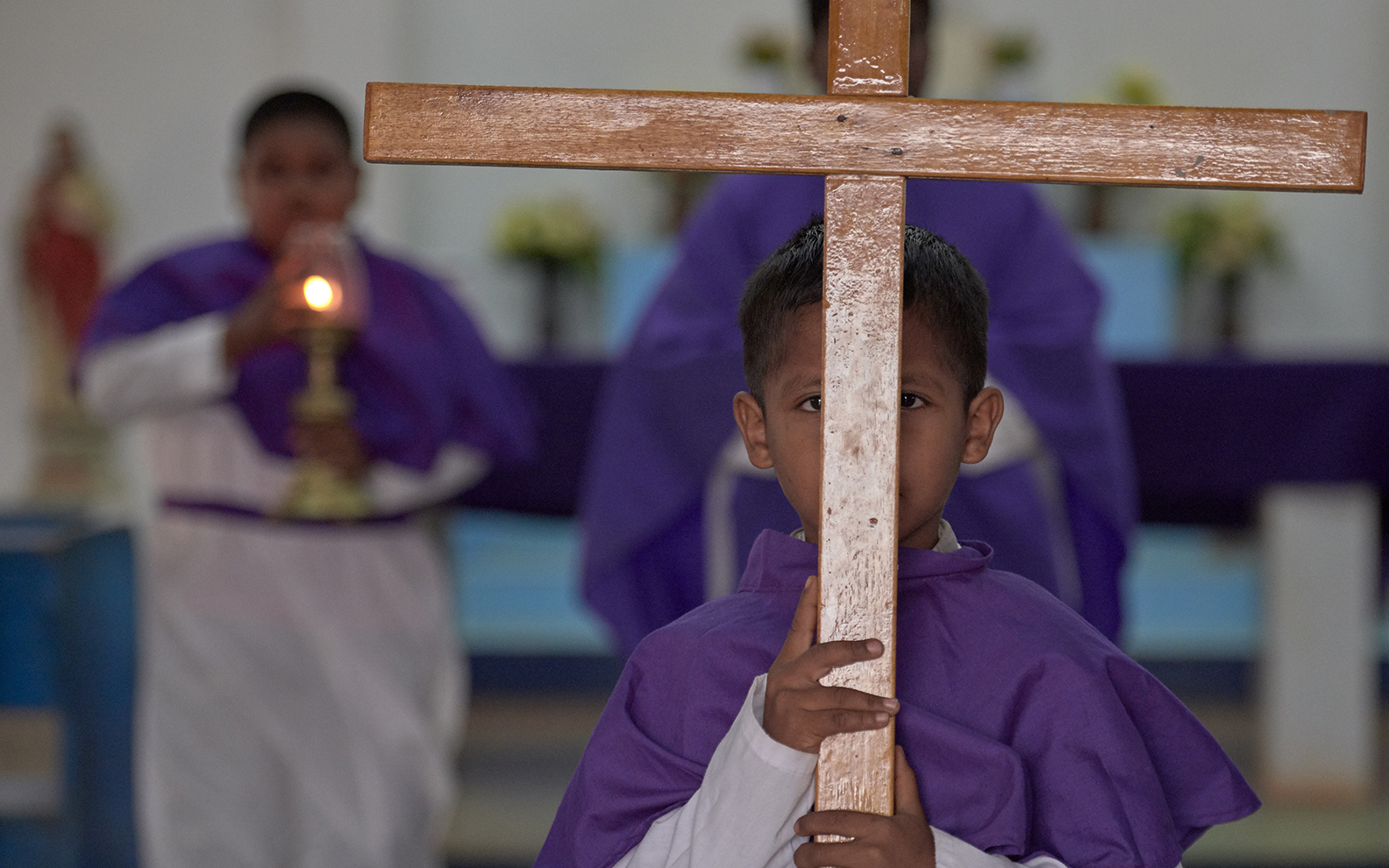 A boy carries the cross out of the sanctuary at the end of Catholic Mass in Lethem, Guyana. PAUL JEFFREY/CNS

VATICAN— By convening a special synod on the Amazon at the Vatican in October, Pope Francis will be giving greater exposure to the church’s deep concern for the people and the ecosystem on which they depend.

Like other synods with Pope Francis, the assembly is about listening and understanding the actual reality on the ground in order to find new paths for evangelization, meet people’s pastoral needs, be a voice for the voiceless and promote greater respect and protection for all life, according to its working document released last month.

But this working document triggered fears in a few that it was somehow a call to changing church doctrine and to heresy — an accusation made recently by German Cardinals Walter Brandmuller, retired president of the Pontifical Committee for Historical Sciences, and Gerhard Muller, who served as prefect of the Congregation for the Doctrine of the Faith from 2012 to 2017.

The document “lacks theological reflection” and creates “great confusion” if it puts as the focus, not Jesus, but “human ideas to save the world,” Cardinal Muller said July 11 in an interview with La Nuova Bussola Quotidiana, an Italian Catholic online news site. He also critiqued the document in a more detailed 3,000-word essay published online July 16.

While the Jesuit journal, La Civilta Cattolica, published an article about the synod by Peruvian Cardinal Pedro Barreto Jimeno of Huancayo, July 18, it was not a direct rebuttal of the German cardinal’s doctrinal or theological concerns.

Emphasizing the importance of dialogue, Cardinal Barreto wrote the church believes that, “apart from any attitudes of suspicion,” examining the “richness” in the Amazon region — including its unique cultures, practices and spiritualities — would help provide “a better understanding of a reality crying out” for attention.

One theologian from the Amazon region in Brazil said examining other cultures and what people believe and do is not a threat to the Catholic faith or doctrine, particularly when their practices help sustain and protect the so-called “lungs of the earth,” as the Amazon rainforest produces about 20% of the earth’s oxygen.

Jesuit Father Adelson Araujo dos Santos told Catholic News Service that being open to what indigenous cultures and spiritualities can teach about caring for “our common home” has “nothing to do with a return to paganism, nor does it deny the centrality of Christ and of humanity in the history of salvation.”

“On the contrary, it helps us grow in our understanding that we are simple stewards of the gifts and resources that are not ours, but are works of God,” he said in an email response to questions July 19.

Father dos Santos, a professor at the Pontifical Gregorian University’s Institute of Spirituality in Rome and at its center for teaching formators to the priesthood and religious life, also served as Jesuit regional superior of the Brazil-Amazon region.

“In their indispensable mission as evangelizers, Christians must be able to embrace, dialogue and respect these other religions and cultures, being enriched by them without losing their own identity,” he said.

When St. John Paul II met with indigenous communities in Guatemala in 1983, he told them, “The work of evangelization does not destroy, but it is incarnated in your values,” helping to grow that seed that was already sown “by the Word of God, who, before he became flesh in order to save all and to sum up all in himself, was already in the world.”

Recognizing and preparing these seeds already sown has a kindred spirit in Ignatian spirituality that seeks to find God in all things.

St. Ignatius’ spiritual exercises encourage contemplating the Incarnation as God’s compassion and concern for “the situation of the human being,” Father dos Santos said.

“God’s compassionate eye does not see only what is bad in the world, it sees the possibility for transformation, growth toward the good,” he said.

“From this perspective, all beliefs and cultures can be seen as having been touched by God in the Incarnation of his Son,” he added.

While sacred Scripture and tradition make up the one sacred deposit of the Word of God, theology also teaches that the deepest most foundational layer that upholds the Christian identity lies not in texts or concepts, but “in the religious experience,” Father dos Santos said.

“The great theologian, Pope Benedict XVI, said ‘being Christian is not the result of an ethical choice or a lofty idea, but the encounter with an event, a person, which gives life a new horizon and a decisive direction.'”

The triune God created humanity in his likeness, so that every person is “one, the same, but open to others and the world, including nature,” Father dos Santos said.

That is why anything that “fractures this identity” or hinders a harmonious relationship with others, “hurts us profoundly.”

Concerns about the environment and people’s relationship with it are not calls to deny God or idolize nature, but rather are rooted in “the biblical prophesies warning against any disobedience to God’s plan for the world he created,” he said.

“This is the reason why dialogue with the religious views of the world’s indigenous peoples, with their care and respect for other living things, help us restore, in our Christian faith and spirituality … our identity as beings in relation with God, with others and with the world — the place where we encounter Jesus Christ, the Lord of all creation and history,” Father dos Santos said. 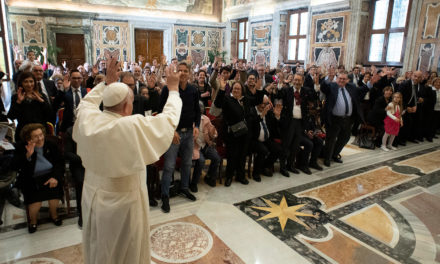 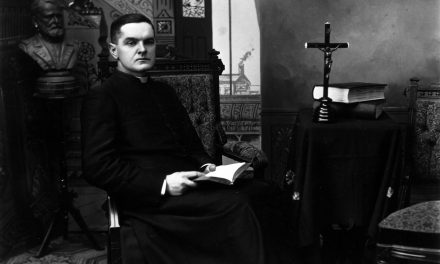 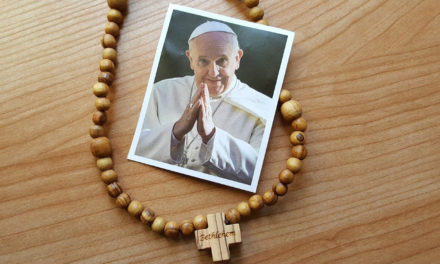 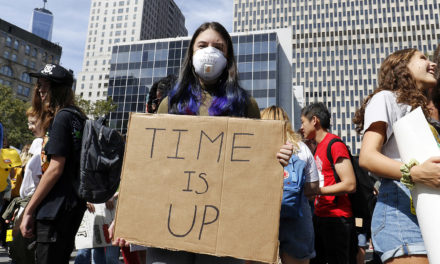