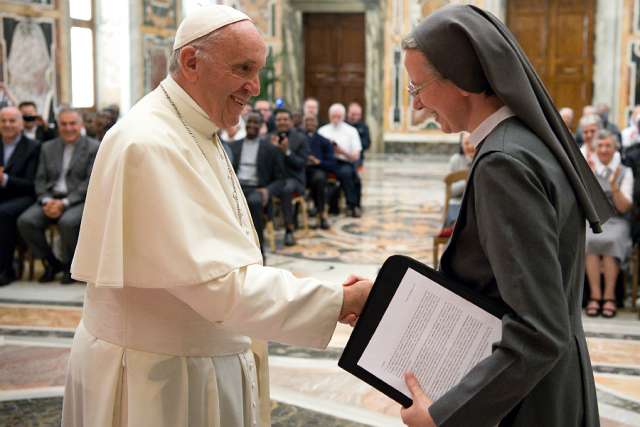 VATICAN— Pope Francis on Monday challenged the Consolata Missionaries to give a “new impetus” to their missions work, including by inculturation of the Gospel, promoting family values, and dialogue with Islam.

“It will be above all your apostolic fervour that will sustain the Christian communities entrusted to you, especially those that have been recently founded,” the Pope said June 5 to the Consolata Missionaries who were gathered at Clementine Hall of the Apostolic Palace in the Vatican.

“In the effort of the re-qualification of the style of missionary service, it will be necessary to favour certain significant elements, such as sensitivity to inculturation of the Gospel, and the choice of simple and poor forms of presence among the people. Special attention is due to dialogue with Islam, commitment to the promotion of the dignity of women and family values, and sensitivity to the themes of justice and peace.”

The Consolata Missionaries are a community of religious priests and sisters consecrated to God for the evangelization of peoples, especially wherever the Gospel is not yet known. The communities, founded by the Blessed Giuseppe Allamano in 1901, are holding their 13th General Chapter in Rome this month.

Pope Francis urged the Consolata Missionaries to further their charism and reignite their zeal for evangelization by how they encounter the culture and the mercy of God. He said they must follow the example of Blessed Guiseppe, whose faithfulness was identified by how he used his gifts to evangelize and his dedication to sharing the gospel to all people regardless of race or nationality.

“Let yourselves be continually challenged by the concrete realities with which you come into contact and seek to offer in appropriate ways the witness of charity that the Spirit infuses in your hearts.”

He told the community they are called “to project yourselves with renewed zeal in the work of evangelization, in view of pastoral urgencies and new forms of poverty. While I joyfully thank the Lord for the good that you are doing in the world, I would like to urge you to carry out a careful discernment on the situation of the peoples among whom you perform your evangelizing work.”

He urged them to “never tire of bringing comfort” to those whose lives “are often marked by great poverty and acute suffering”, as in much of Africa and Latin America as an example.

Applauding the fruitfulness of the Consolata Missionaries, he identified the sacrifices made by the order’s men and women, to the point of death: “May their evangelical choice, without reserve, illuminate your missionary effort and be of encouragement for you all to continue with renewed generosity on your special mission in the Church,” he said.

In order to move forward in this mission with renewed generosity, Pope Francis said the Consolata Missionaries must have an increasing awareness of God’s mercy.

“It is necessary to live communion with God with increasingly awareness of the Lord’s mercy that we receive. It is much more important to be aware of how much we are loved by God, than of how we love Him ourselves!”
We should consider first of all the “priority of the gratuitous and merciful love of God,” he said, experiencing “our commitment and our effort as a response.”

“We have a great need always to rediscover the love and mercy of the Lord to develop our familiarity with God. Consecrated persons, inasmuch as they make an effort to conform more perfectly to Christ, are most of all, familiar with God, intimate with Him, those who interact with the Lord with full freedom, and with spontaneity, but also with astonishment at the wonders He performs.”

Religious life can thus “become a journey of the progressive rediscovery of divine mercy, facilitating the imitation of the virtues of Christ and His attitudes … to then bear witness to them to all those you encounter in your pastoral service.”

Invoking the intercession of the Blessed Mother, Pope Francis ended his address with hope that their consecrated lives and the guidelines which will be developed in the General Chapters may lead to a greater encounter with Christ’s love, the source of consolation for all humanity. 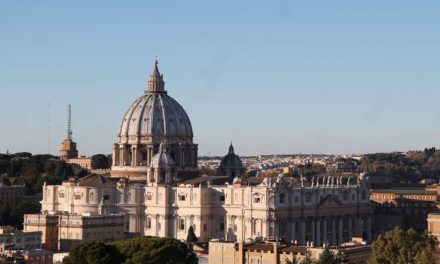 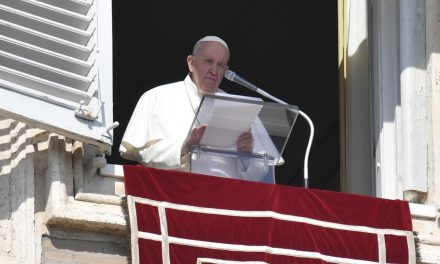 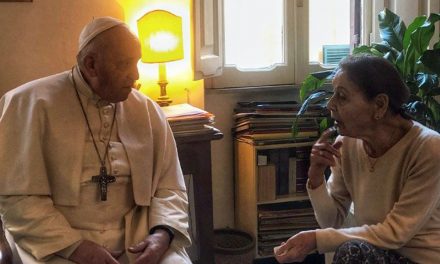 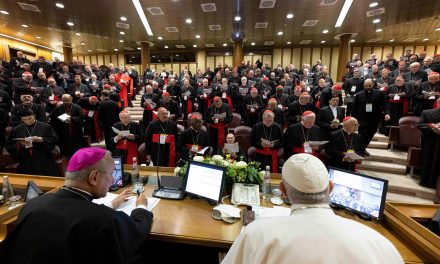 Pope Francis announces decision to extend Synod on Synodality to 2024