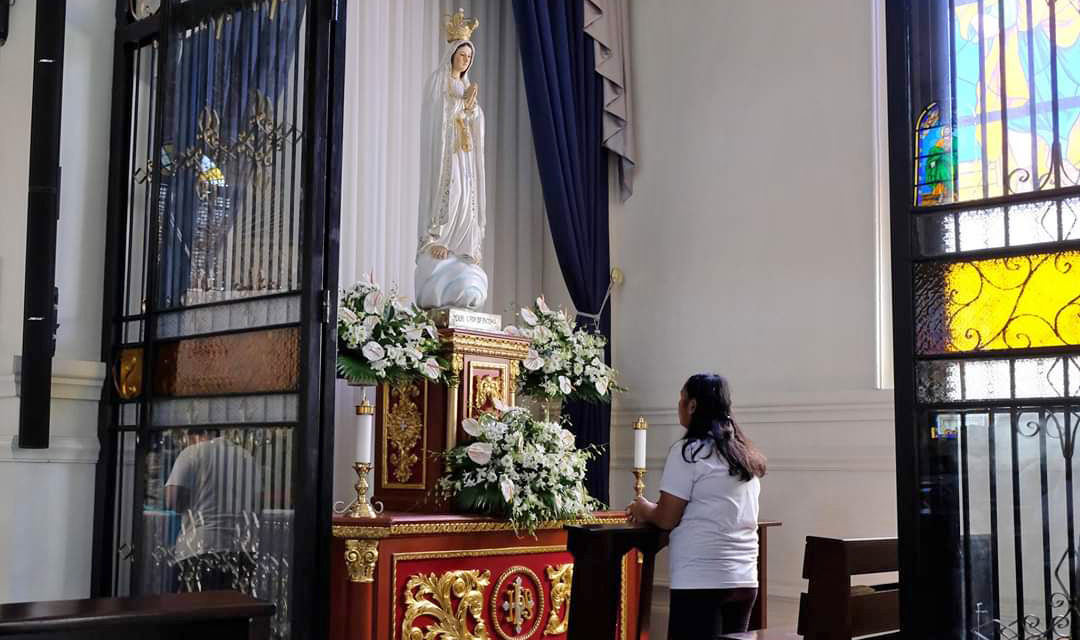 A woman prays before an image of Our Lady of Fatima at the St. Paul of the Cross Parish in Marikina City. COURTESY OF SPCP SOCCOM MINISTRY

After almost nine years, a decree recognizing the episcopal coronation of the image of Our Lady of Fatima at a parish in Marikina City was released over the weekend.

The Diocese of Antipolo granted the decree to the St. Paul of the Cross Parish (SPCP) during a Mass attended by hundreds of people on Sunday.

The event also coincided with the visit of the National Pilgrim Image of Our Lady of Fatima from its national shrine in Valenzuela City.

The image was episcopally crowned on Oct. 17, 2010, during the administration of Bishop Emeritus Gabriel Reyes.

However, the issuance of the decree was delayed due to the period being between Bishop Reyes’ retirement and Bishop Francisco De Leon’s succession in Antipolo.

Last July 26, the parish has petitioned the diocese to grant the decree of the episcopal coronation of the image of their second patroness.

On Aug. 5, Bishop De Leon approved the petition, recognizing the act of his predecessor.

SPCP parish priest Fr. Peter Julian Eymard Balatbat said that the devotion to Our Lady of Fatima in the parish has been prominent since the image’s arrival.

The decree was read to the faithful by Fr. Alejandro Pestaño, the diocesan chancellor.

Also present during the ceremony was Bishop Nolly Buco, the auxiliary of Antipolo, who also led in welcoming of the national pilgrim image of Our Lady of Fatima.

The decree states that “the strong and lively devotion of the parishioners has led them to the celebration of the Episcopal Coronation under the title ‘Our Lady of Fatima.’”

“It further reminds the faithful how such a grant is “aimed to deepen and renew their faith in the Triune God, strengthen their love for God and neighbor, especially the poor and the neglected in society,” the decree reads. 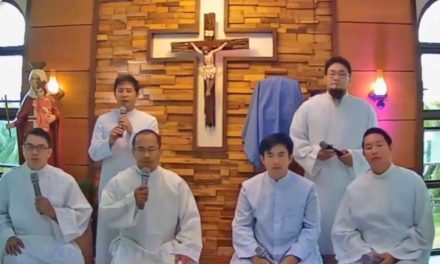 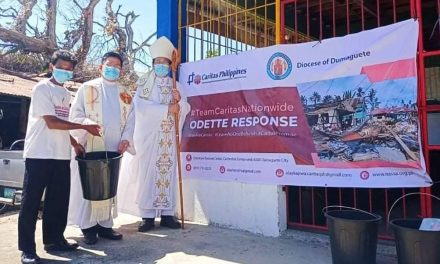 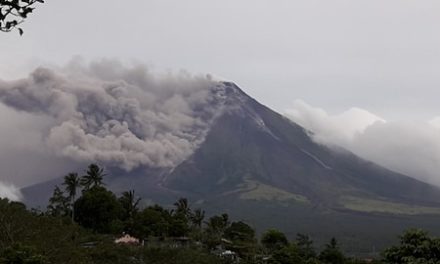 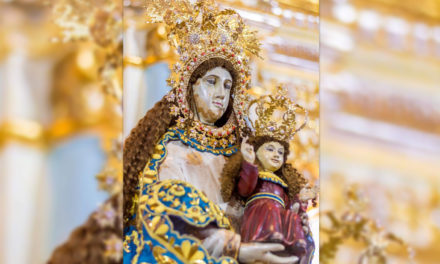