Bishop Marcelino Anthony Maralit of Boac (center) speaks in a press conference at the sidelines of the 4th World Apostolic Congress on Mercy at the National Shrine of Saint Padre Pio in Sto. Tomas, Batangas, Jan. 18, 2017. (Photo: Roy Lagarde)

STO. TOMAS, Batangas, Jan. 18, 2017 —  As if to prove there’s no place Jesus is not welcome, a bishop reveals how an image of the Divine Mercy ended up in a cockfighting arena in Marinduque.

Bishop Marcelino Antonio Maralit of Boac said he authorized the putting of an image of the Divine Mercy inside a cockfighting arena in Boac with the intention of spreading the devotion.

He said the idea came from the owner of the arena who happens to be a devotee, hoping the initiative will encourage cockfighting gamblers to start thinking about giving up their vice.

“I believe it is only the diocese in the Philippines where the Divine Mercy is being promoted in a cockfighting arena,” said Maralit.

And when the clock strikes at 3:00 p.m., the cockfight players utter the short prayer to the Divine Mercy.

“Everyday they pray,” shared the prelate.

“Then I told her that I pray someday she will close that arena. But for this moment, I pray that she will first help me convert all those who come and gamble there,” he added.

The prelate was among those who gave testimonies during the third day of the 4th World Apostolic Congress on Mercy (WACOM) held at the National Shrine of the Divine Mercy in Sto. Tomas, Batangas on Wednesday.

In a press conference following his talk, the prelate said all human beings are sinners “but one can change”.

His voice cracking with emotion, he said: “We cannot judge people until the end. We cannot measure people and we cannot measure how people would be because we also need change in our lives.”

“Life is that place where God gives us mercy,” he added. (CBCPNews) 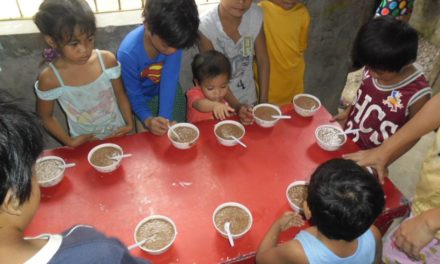 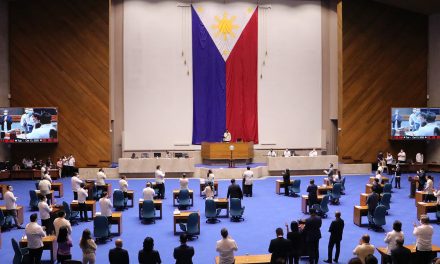 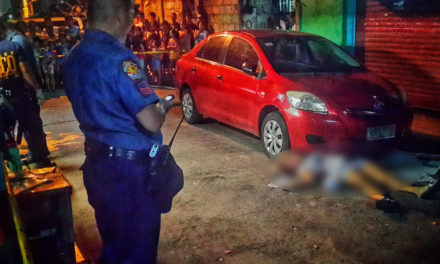 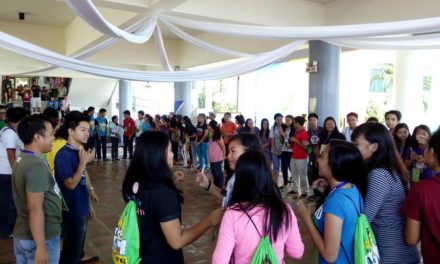 Youth confab to focus on digital culture, ‘Communion of Communities’