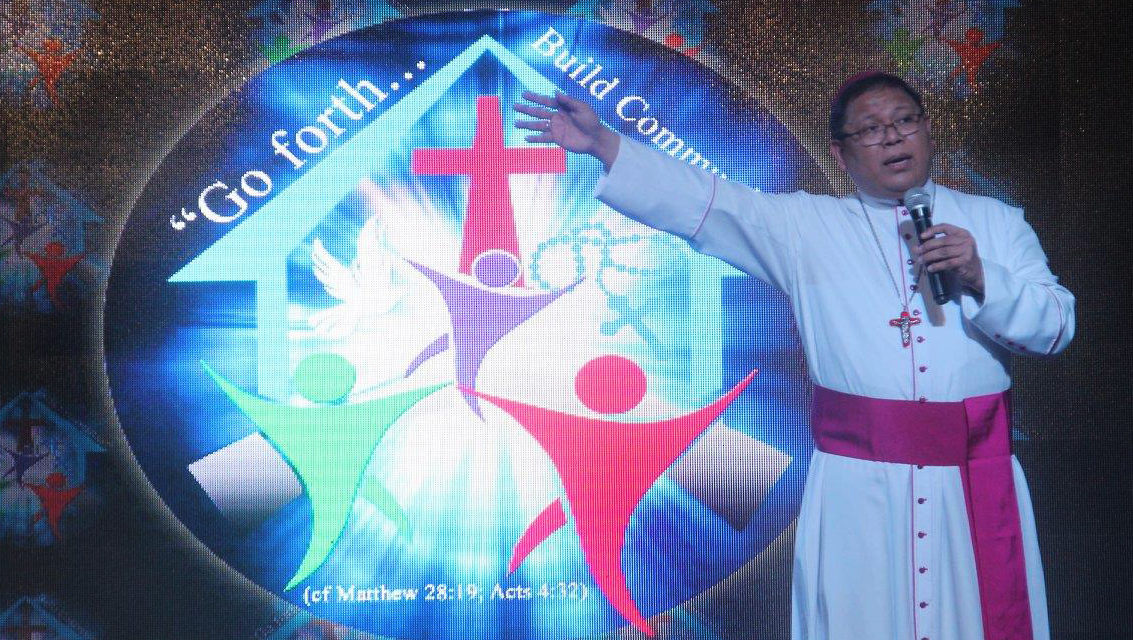 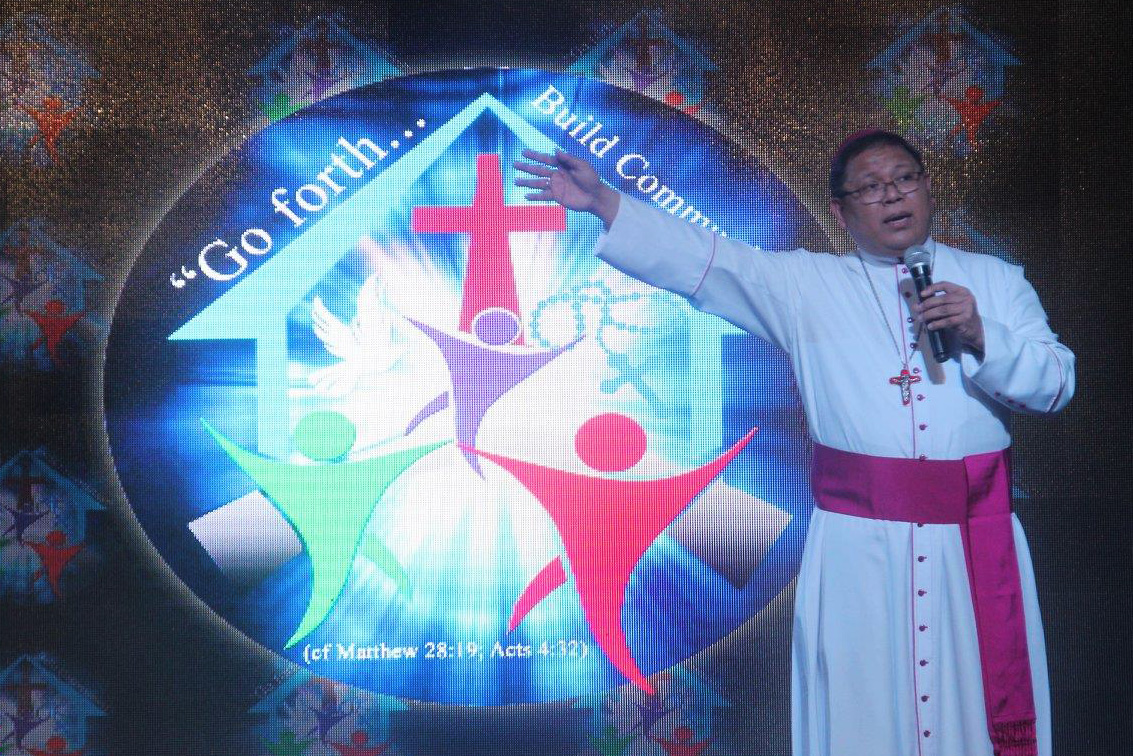 Saying that divorce does more harm than good, a Catholic bishop has warned against the proposed measure’s ‘irreversible’ damage to the sanctity of marriage and family life.

Cebu Auxiliary Bishop Oscar Florencio said that divorce is just another way of introducing more problems that could lead to more immorality in society.

“We have to take this seriously because the damages are irreversible. There are more damages and immoralities that will come out of divorce than the good that divorce can offer,” he said over Radio Veritas.

The family, he said, is the most fundamental institution of society and as such should be protected and strengthened instead.

The bishop urged lawmakers to look into the principle of serving the common good, “rather than the good of the few”.

“You attack the family then obviously, you will be attacking the whole society,” Florencio said, adding that lawmakers should also think of the impact of “broken marriages” on children.

Cardinal Luis Antonio Tagle of Manila earlier said that divorce is as hard, it not harder on children as it is for parents.

He also reminded parents that conflict resolution should be part of family life because a “smooth and seamless” marriage is an “illusion”.

“My appeal to the couples is, think not just of yourselves but also of the children,” Tagle said. “They are just at the stage of discovering life. Consider also their sufferings and their capacity to absorb the burdens.”

The Archdiocese of Manila’s Commission on Family and Life has also stressed that indissoluble marriage is the only institution that firmly unites children with their parents.

A society that undermines this “backbone of a stable society”, it said, “is a society undermining its very well being.”

Rather than allowing divorce, the Commission asked lawmakers to enact laws that will keep healthy marriages and support couples struggling amidst challenges.

“We appeal to our law makers to focus their attention and legislative efforts at ensuring that the sanctity and strength of marriage and the family be upheld and protected at all times, instead of weakening and undermining them with a divorce law,” it said. 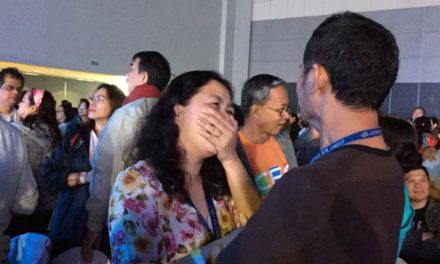 Priest: ‘Every heart longs for a permanent love’ 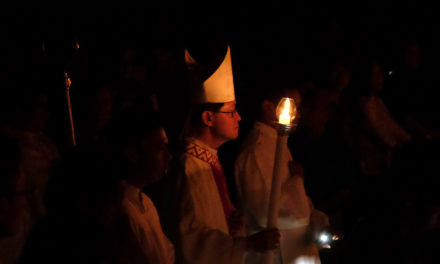 Cardinal Tagle calls faithful to deeper encounter with others 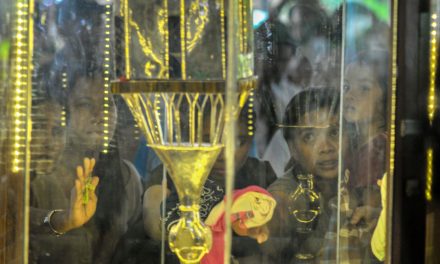 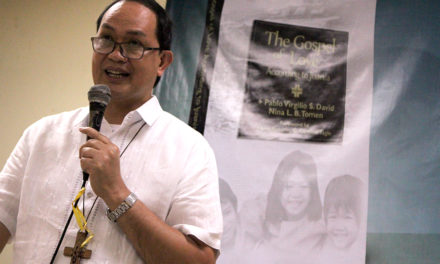