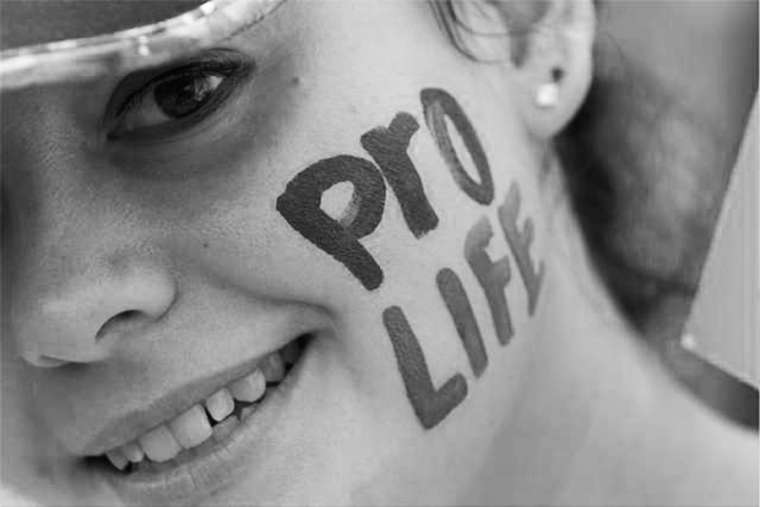 The bishops’ conference of the Dominican Republic published Wednesday a statement affirming the importance for the Church of forming persons to value and respect life in all its stages.

“The bishops, conscience of the challenges facing our society, consider the integral formation of a human being to permit him to value and to respect life in all its stages a very important challenge,” reads the July 11 statement from the Dominican bishops. The nation’s episcopal conference had held a plenary assembly July 1-6.

The bishops’ focus on respect for life comes as various groups, including the Christian Alliance of the Dominican Republic, press for the decriminalization of abortion in cases of the mother’s life, fetal inviability, or rape.

Moreover, the bishops said there must be work done “so that the people do not let themselves be discouraged, because what the Church encourages is that we fight for all lives. We have reaffirmed, before science, law, and before God that no-one has the right to condemn to death an innocent, and much less an indefensible child.”

“We promote public policies, which rather than leading to death, are the foundation for defending all human rights, beginning with the first and most important: the life of all,” they exhorted.

The bishops also noted that they are anticipating the celebration of the 525th anniversary of the first known Mass to have been said in the Americas, on Epiphany in 1494.

That Mass was said during Columbus’ second voyage to the New World, on the northern coast of Hispaniola, in what is now the Dominican Republic.

“The congresses, pilgrimages, and gatherings around this festivity demonstrate to us a Church which responds to its faith, despite the great challenges which continue regarding evangelizing and revealing the face of the love of God, amid a society seduced by evil, and the boredom of the realities which it suffers.” 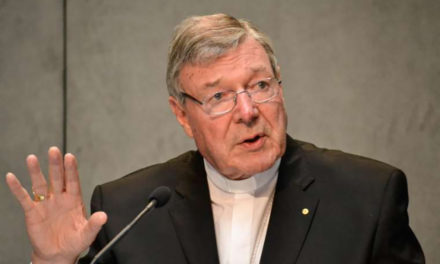 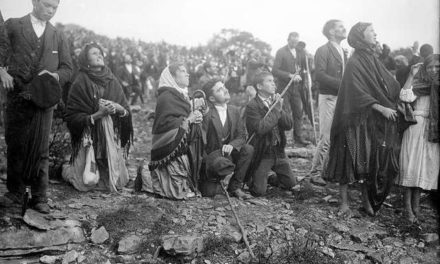 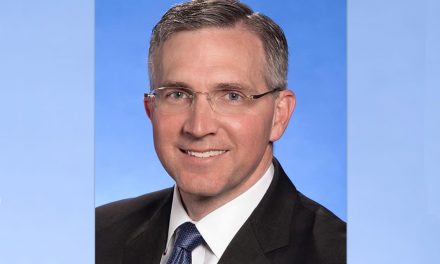 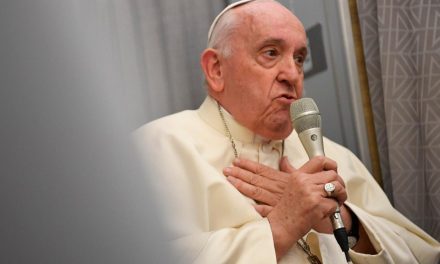