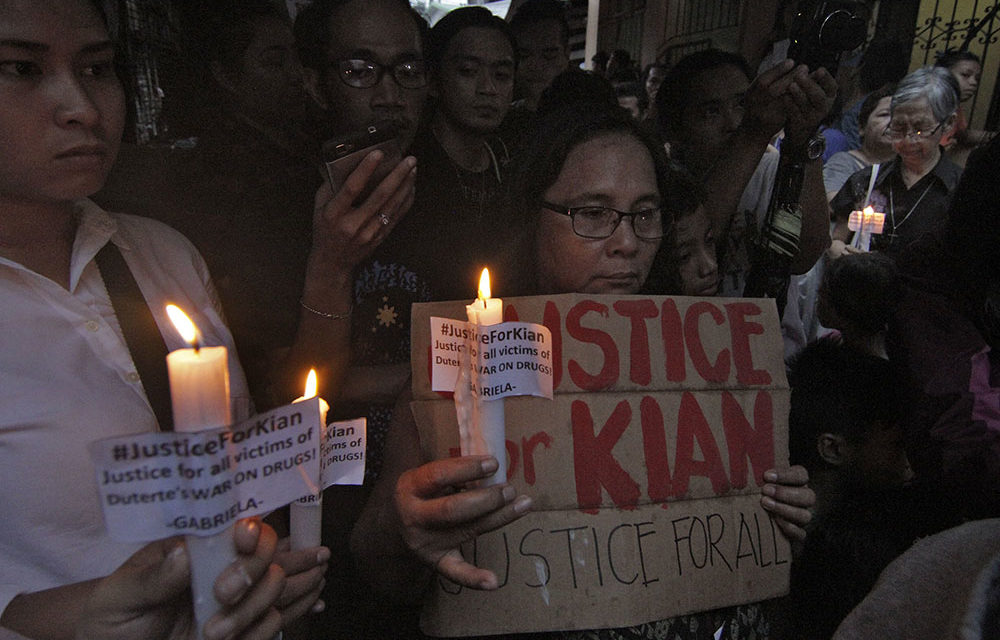 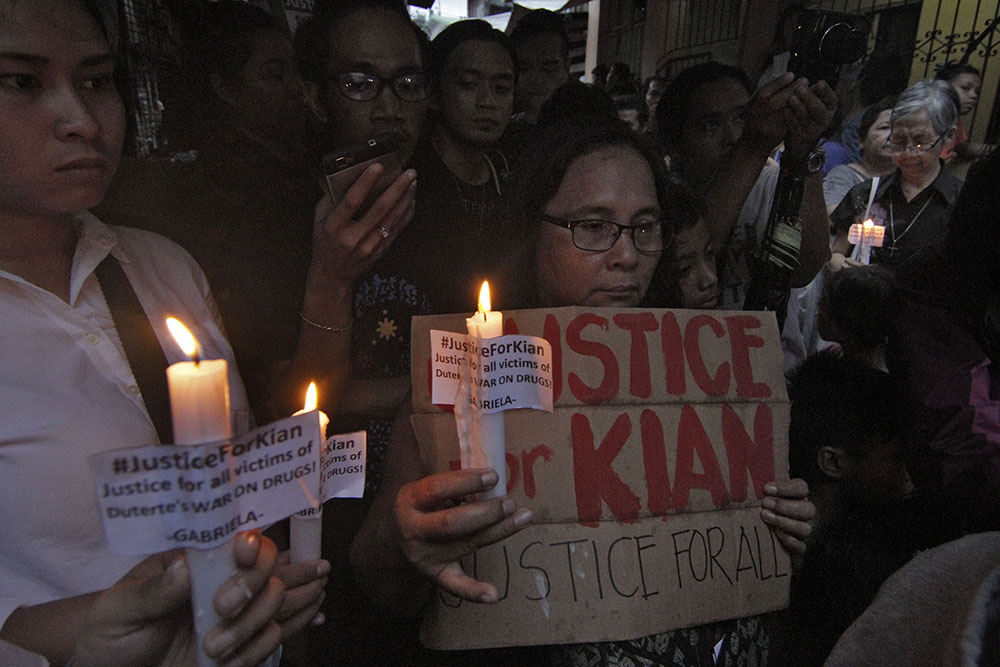 Protesters light candles outside the wake of Kian Loyd Delos Santos, a 17-year-old Grade 11 student, who was allegedly murdered by Caloocan policemen in an anti-illegal drugs operation, August 21, 2017. VINCENT GO

MANILA— The head of the Catholic hierarchy stressed that the Church’s criticisms against the government’s ruthless war on drugs was not meant to undermine the Duterte administration.

Archbishop Socrates Villegas, CBCP President, the Church has reasons to be concerned amid the increase of killings in the country linked to the drug war.

He emphasized that these concerns are motivated by the Church’s mission to bring “healing” in the community and not to bring down the government.

“In cases when the Church speaks out against the wrong things that are happening, we are not out to bring down anyone but only to correct matters,” Villegas told Church-run Radio Veritas.

“We, being prophets and teachers, need to denounce what is wrong,” he said.

He again appealed for respect of human rights and rule of law after one of the bloodiest weeks in the government’s campaign against narcotics, in which a 17-year old boy was among those killed.

“Thousands have already died. We hope that we can already bring back our sense of humanity, wherein we see criminals still having rights,” the prelate said.

“We must allow the return of the rule of law and not the rule of the gun,” added Villegas. CBCPNews 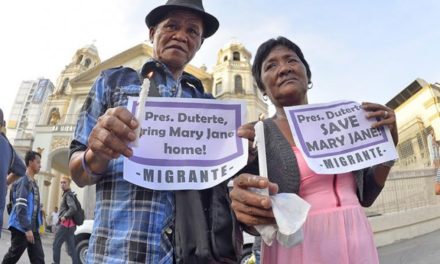 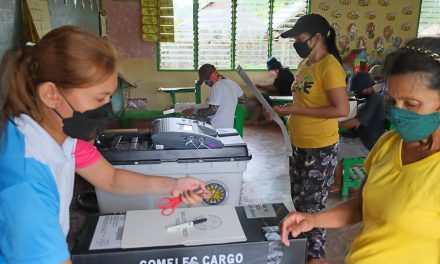