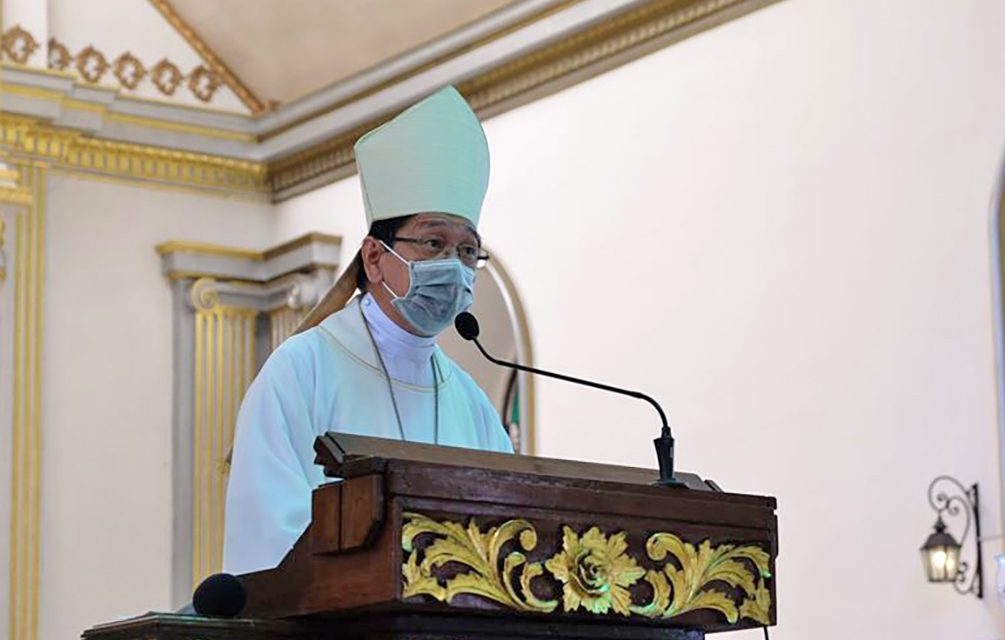 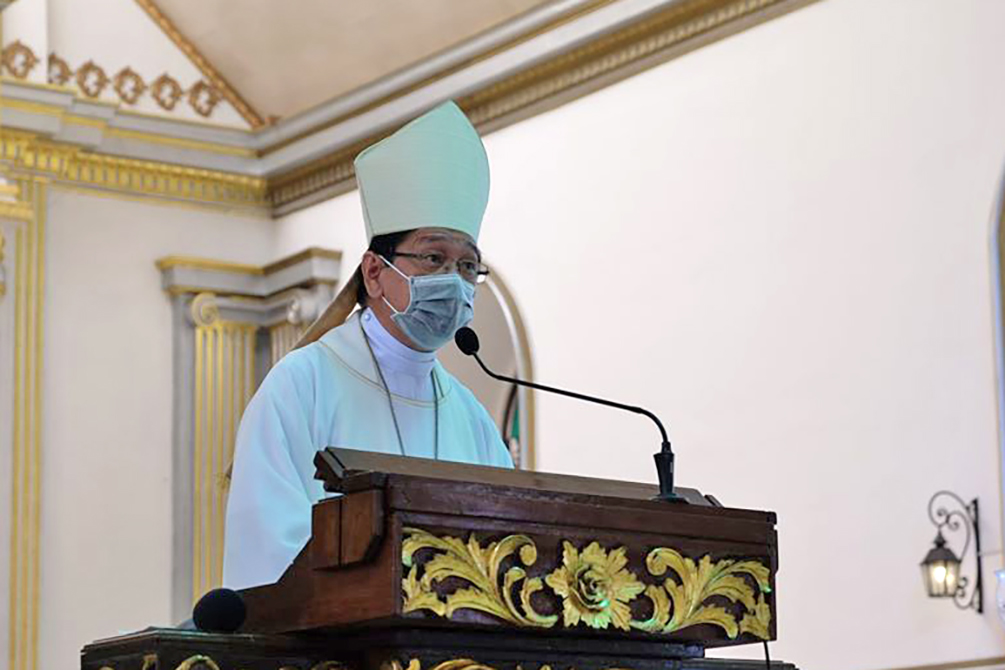 A diocese in Central Philippines has issued an “oratio imperata” as the spate of killings continues on Negros island.

Bishop Julito Cortes of Dumaguete lamented that the spate of violence continues in the region despite the national health crisis.

“It is ironic that even as scientists and medical professionals seek to find a cure to the coronavirus and save lives, there are persons and forces in Negros Oriental whose intent is to kill and to create a climate of fear among its law-abiding citizens,” Cortes said.

The prelate on Tuesday issued a mandatory prayer against killings, which will be used in all Masses in the diocese.

He also ordered the tolling of church bells at 8pm daily until further notice.

Cortes said the people deserve to live without fear that somebody “with intent to kill is following him or her.”

“The moment a Negrense feels that the streets, the establishments, even our homes have become unsafe, that moment signifies the death of us all,” he said.

In September alone, the province saw six people dead at the hands of gunmen, including the killing of former Pamplona town Vice Mayor Kent Zerna Divinagracia on Sept. 9.

The state of violence has pushed Pamplona Mayor Janice Degamo to call for a Senate investigation into the incidents.

“I am willing to stand before a senate committee hearing if this is what it takes to stop the killings. I cannot just be a passive observer of our lives after all this is our community,” she said. 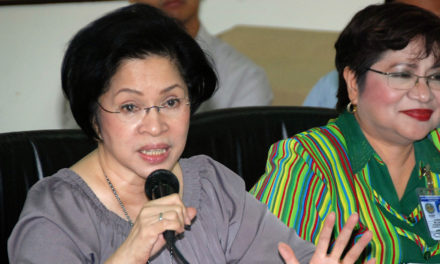 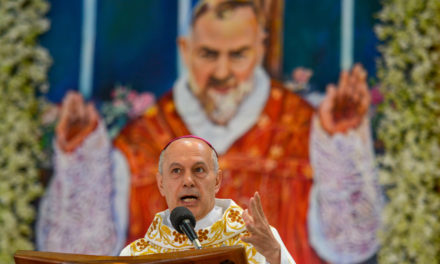 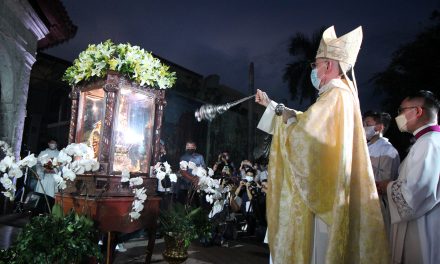