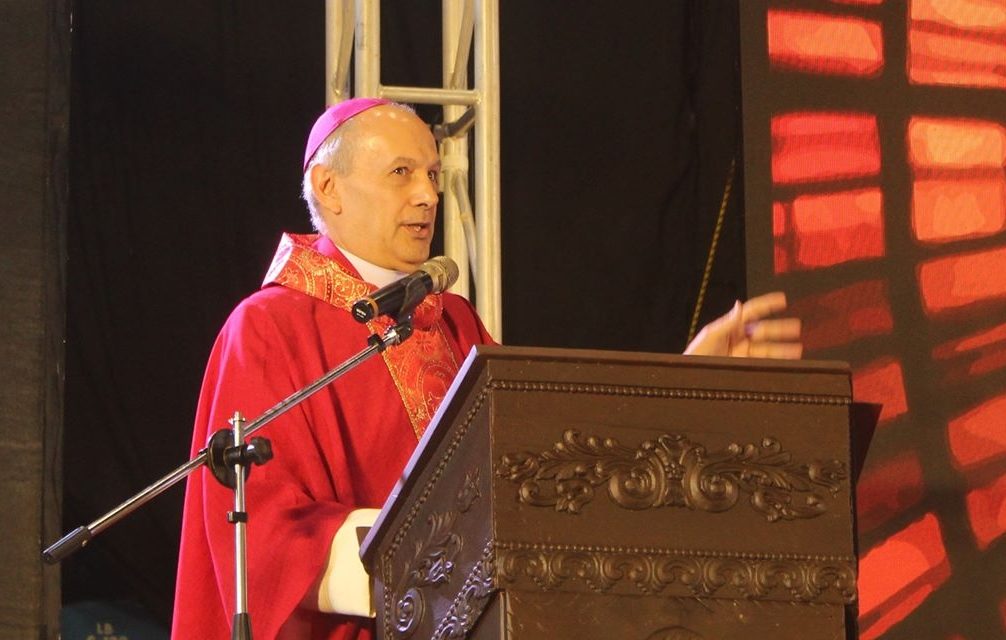 Christian faith is not about numbers, size, or even popularity but the quality is of the essence, the outgoing Apostolic Nuncio to the Philippines said.

At a Mass in Puerto Princesa City on Saturday, Archbishop Gabriele Caccia spoke about Pope Francis’ recent apostolic journey to Thailand and Japan where Christians are a minority.

“Numbers don’t matter. What is important is to be faithful and bring the light of truth,” Caccia said.

“Jesus said the Church is like leaven that has to grow. And so we shouldn’t look at numbers but at the beauty of the truth,” he said.

The papal envoy visited the Apostolic Vicariate of Puerto Princesa over the weekend to join this year’s “Bugsayan” celebration.

On Friday, Caccia visited the prisoners at the Iwahig penalty colony, located around 16 kilometers away from the city.

“Why I went there? Just to tell everyone there that Jesus is not far from you. He came and offered his life also for us sinners… no one is lost for him,” the archbishop said.

“So we should have this hope that even if we are weak, we should trust in him, he can change our life, we can receive his forgiveness, and this make of us new people,” he added.

The trip to Palawan maybe one of his last pastoral visits to an ecclesiastical jurisdiction before assuming his post as Vatican’s new Permanent Observer to the United Nations in New York in January next year.

Bishop Socrates Mesiona of Puerto Princesa thanked the archbishop for gracing the event that was attended by thousands of people from the vicariate’s different parishes.

“We wish you a fruitful and successful ministry in the UN,” Mesiona said. 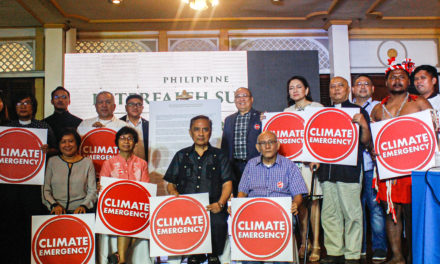 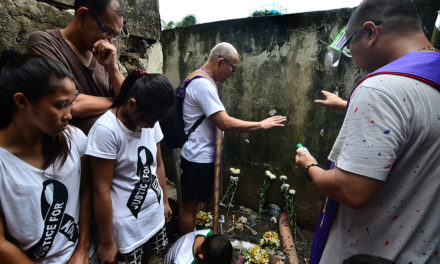 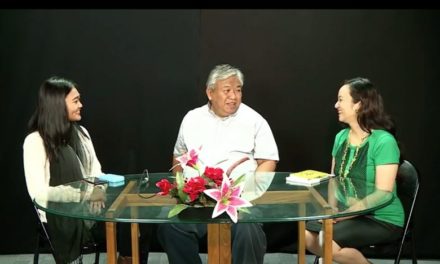