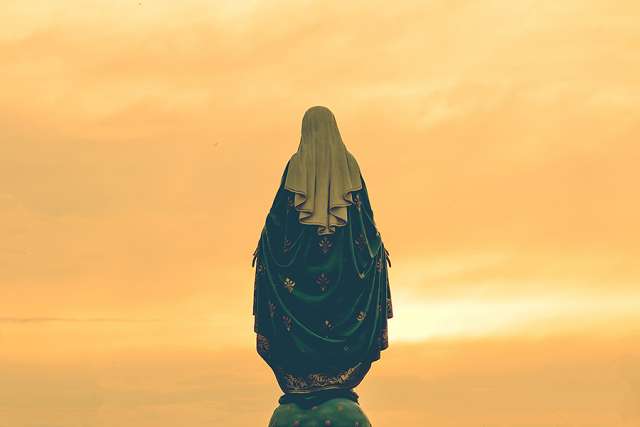 OLONGAPO City — A priest reminded his parishioners on Tuesday, Solemnity of the Assumption, that this teaching is as much about Mary as it is about what awaits all Christians who trust in God and do His will.

“Mary was assumed [taken up body and soul] into heaven because of her fiat, her yes to God,” explained Fr. Jaime F. Escurzon, head pastor of St. Columban Parish in Olongapo City, in his homily.

According to him, every Christian who aspires to heaven should follow the example of the Blessed Virgin.

“The faith of Mary is a listening and obeying faith. It’s not enough for us Christians to say we have faith. We should strive to have a faith that listens and a faith that obeys,” stressed Escurzon in Filipino.

The priest went on to correct the mistaken view many hold about the dogma, saying that the Assumption is ultimately to God’s greater glory, not Mary’s.

“Mary could not go to heaven on her own that’s why she needed God’s help. So do us. It’s God’s power at work,” Escurzon added.

At the end of the Mass, the priest invited his parishioners to consecrate themselves to Mary.

One of the dogmas of the Church

The dogmatic definition of the Assumption is found in  Apostolic Constitution “Munificentissimus Deus” issued by Pope Pius XII on Nov. 1, 1950.

In its official English translation, it reads: “By the authority of our Lord Jesus Christ, of the Blessed Apostles Peter and Paul, and by our own authority, we pronounce, declare, and define it to be a divinely revealed dogma: that the Immaculate Mother of God, the ever Virgin Mary, having completed the course of her earthly life, was assumed body and soul into heavenly glory.” CBCPNews 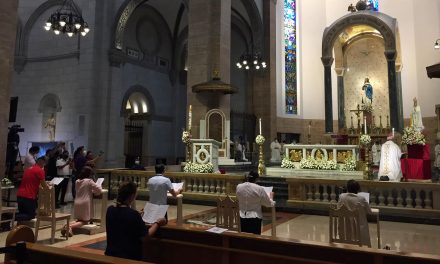 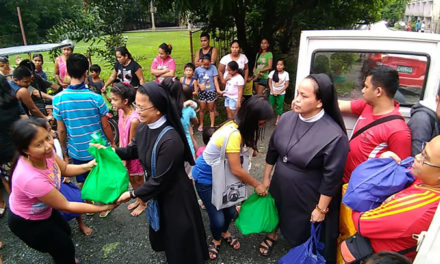 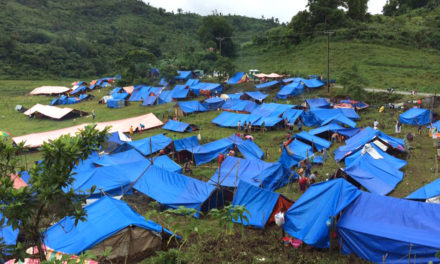