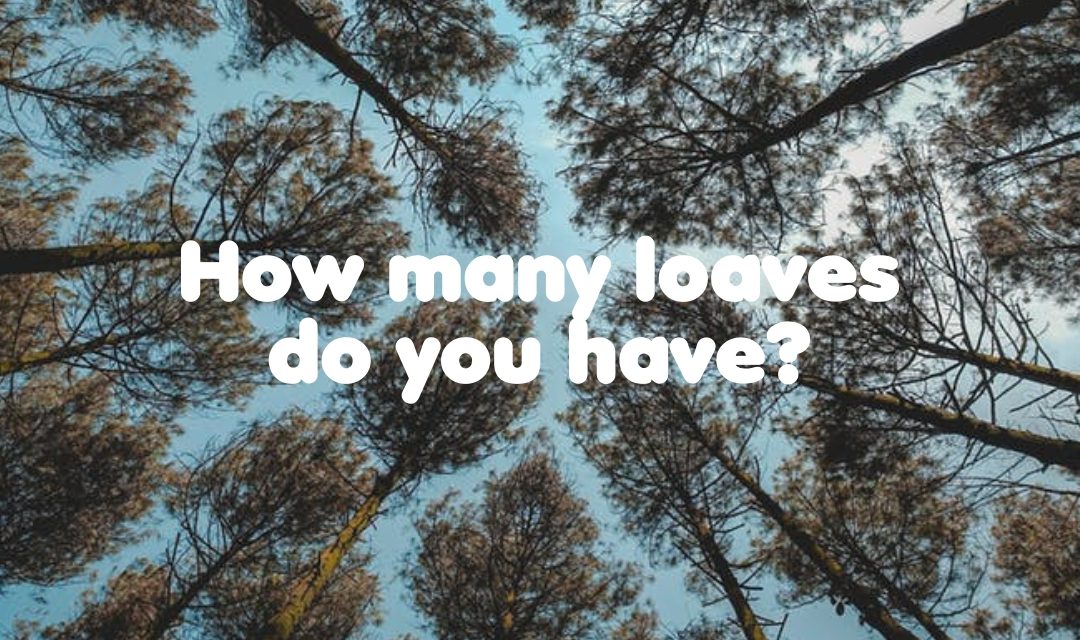 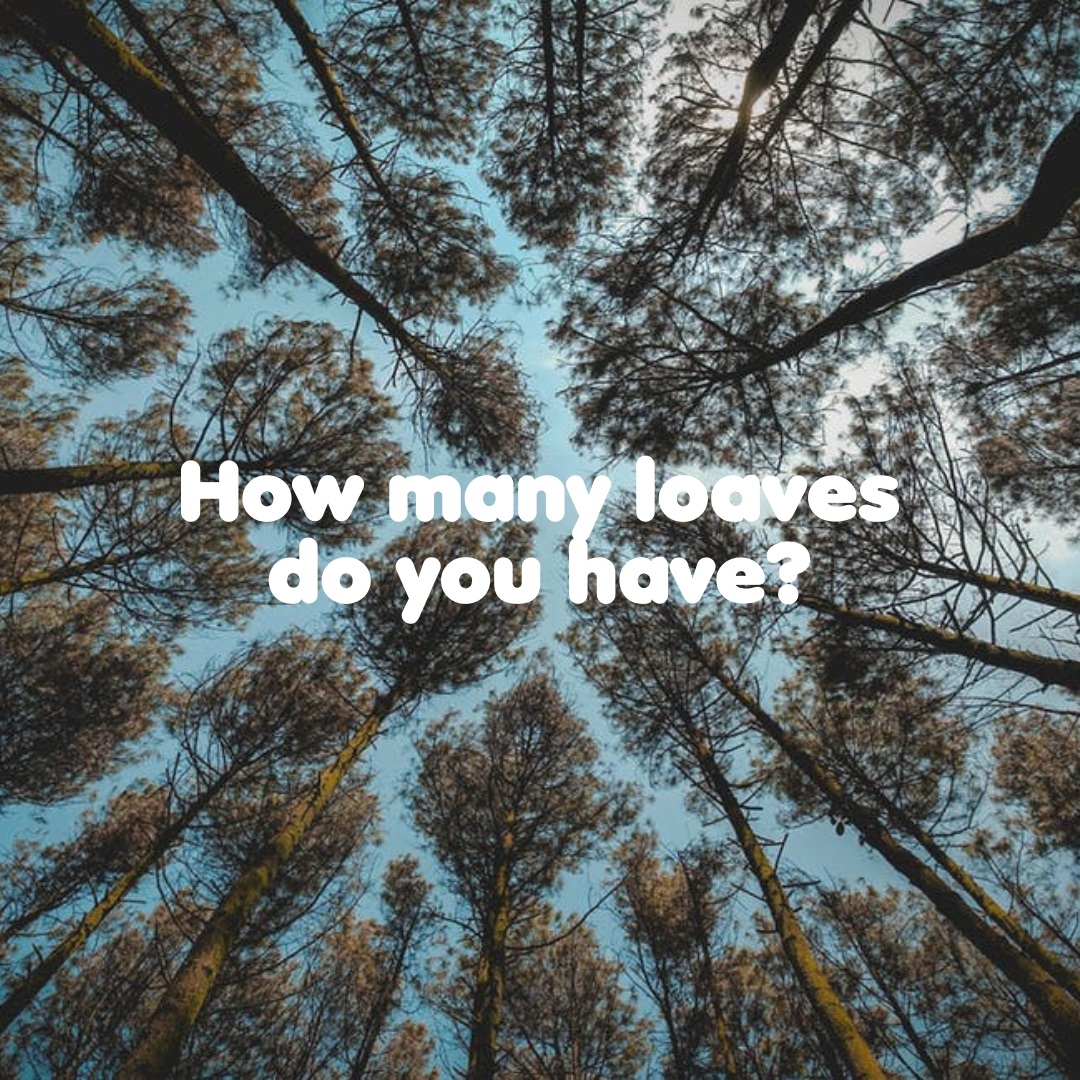 Jeroboam thought to himself:
“The kingdom will return to David’s house.
If now this people go up to offer sacrifices
in the temple of the LORD in Jerusalem,
the hearts of this people will return to their master,
Rehoboam, king of Judah,
and they will kill me.”
After taking counsel, the king made two calves of gold
and said to the people:
“You have been going up to Jerusalem long enough.
Here is your God, O Israel, who brought you up from the land of Egypt.”
And he put one in Bethel, the other in Dan.
This led to sin, because the people frequented those calves
in Bethel and in Dan.
He also built temples on the high places
and made priests from among the people who were not Levites.
Jeroboam established a feast in the eighth month
on the fifteenth day of the month
to duplicate in Bethel the pilgrimage feast of Judah,
with sacrifices to the calves he had made;
and he stationed in Bethel priests of the high places he had built.

Jeroboam did not give up his evil ways after this,
but again made priests for the high places
from among the common people.
Whoever desired it was consecrated
and became a priest of the high places.
This was a sin on the part of the house of Jeroboam
for which it was to be cut off and destroyed from the earth.

We have sinned, we and our fathers;
we have committed crimes; we have done wrong.
Our fathers in Egypt
considered not your wonders.

They made a calf in Horeb
and adored a molten image;
They exchanged their glory
for the image of a grass-eating bullock. 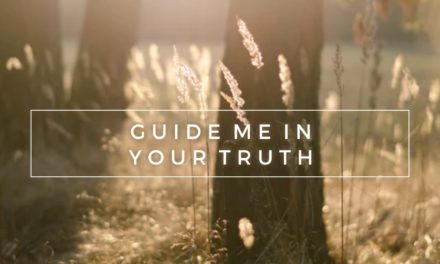 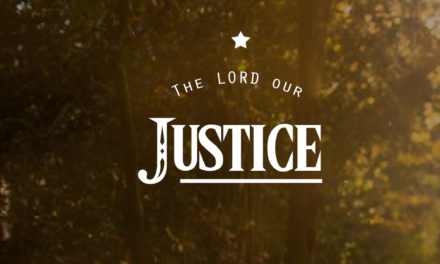 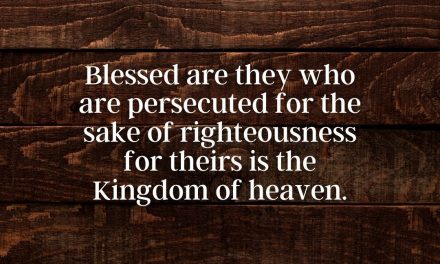