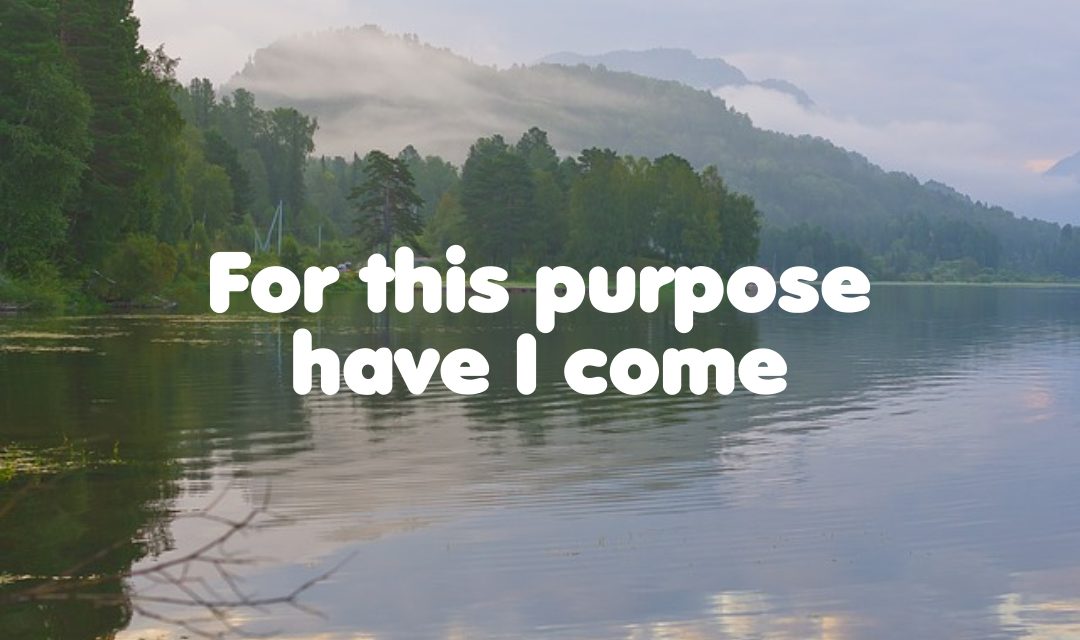 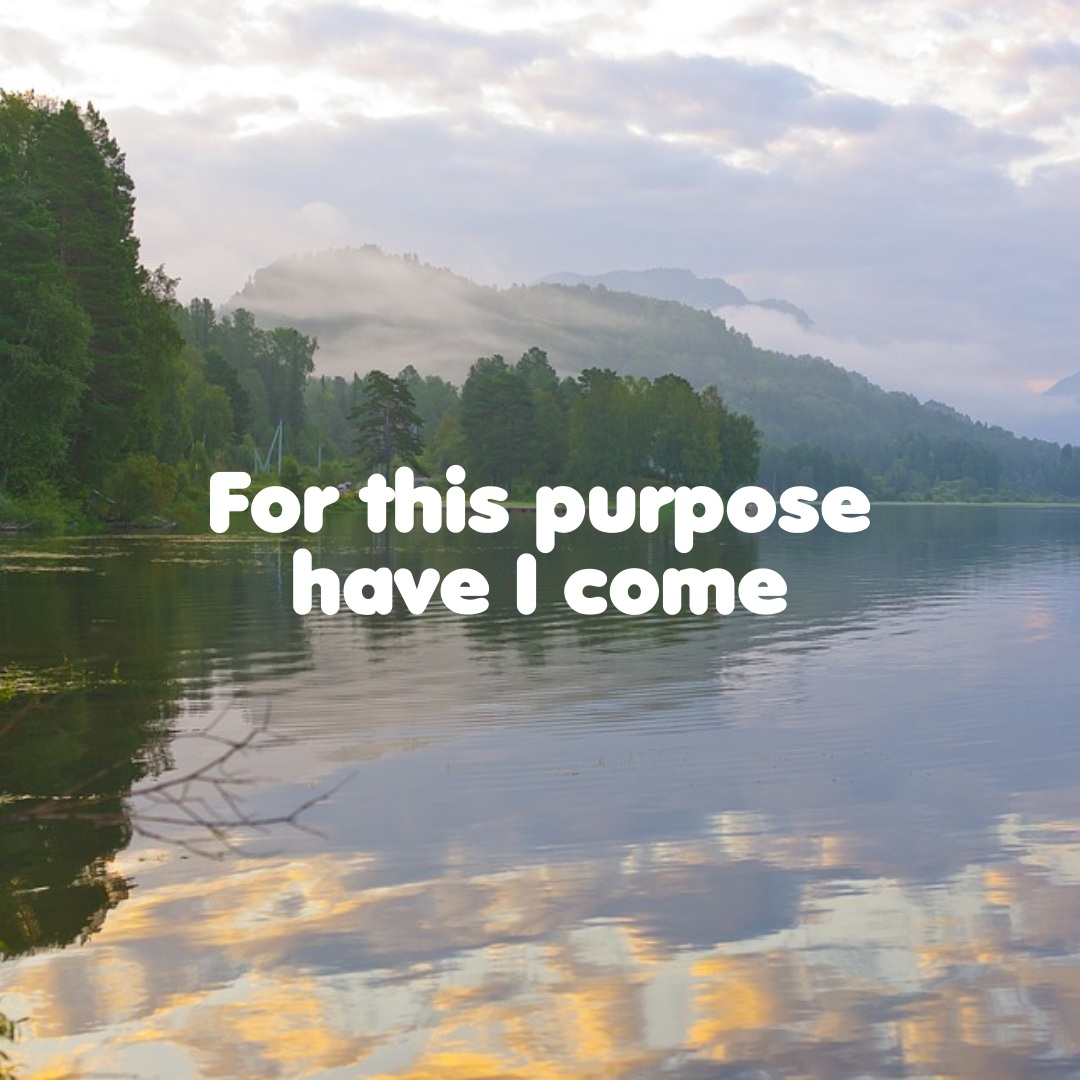 Job spoke, saying:
Is not man’s life on earth a drudgery?
Are not his days those of hirelings?
He is a slave who longs for the shade,
a hireling who waits for his wages.
So I have been assigned months of misery,
and troubled nights have been allotted to me.
If in bed I say, “When shall I arise?”
then the night drags on;
I am filled with restlessness until the dawn.
My days are swifter than a weaver’s shuttle;
they come to an end without hope.
Remember that my life is like the wind;
I shall not see happiness again.

R. (cf. 3a) Praise the Lord, who heals the brokenhearted.
or:
R. Alleluia.

Praise the LORD, for he is good;
sing praise to our God, for he is gracious;
it is fitting to praise him.
The LORD rebuilds Jerusalem;
the dispersed of Israel he gathers.

He heals the brokenhearted
and binds up their wounds.
He tells the number of the stars;
he calls each by name.

Great is our Lord and mighty in power;
to his wisdom there is no limit.
The LORD sustains the lowly;
the wicked he casts to the ground.

Brothers and sisters:
If I preach the gospel, this is no reason for me to boast,
for an obligation has been imposed on me,
and woe to me if I do not preach it!
If I do so willingly, I have a recompense,
but if unwillingly, then I have been entrusted with a stewardship.
What then is my recompense?
That, when I preach,
I offer the gospel free of charge
so as not to make full use of my right in the gospel.

Although I am free in regard to all,
I have made myself a slave to all
so as to win over as many as possible.
To the weak I became weak, to win over the weak.
I have become all things to all, to save at least some.
All this I do for the sake of the gospel,
so that I too may have a share in it.

Rising very early before dawn, he left
and went off to a deserted place, where he prayed.
Simon and those who were with him pursued him
and on finding him said, “Everyone is looking for you.”
He told them, “Let us go on to the nearby villages
that I may preach there also.
For this purpose have I come.”
So he went into their synagogues,
preaching and driving out demons throughout the whole of Galilee. 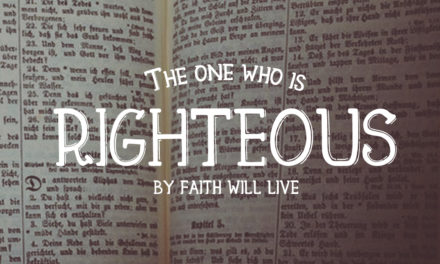 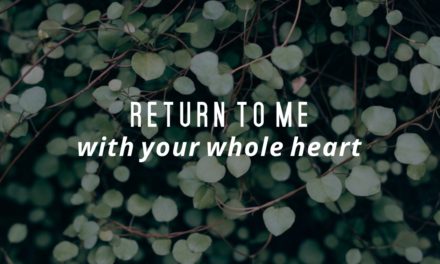 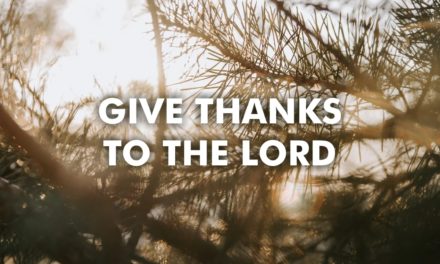 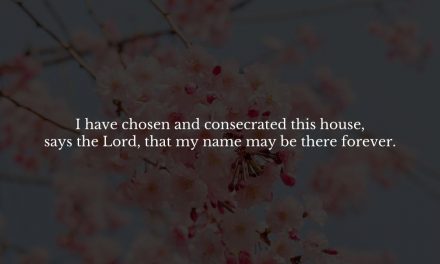