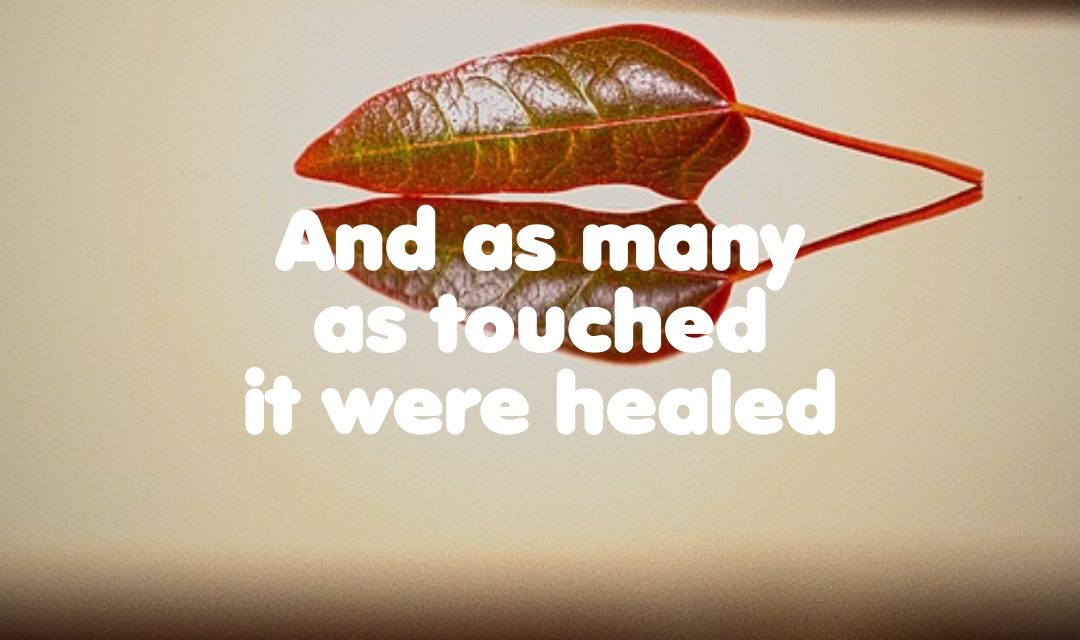 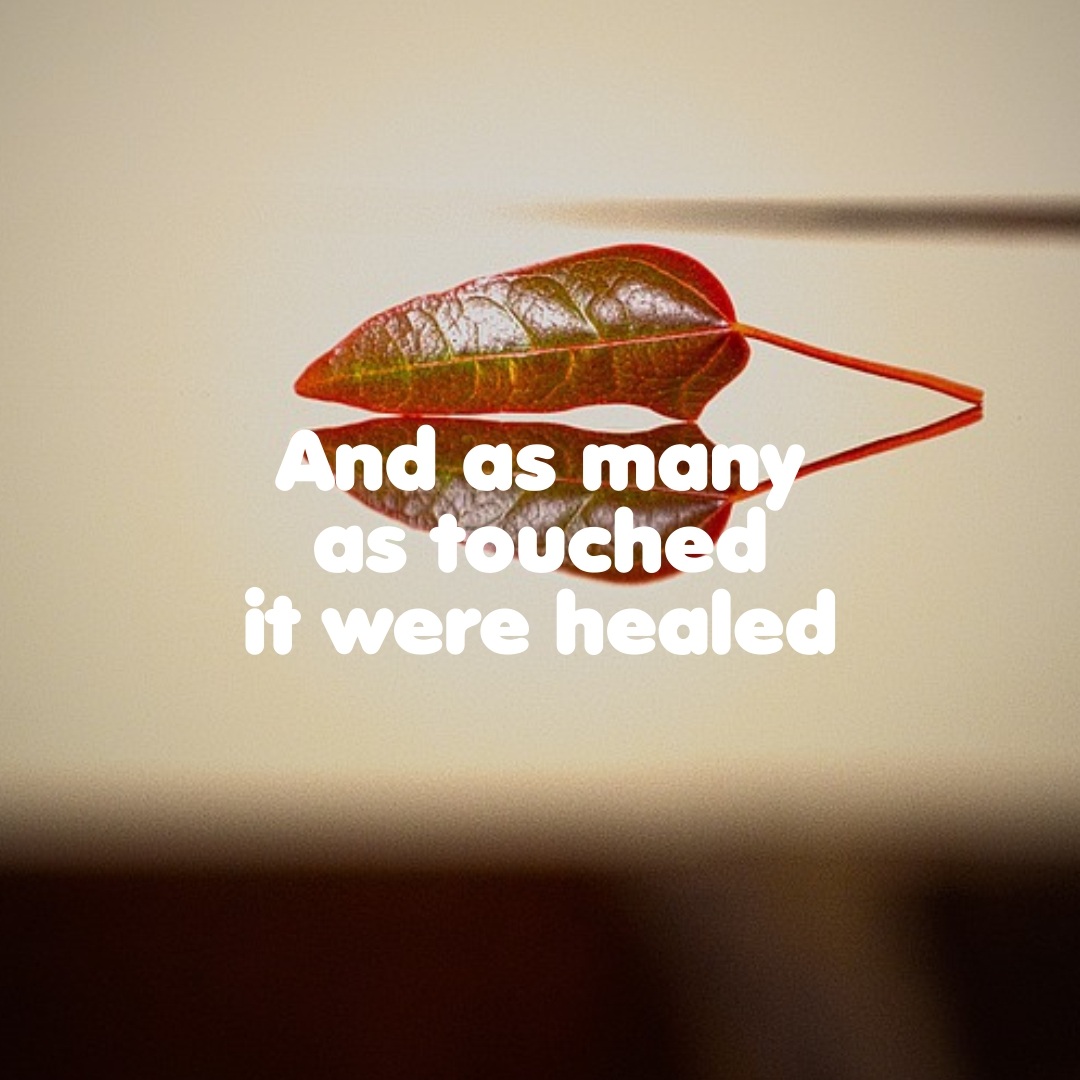 The elders of Israel and all the leaders of the tribes,
the princes in the ancestral houses of the children of Israel,
came to King Solomon in Jerusalem,
to bring up the ark of the LORD’s covenant
from the City of David, which is Zion.
All the people of Israel assembled before King Solomon
during the festival in the month of Ethanim (the seventh month).
When all the elders of Israel had arrived,
the priests took up the ark;
they carried the ark of the LORD
and the meeting tent with all the sacred vessels
that were in the tent.
(The priests and Levites carried them.)

King Solomon and the entire community of Israel
present for the occasion
sacrificed before the ark sheep and oxen
too many to number or count.
The priests brought the ark of the covenant of the LORD
to its place beneath the wings of the cherubim in the sanctuary,
the holy of holies of the temple.
The cherubim had their wings spread out over the place of the ark,
sheltering the ark and its poles from above.
There was nothing in the ark but the two stone tablets
which Moses had put there at Horeb,
when the LORD made a covenant with the children of Israel
at their departure from the land of Egypt.

When the priests left the holy place,
the cloud filled the temple of the LORD
so that the priests could no longer minister because of the cloud,
since the LORD’s glory had filled the temple of the LORD.
Then Solomon said, “The LORD intends to dwell in the dark cloud;
I have truly built you a princely house,
a dwelling where you may abide forever.”

Behold, we heard of it in Ephrathah;
we found it in the fields of Jaar.
Let us enter into his dwelling,
let us worship at his footstool.

Advance, O LORD, to your resting place,
you and the ark of your majesty.
May your priests be clothed with justice;
let your faithful ones shout merrily for joy.
For the sake of David your servant,
reject not the plea of your anointed.

After making the crossing to the other side of the sea,
Jesus and his disciples came to land at Gennesaret
and tied up there.
As they were leaving the boat, people immediately recognized him.
They scurried about the surrounding country
and began to bring in the sick on mats
to wherever they heard he was.
Whatever villages or towns or countryside he entered,
they laid the sick in the marketplaces
and begged him that they might touch only the tassel on his cloak;
and as many as touched it were healed. 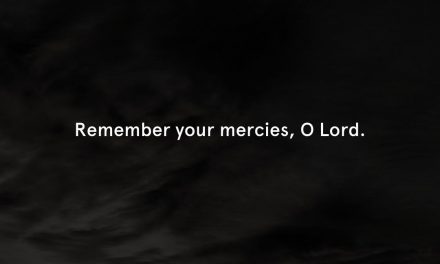 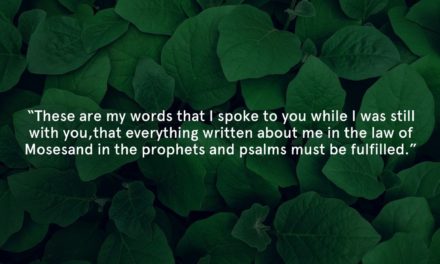 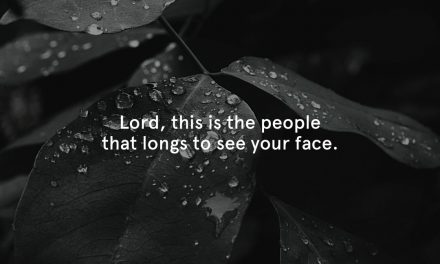 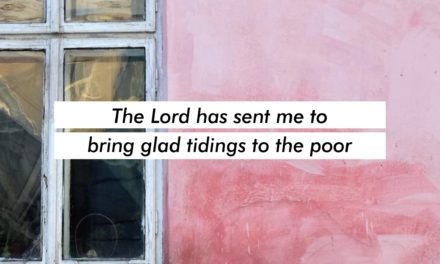