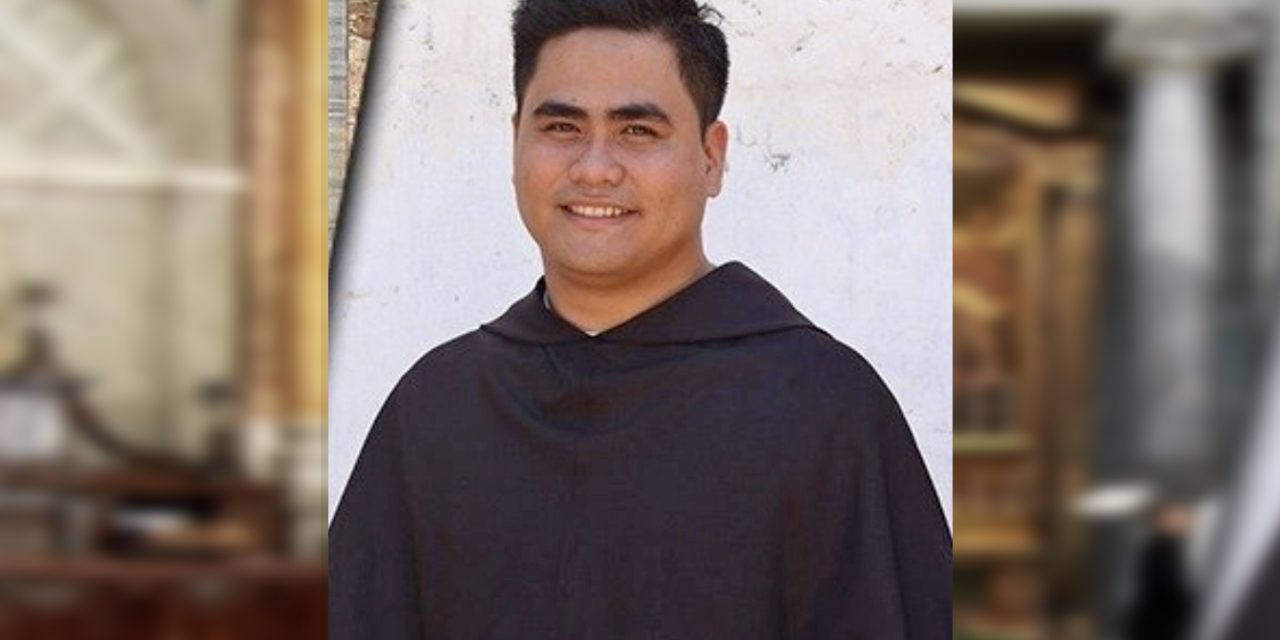 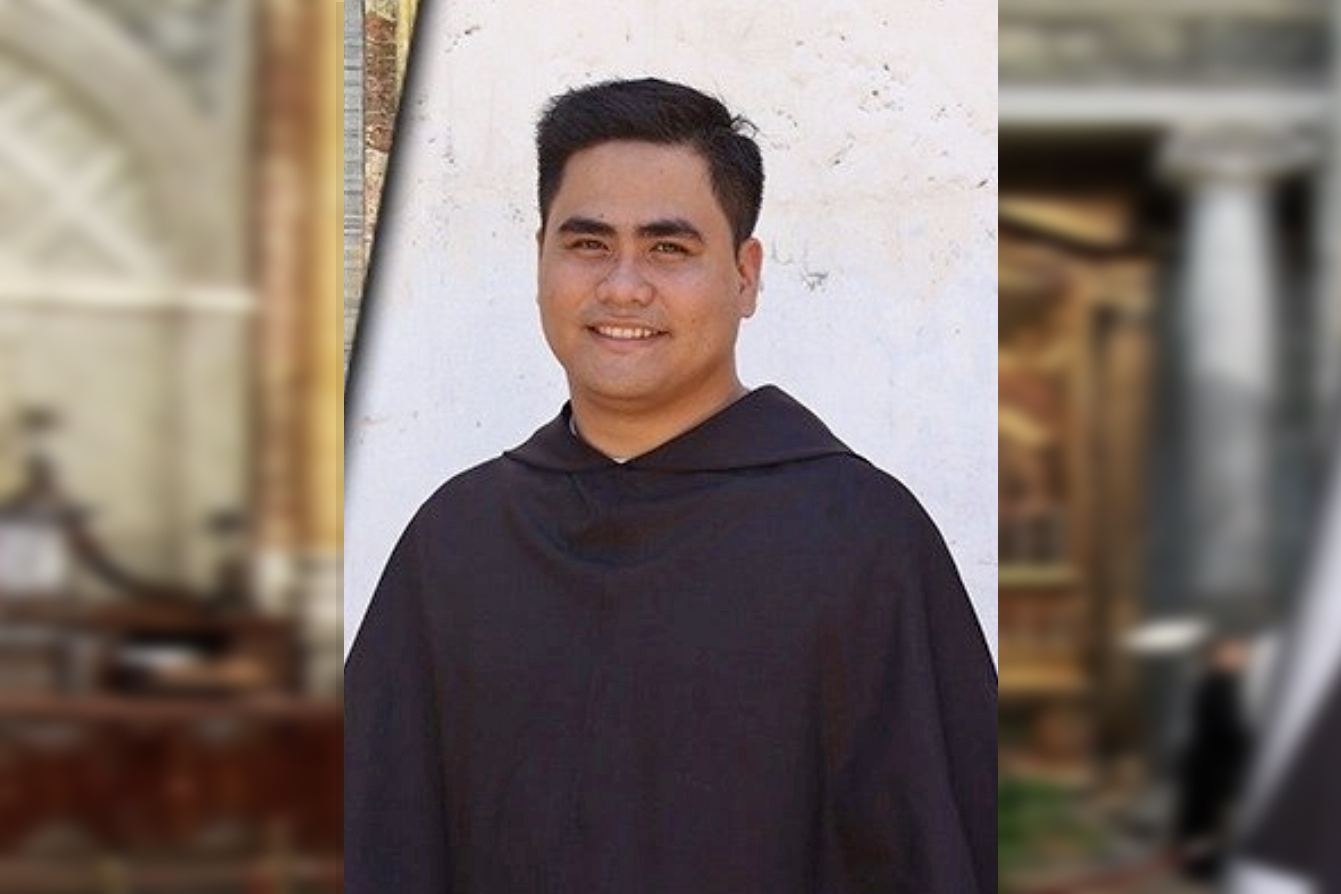 A Filipino Augustinian friar will join his confreres who are working in the Vatican’s papal sacristy, his religious order announced Thursday.

The Augustinian Province of Santo Niño de Cebu gave Fr. Jubanie Baller his new mission upon the request of Fr. Alejandro Moral Anton, the Order’s Prior General in Rome.

According to his congregation, the priest will work at the papal sacristy together with three other Augustinian friars from Italy, India, and Congo.

The main apostolate of the community is to prepare the liturgical vestments and vessels of the papal Masses at the Vatican and the Diocese of Rome.

Currently assigned as the parochial vicar of the St. Augustine of Hippo Parish in Gubat, Sorsogon, Baller will be reporting to his new post on Sept. 19, 2021.

A native of Cebu province’s city of Talisay, Baller joined the Augustinians in 2008 and was ordained priest in 2019.

In the past, Filipino Augustinian, Fr. Nestor Bandalan, also worked in the papal sacristy from 2014 to 2019 after his theological studies in the Augustinianum, a pontifical institute in Rome.

Bandalan is now one of the friars assigned in the Basilica Minore del Santo Niño de Cebu community.

The pontifical sacristy has been entrusted to the Order of Saint Augustine since the 14th century. 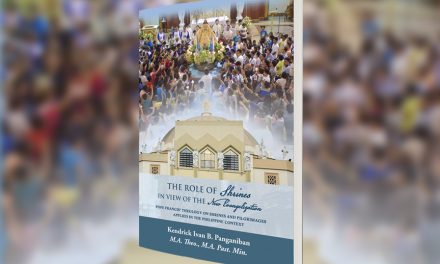 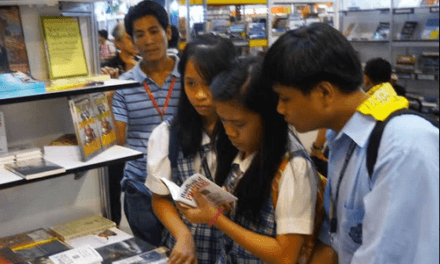