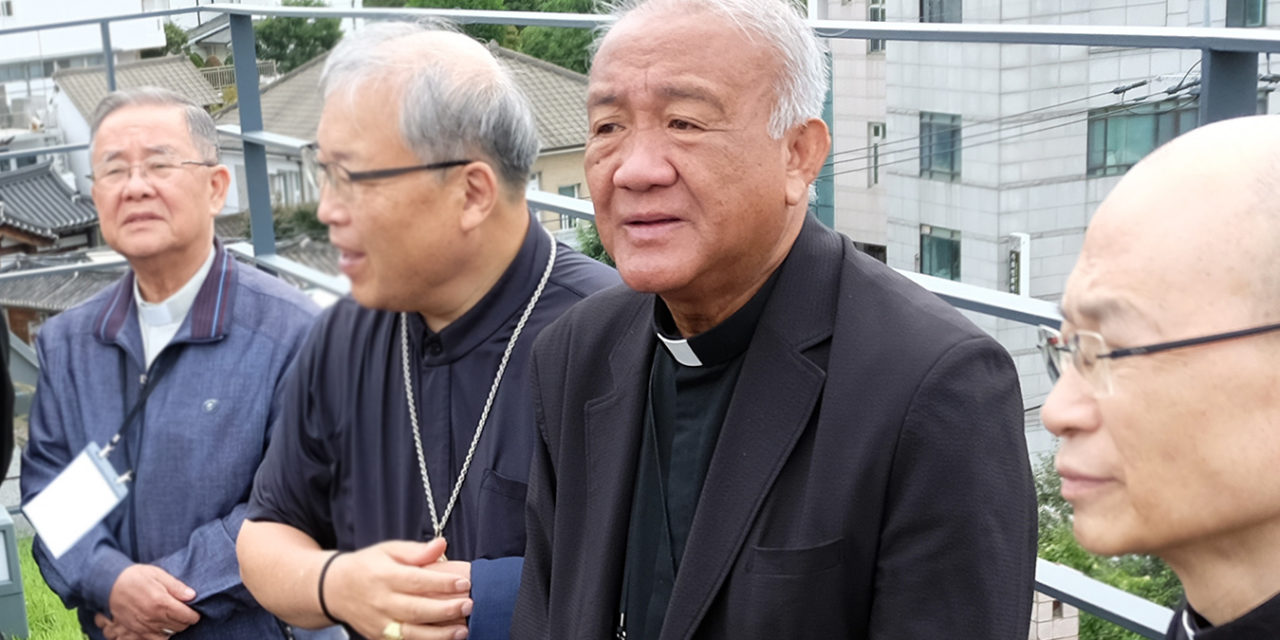 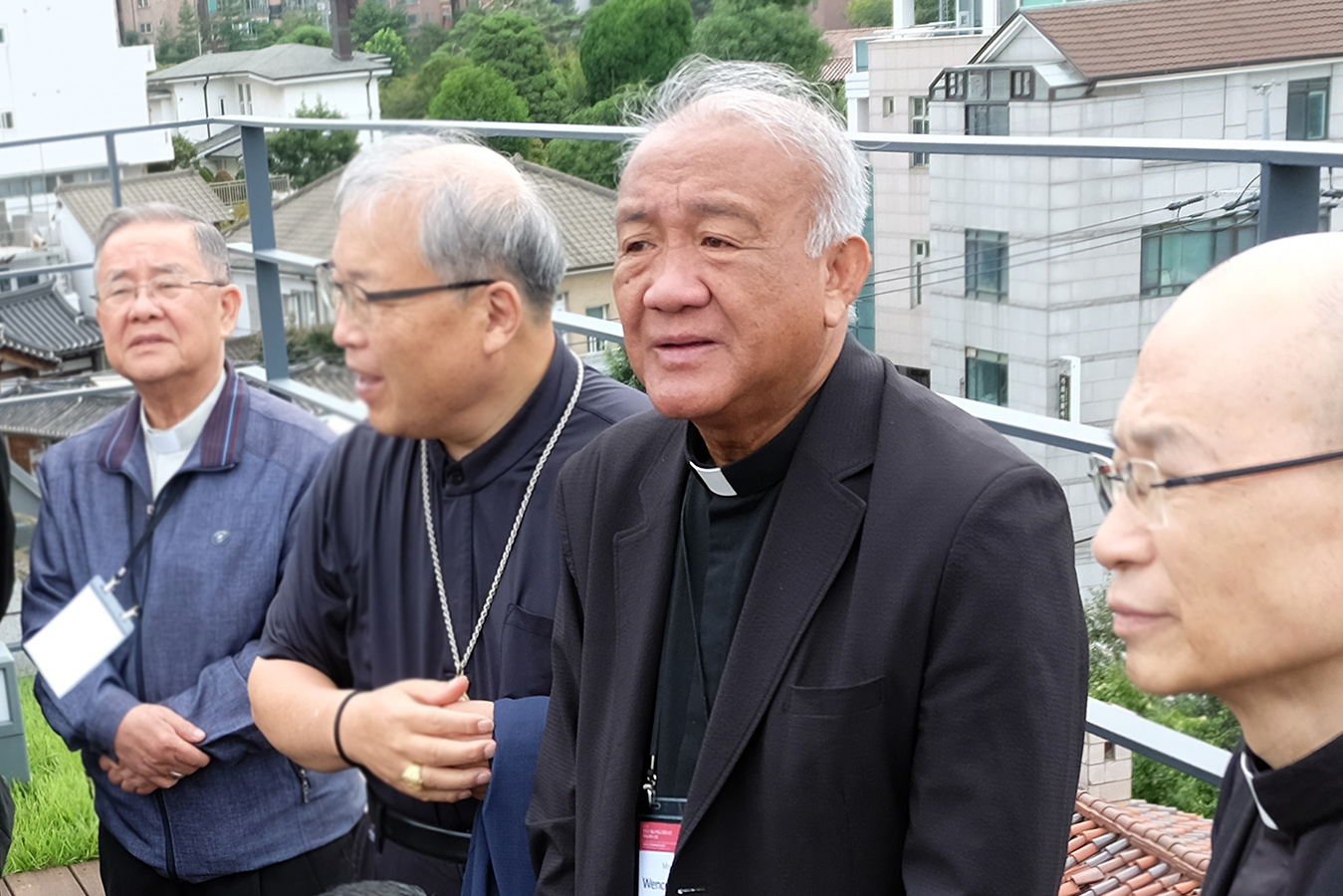 Bishop Wenceslao Padilla of Mongolia (2nd from right) succumbed to heart attack on Tuesday at the age of 68. ROY LAGARDE

Filipino Bishop Wenceslao Padilla, Mongolia’s first and only prelate who oversaw the growth of the Catholic Church through the nation’s tumultuous period, died on Tuesday, Sept. 25. He was 68.

The bishop from the Congregation of the Immaculate Heart of Mary succumbed to heart attack in Mongolia’s capital of Ulaanbaatar.

“Our sincerest condolences and prayers to the Church in Mongolia, and to his family and friends,” the CICM Philippines said in a statement.

The Catholic Bishops’ Conference of the Philippines (CBCP) was also saddened over the sudden death of Padilla.

A few years ago, David facilitated the annual retreat of the Sino Mongolian Province of the CICM and Padilla was one of the retreatants.

“I also noted his (Padilla) genuine respect for the Mongolian culture. His simplicity and humility were very edifying,” said David.

Ordained priest in 1976, Padilla arrived with two confreres to open the Mongolian mission in 1992, shortly after the Vatican established diplomatic relations with the East Asian nation.

They started from “scratch”, the bishop told international Catholic charity, Aid to the Church in Need, four years ago.

“The first Holy Masses were read in a hotel. After that we rented apartments and forged initial links with believers through international organizations and embassies,” he said.

In August 2003, he was appointed the first and only bishop of Mongolia by then Pope John Paul II.

Today, the local church has 20 foreign missionaries and 50 nuns from 12 religious congregations working for about 1,300 Catholics and the country’s poor.

In 2016, Padilla also ordained Mongolia’s first native-born priest, a young man he baptized as a child many years ago.

Padilla, along with some other Asian bishops, had just attended a pilgrimage in South Korea’s Seoul City two weeks ago.

The pilgrimage was highlighted with a ceremony officially declaring Seoul as an international pilgrimage destination by the Vatican on Sept. 14.

A native of Tubao in La Union province, he served the priestly ministry for 42 years. 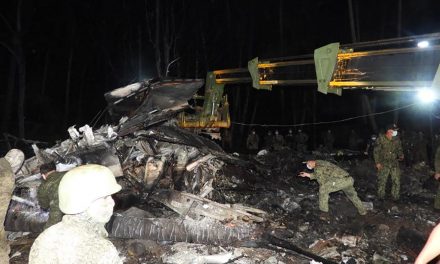 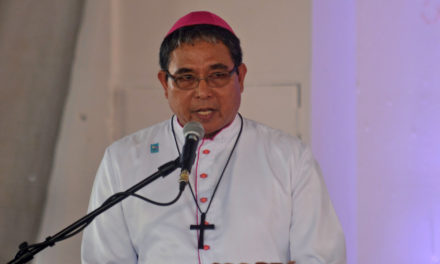