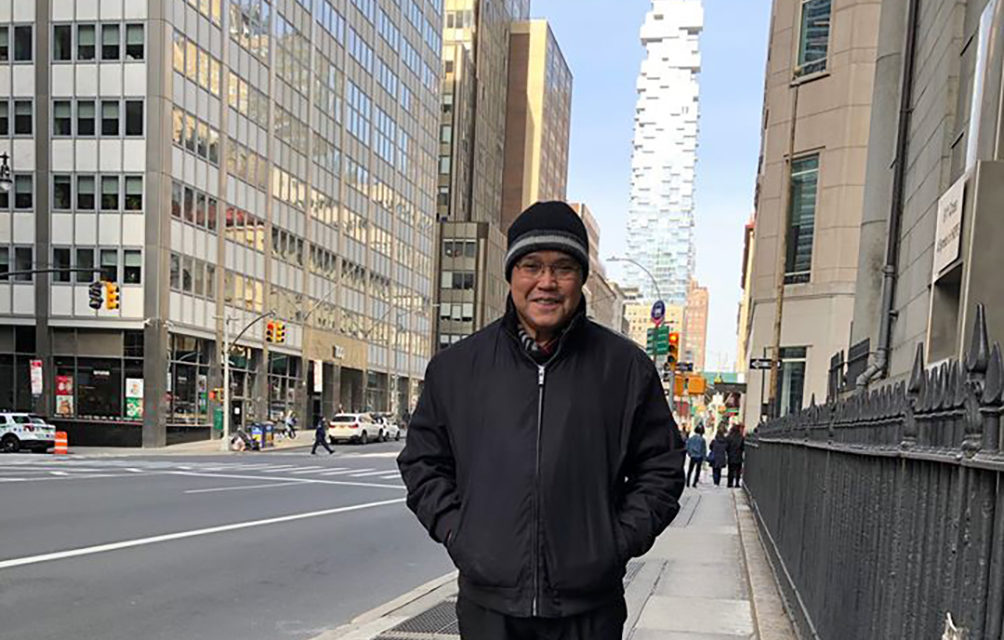 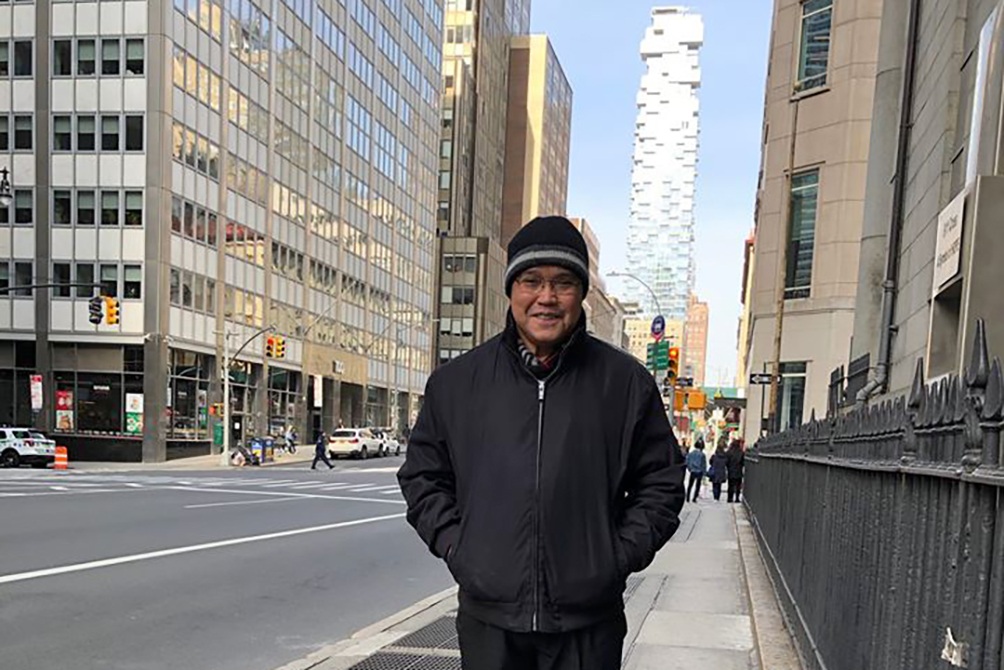 A Filipino priest who contracted coronavirus in New York has recovered after around a two-week battle with the disease.

Fr. Jun Villanueva of the Diocese of Balanga said that a doctor confirmed his complete recovery from the virus on April 13.

“I am feeling so much better now… everything feels normal again,” Fr. Villanueva said.

It began with fever, sneezing, sore throat, dry cough, no appetite and difficulty breathing so he decided to self quarantine on March 25.

The priest thought he should get tested for Covid-19 so he visited a hospital on March 30. While waiting the result, he was advised to self-quarantine at their convent.

Four days later, he was informed that he had coronavirus.

Fr. Villanueva admitted that he got afraid but despite the initial fear, he knew what he had to do.

“I was literally and emotionally alone but I took all the moments to be with God,” he said.

After ten days, the priest said his fever disappeared and regained his appetite.

“Good thing I don’t have health issues so the recovery was a bit fast,” he said.

Fr. Villanueva, who previously served a parish in Bataan province’s Morong town, arrived in New York on March 6 for a five-year assignment at St. Peter – Our Lady of the Rosary Parish, located near the World Trade Center.

After studying 3D animation and digital compositing at the New York Film Academy in 2005, the priest has been in and out of the city, serving different parishes as a missionary.

New York City, the epicenter of the outbreak in the US, has also been tagged as the world’s coronavirus capital, recording more cases than any country across the globe.

New York also extended its lockdown measures, requiring residents to stay home, until at least May 15.

It was on March 13 when the archdiocese also announced the suspension public Masses to slow the spread of Covid-19.

For Fr. Villanueva, celebrating Masses in an empty church “is my loneliest of the loneliest experience as a priest”.

“I really cried when I first celebrated Mass without churchgoers. There’s no one in the Church except Jesus,” he recalled.

“Then I realized that the Mass is not a show but our union with Jesus, whether there are people or none,” he said. “I started to look at the situation from that perspective”. 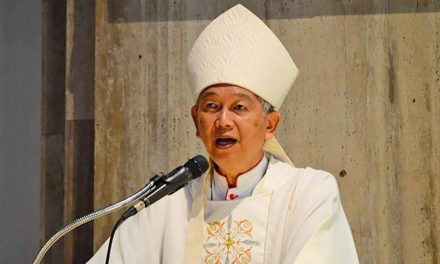 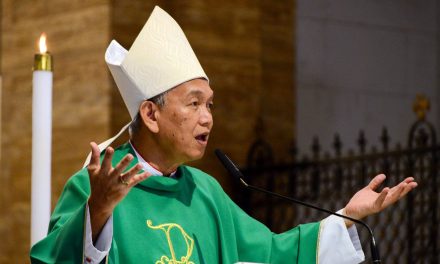