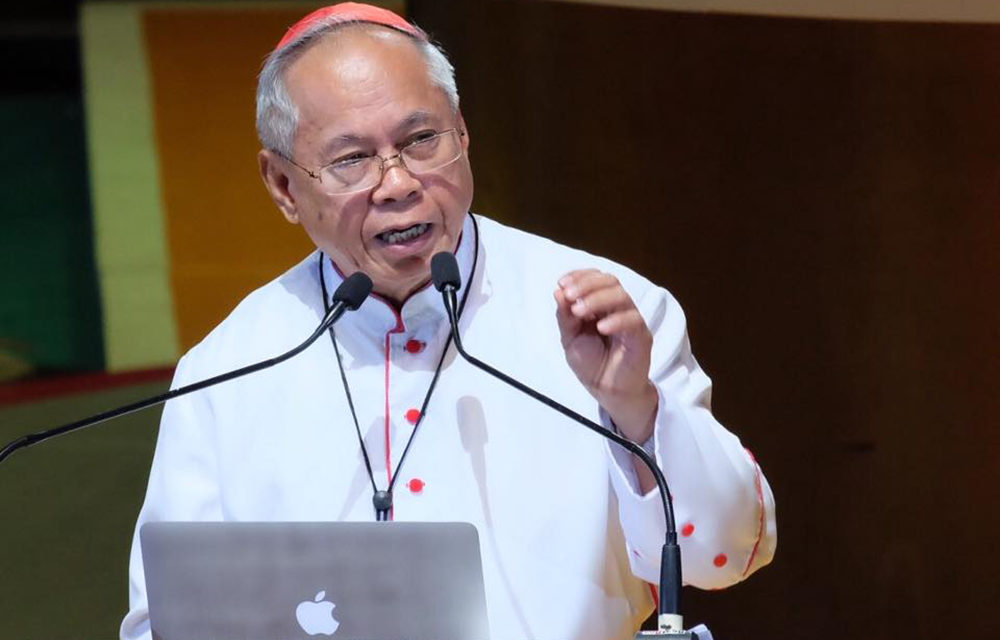 DAVAO City – In order for people to understand why there’s long-standing Muslim and Christian conflict in Mindanao, one should understand its root causes, the first cardinal in Mindanao said.

In his talk at the Mindanao Sulu Pastoral Conference XVI, Oct. 18 in this city, Orlando Cardinal Quevedo said people should have a thorough understanding of the Muslim struggle and the conflict between Christians and Muslims.

The prelate said they should also have a deep understanding of the history of Islam and Christianity in the Philippines, especially in Mindanao.

He said Islam came to the Philippines 200 years before the Spaniards came.

He added that Mindanao, Sulu in particular had kingdoms or sultanates headed by a Muslim leader with Islam, reaching even Manila.

“When the Spaniards came, they lost sovereignty and they lost territory,” Quevedo said, adding that it is an injustice to them and their development according to their culture.

He said the Muslims resisted both Spanish and American rule, but their kingdoms were not recognized when the Philippines created its own government.

Quevedo also noted that to understand Muslims, one must think the way Muslims think about their situations in life.

“You have to understand how it is being ignored in history, looking at history from the original inhabitants of Mindanao—the Lumads and Muslims,” he added.

He also said that even the history books do not mention the struggle of the Muslims and their history.

“We need to understand BBL. We need to see and read the BBL,” said Quevedo.

He also mentioned that BBL is not there to destroy religious freedom, contrary to reports.

Quevedo also said that BBL will not include Palawan and the entire Mindanao but only the present territories of the Autonomous Region of Muslim Mindanao (ARMM) and some barangays that agreed to be part of ARMM, aside from Cotabato City.

The cardinal also hopes that President Rodrigo Duterte will be able to address the historic injustices against the Bangsamoro people through the passage of the BBL. CBCPNews 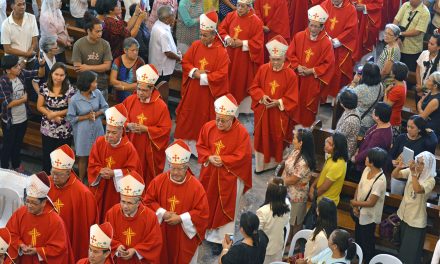 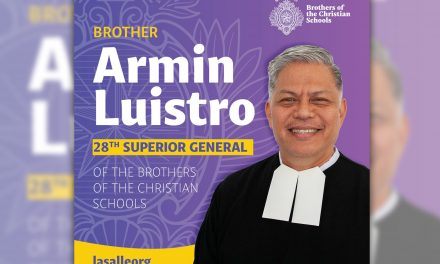 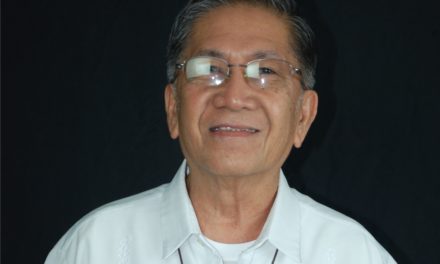