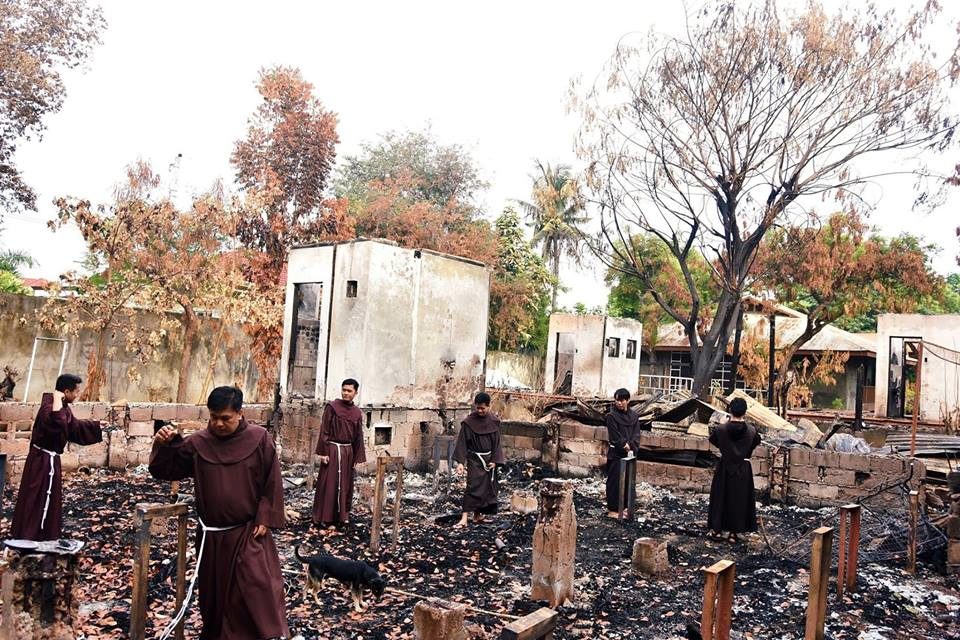 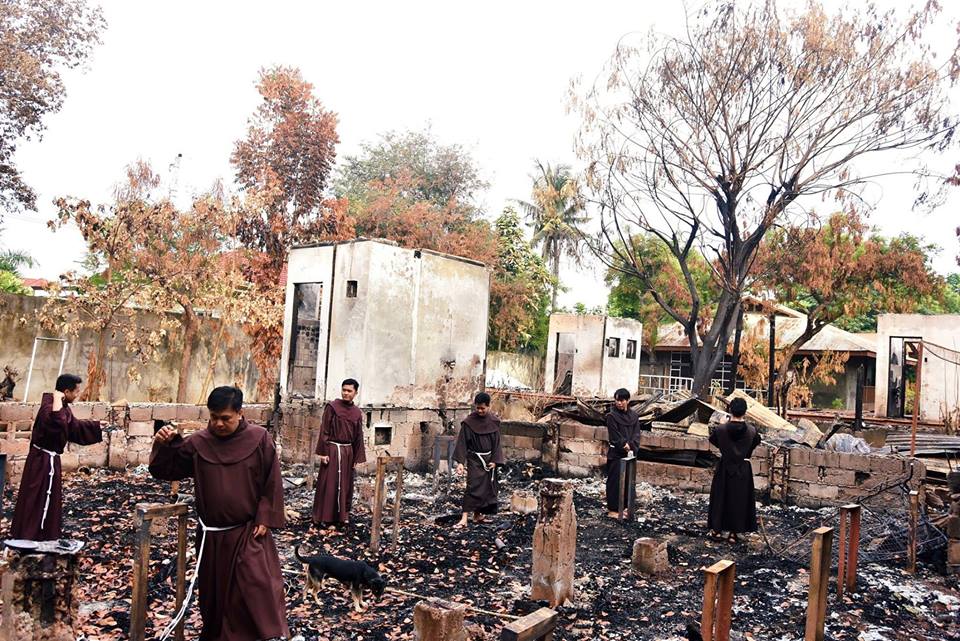 The Postulancy House of the Custody of St. Anthony of Padua located at Franciscan Renewal Center (FRC) in Minglanilla, Cebu City is turned to rubble after a fire guts the building on May 17, 2017. FR. NEIL BADILLO

CEBU CITY- A fire broke out on May 17 razing the Postulancy House of the Custody of St. Anthony of Padua located at Franciscan Renewal Center (FRC) in Minglanilla in this city.

Neighbors and firemen helped extinguish the fire but saved almost nothing from the mostly wooden building. No one was hurt in the incident.

The tragedy occurred at 3:00 a.m. when 2 formator-residents, 2 postulants, and 4 guest-friars who had just finished a month-long retreat in preparation for solemn vows were out for an overnight outing.

According to Fr. Neil Badillo OFM, secretary for formation and studies, Fr. Arturo C. Daquilanea OFM, Custos, Superior of the Franciscans in the Visayas and Mindanao, has decided to postpone the reporting of incoming postulants from the last week of May to the first week of July 2017 because of the incident.

Badillo hopes that a new structure will soon be built in the area. However, he said, the Custody “has no standby contingency funds for such nature.”

The Custody through its Custos appeals for support and assistance from the local and international fraternities after the incident. 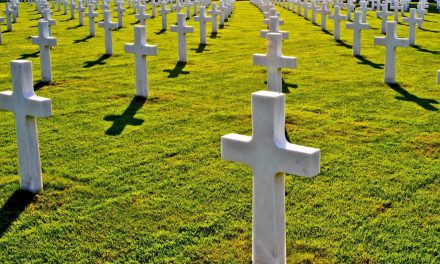 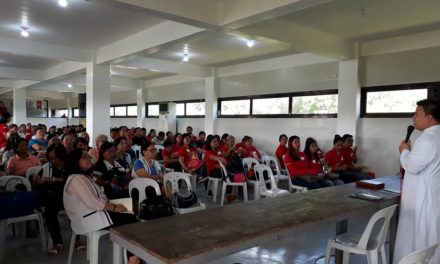 Liturgical ministry volunteers told: ‘We are here to be holy’ 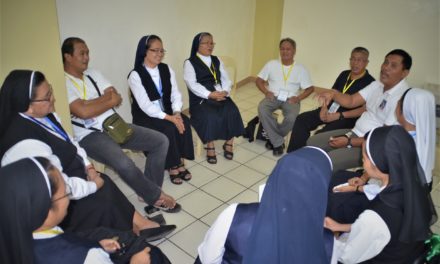 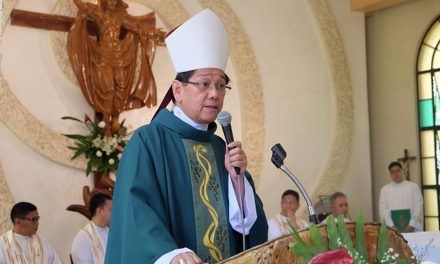