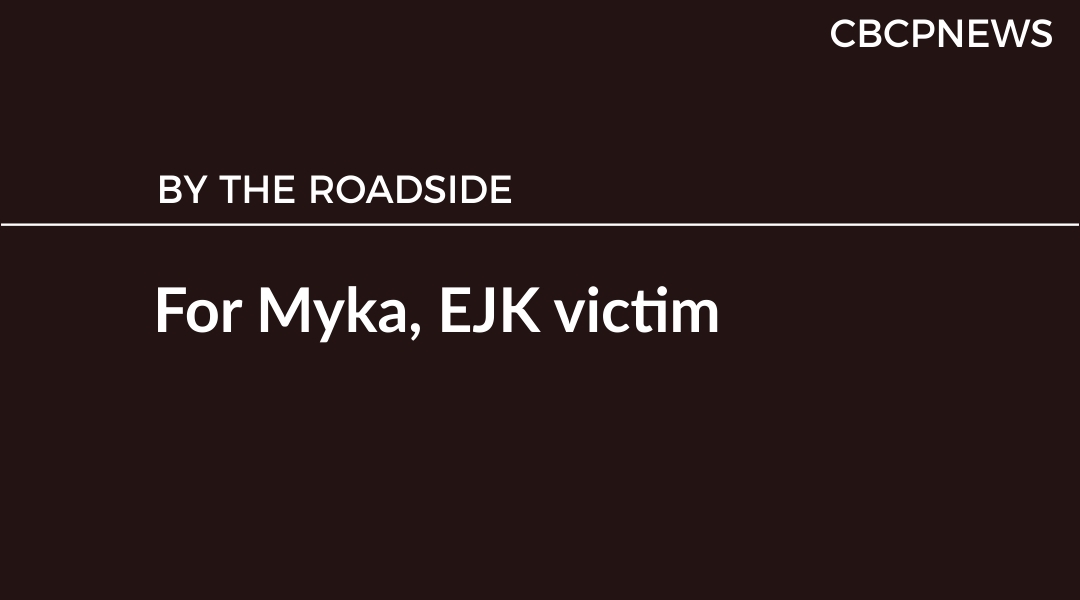 “Do now, do now what you will wish to have done when your moment comes to die”—St. Angela Merici

You were a star to your family.

But your light was shut out suddenly by a bullet. They say you were just “collateral damage”, your death unintended, unplanned, unheralded. Bereft of more truthful words, they could have also said of your passing, that it was “unnecessary”. You died because, said a senator of the land, “shit happens” in “police operations”. You died, again they claim, because your father, allegedly a drug personality, decided to shoot it out with officers of the law and used you as human shield. Your mother denied this, insisting you were asleep and that your father for whom you were life’s precious treasure held you only because you were already shot and wounded. It is sad that your mother’s words have to be pitted against those of the perpetrators of the crime that took your life. It is even sadder to realize that if you were not born to a poor family, you could still be alive today.

It is hard not to imagine the terror in your eyes, opening up to the reality of such lethal cruelty. Even now it is heart-wrenching to picture you screaming or in quiet shock, struggling to breathe, to simply survive, blood oozing out of your wounds. The injustice and savagery of it all—your budding life being snuffed out by agents of the law—only underscores the lawlessness of the regime’s penchant to throw the sanctity of human life into the gutter.

At three I could already do some meaningless sketchings and drawings, and even commit the ABC to memory. You must have had similar skills and habits. You could have been blessed with a good voice to sing your mother’s lullabyes with. Or you could have had a pair of skilful legs to dance to the tunes of the day. But now your whole body is simply stiff and cold, lying lifeless while complete strangers like me try to dissect your short life and times, and still fail to have prevented your killing. You were not the first, nor will you be the last innocent person to have fallen prey to a war that is increasingly costly in the amount of drugs being sold, exchanged, stopped or captured and in the frequency of the killings of drug suspects, together with a fair amount of “innocent collateral damage”, such as you. Forgive me for adopting for your death a politically correct phraseology, long in white-washing truth but short in showing compassion.

You will cry no more, Myka. This world which you graced with your short-lived presence had been, in your dying moments, only a place of wrath and tears. This land is now watered with your crimson blood. You are now a true martyr, though without your consent, of the bloody drug war in the country. Even if your voice and laughter will no longer be heard, the brusque injustice of your death is your loudest protest. Let it be the loudest cry of the poor and innocent dead. Let it root out our pretences at sympathy that easily disappears with time and evaporates into forgetfulness.

You will sing no more, Myka. We will never know whether or not you had a pleasant voice, whether or not you could carry a tune with few flat or sharp notes. No one will hear you render the national anthem and utter, with patriotic fervor, “ang mamatay nang dahil sa iyo (to die for you)” to your country. Ironically it seems, you had no chance to freely offer your life for your country. Your country instead took it away from you, long before you would be able to know and appreciate its worth.

You will play no more, Myka. Your cold and stiff hands and feet will move no more. Your gait as you walked with your parents and friends around the house and in the neighborhood will be missed. Your toys and clothes will no longer be visited upon by your touch and warm body. The silence that you have left behind will be deafening, particularly after they bring your mortal remains to the final resting place.

We pray, Myka, that you be fully and completely ushered into the Lord’s rest. We also beg that in your innocent heart you find enough room to forgive those of us who, directly or indirectly, have brought you where you are. We, moreover, also pray to the One who judges justly that we realize how, despite the short and hard life you suffered, all is now ended, while we who remain on earth still have to suffer the travails of our not-so-innocent consciences.

You are now free, Myka. Fly the boundless heights of forevermore. Pray for us, Myka, that we may not recall your short life and violent death without true remorse not only over lost lives but also over any false solicitude that moves us to contemplate your life and death without taking any appropriate action on behalf of truth, justice, decency and peace.

So long, Myka. Although your short life in this world has reached an abrupt end, with the Lord you now have an eternity of joy to spend. 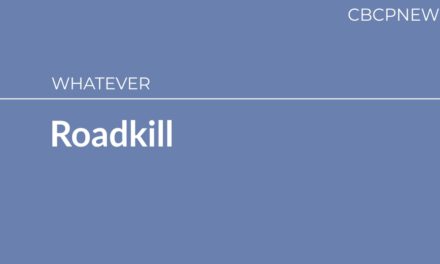 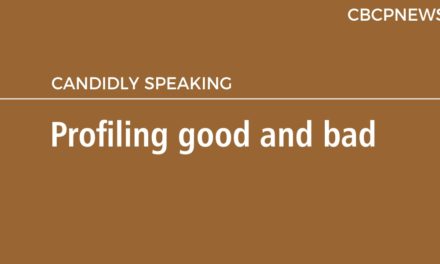 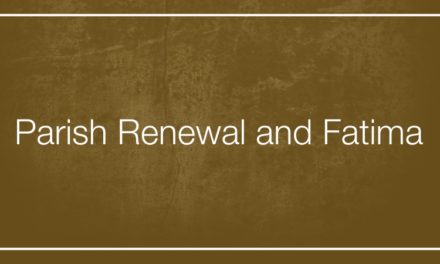