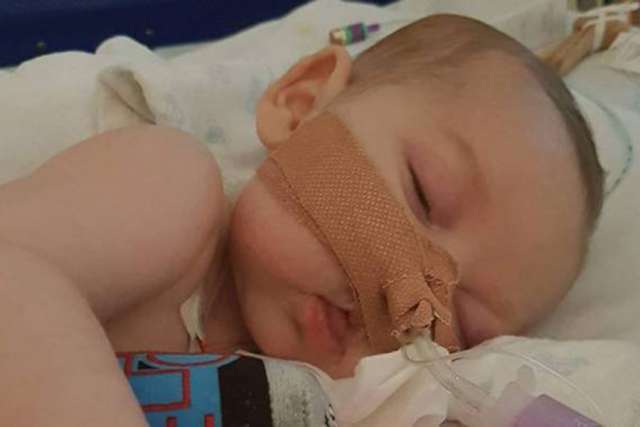 VATICAN— After a US neurologist determined that an experimental therapy could no longer potentially be of aid to a British baby born with a disabling medical condition, his parents have given up a legal challenge to take him to the US for the treatment.

Greg Burke, the Holy See press officer, said July 24 that “Pope Francis is praying for Charlie and his parents and feels especially close to them at this time of immense suffering. The Holy Father asks that we join in prayer that they may find God’s consolation and love.”

Charlie Gard, aged 11 months, is believed to suffer from a rare genetic condition called mitochondrial depletion syndrome, which causes progressive muscle weakness. The disorder is believed to affect fewer than 20 children worldwide. Charlie has been in intensive care since October 2016. He has suffered significant brain damage due to the disease and is currently fed through a tube. He breathes with an artificial ventilator and is unable to move.

His parents, Connie Yates and Chris Gard, had wanted to keep him on life support and transport him to the United States in order to try an experimental treatment. They raised more than $1.6 million to help seek his treatment in the US.

However, their decision was challenged in court by hospitals and an attorney appointed to represent Charlie. The parents appealed a High Court decision, and their appeal to the U.K.’s Supreme Court was rejected.

The efforts to keep Charlie’s parents from seeking overseas treatment were based on deep ethical errors, a Catholic expert in medical ethics told CNA earlier this year. Dr. Melissa Moschella said the hospital’s effort represented a “quality of life” ethic that says human life is valuable only if it meets certain capacities, and that it is moreover a violation of parental rights.

A neurologist in the US, Dr. Michio Hirano, had been willing to offer Gard nucleoside bypass therapy, while acknowledging it would not necessarily heal him. But after seeing a new MRI scan this week, Hirano declined to offer the therapy.

According to the Guardian, Connie said, “All our efforts are for [Charlie], we only want to give him a chance at life. There’s one simple reason for Charlie’s muscular deterioration [and] that was time,” noting the lengthy decisions from the courts of London which restricted Charlie from the U.S. treatment.

The representative for Charlie’s parents, Grant Armstrong said, “For Charlie, it’s too late, time has run out, irreversible muscular damage has been done and the treatment can no longer be a success.”

The child’s life support is expected to be pulled in the next few days.

His parents now wish to establish a charity to research and combat mitochondrial depletion syndrome. 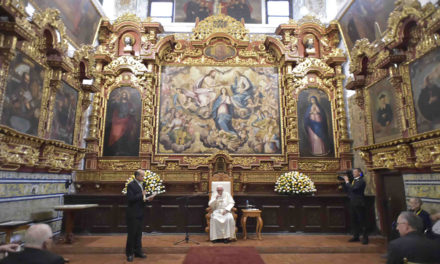 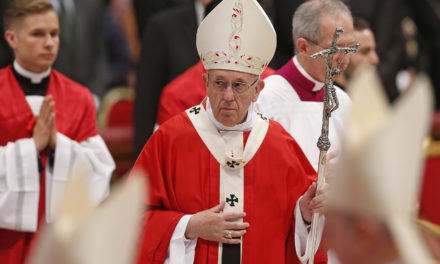 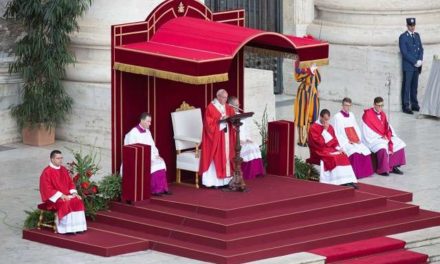 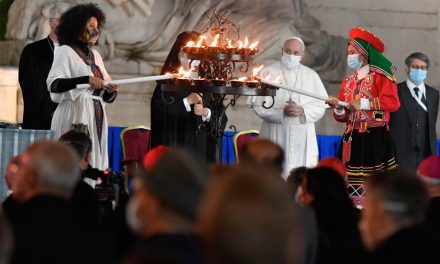 Pope Francis: ‘The world has a profound thirst for peace’