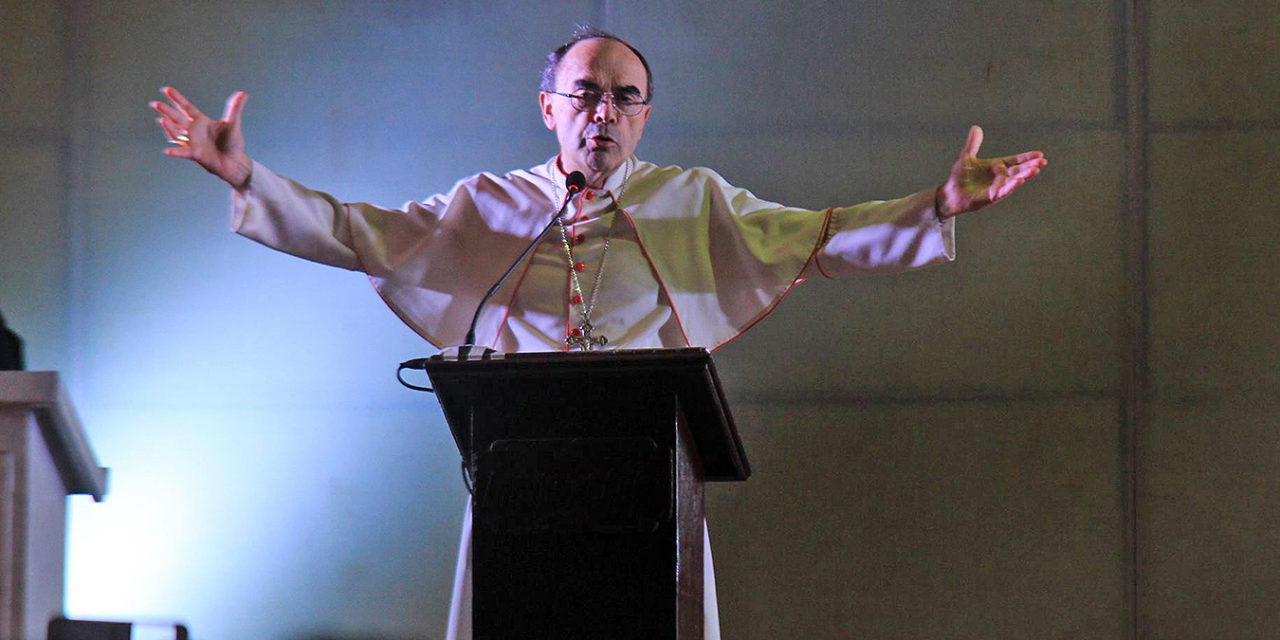 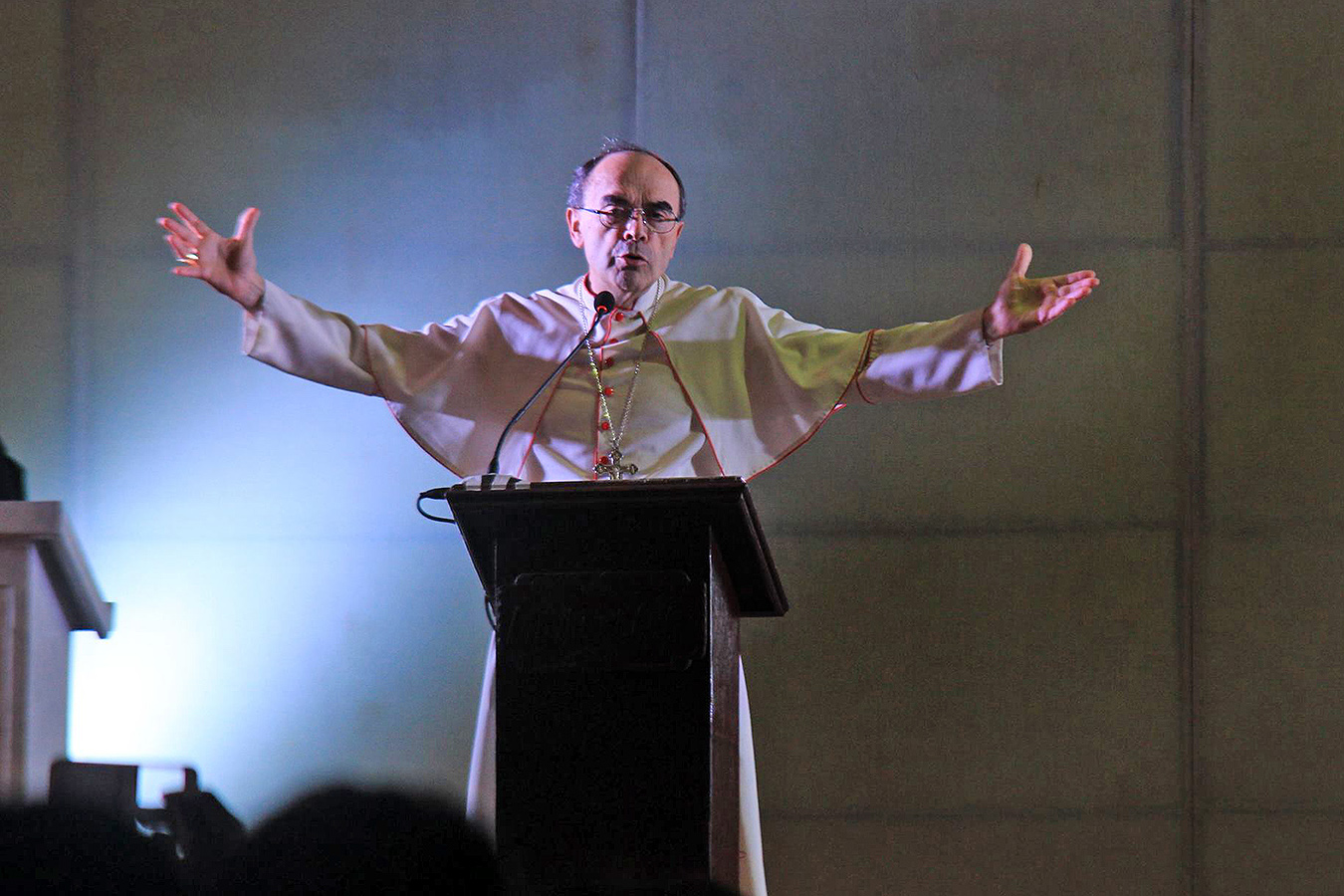 LYON, FRANCE— French Cardinal Philippe Barbarin, archbishop of Lyon, was found guilty Thursday of failing to report to authorities the alleged sexual abuse of a priest in his diocese. He was given a six-month suspended prison sentence.

French tribunal president Brigitte Vernay declared Barbarin guilty March 7 “of non-denunciation of ill-treatment” of a minor, according to AFP. Barbarin was not present in court for the verdict.

Five other archdiocesan officials on trial with Barbarin were acquitted March 7. Barbarin was also expected to be acquitted after even the prosecutor of the case argued there was no proof of the cardinal’s legal wrongdoing and therefore no grounds for conviction, the Associated Press reports.

The cardinal will appeal the verdict, according to AP. Barbarin’s lawyer, Jean-Felix Luciani, said Thursday about the conviction that “this is a decision that is not fair at the juridical level.” Implying hope in the success of an appeal, he stated: “We hope that at the next step, justice will be done.”

The trial against Barbarin began in January on charges he did not report facts of abuse to judicial authorities between July 2014 and June 2015, in a case involving Fr. Bernard Preynat, who has been accused of abusing dozens of minors in the 1980s and early ’90s.

Allegations against Preynat became public in 2015. Prosecutors dropped the case the following year after an initial investigation, but a victims’ group with more than 80 members who say they were abused by Preynat led to a reopening of the case, the Guardian reports.

Preynat was banned from leading boy scout groups in the early 1990s, but remained in ministry until being removed by Cardinal Barbarin in 2015.

The priest has acknowledged abusing minors, according to the Guardian, and will face trial later this year.

Cardinal Luis Francisco Ladaria Ferrer, prefect of the Congregation for the Doctrine of the Faith, was also ordered to testify in the case. In October, the Vatican invoked diplomatic immunity in refusing to deliver a French court summons to Ladaria, saying that as a minister of Vatican City State, he is protected under international law.

The plaintiffs’ lawyers wanted Ladaria to testify as to whether the direction to prevent scandal was intended as an injunction to avoid going to court, in which case they accuse the CDF prefect of being complicit in failing to report the allegedly abusive priest to authorities.

Barbarin’s trial comes as revelations of clerical sex abuse and cover up continue to send shock waves through the Catholic Church. The United States, Ireland, Australia, Chile, Argentina and Germany are among the countries that have seen recent abuse scandals uncovered. 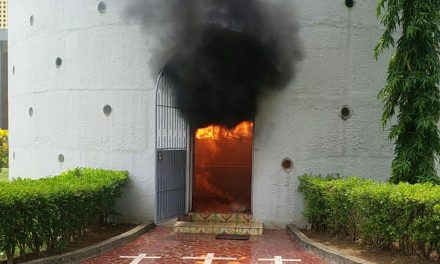 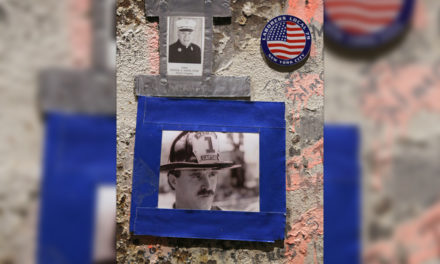