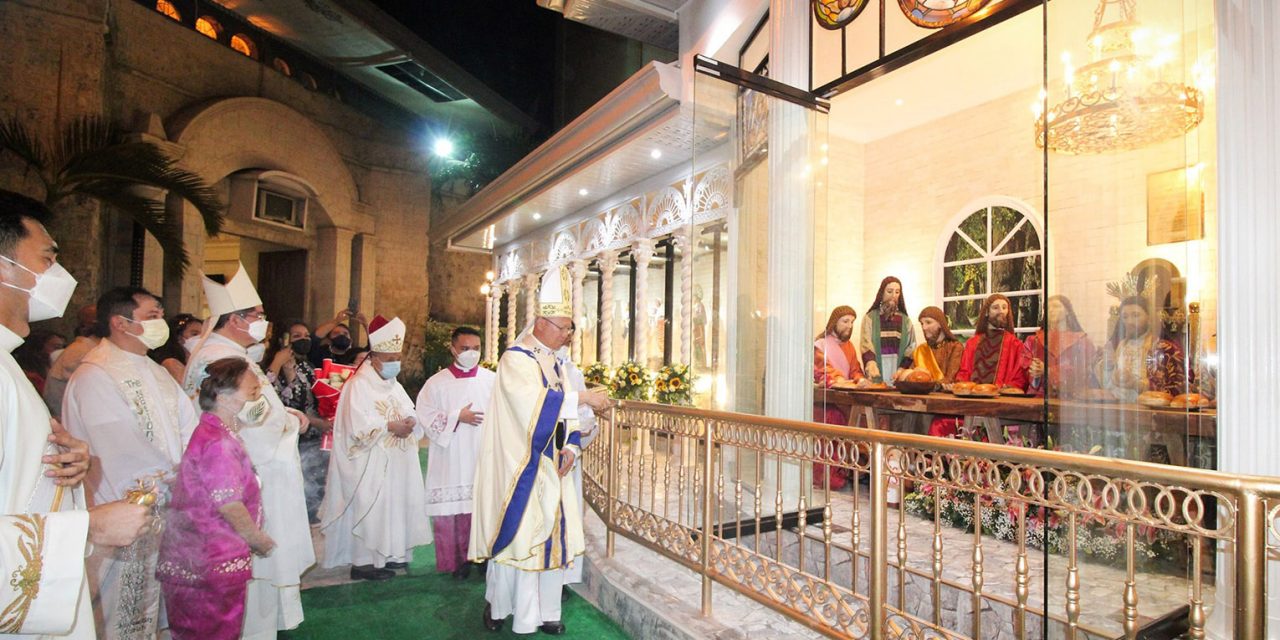 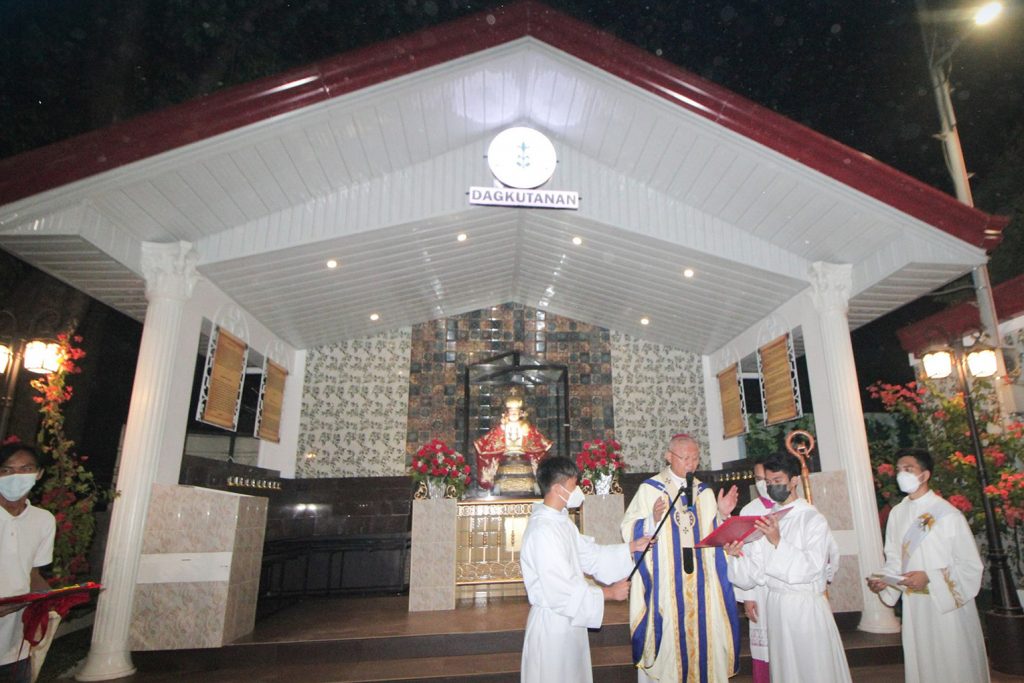 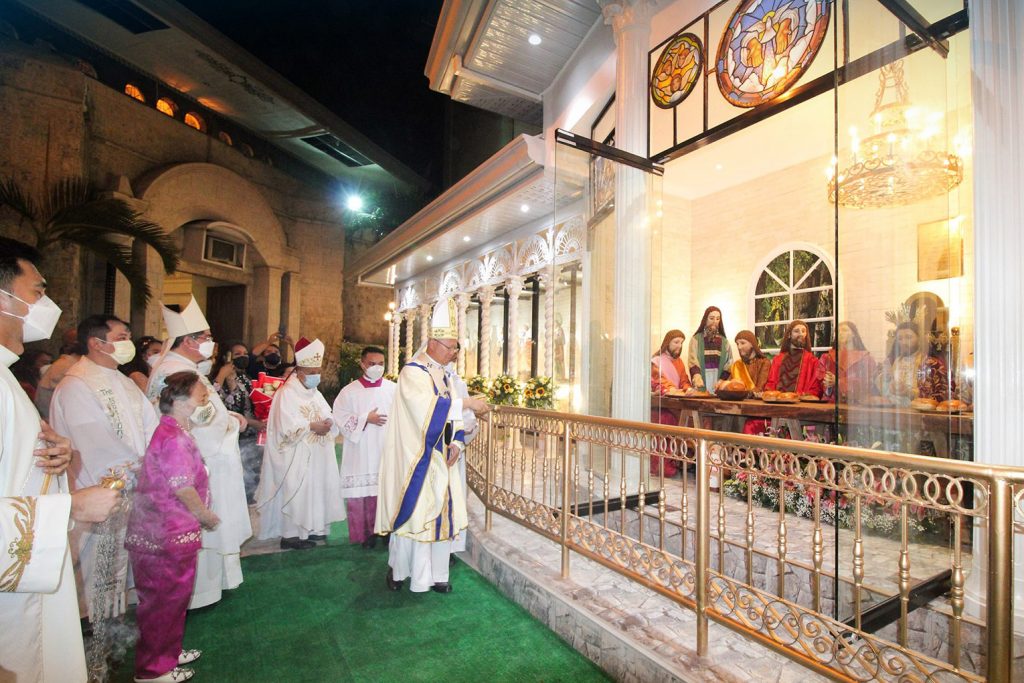 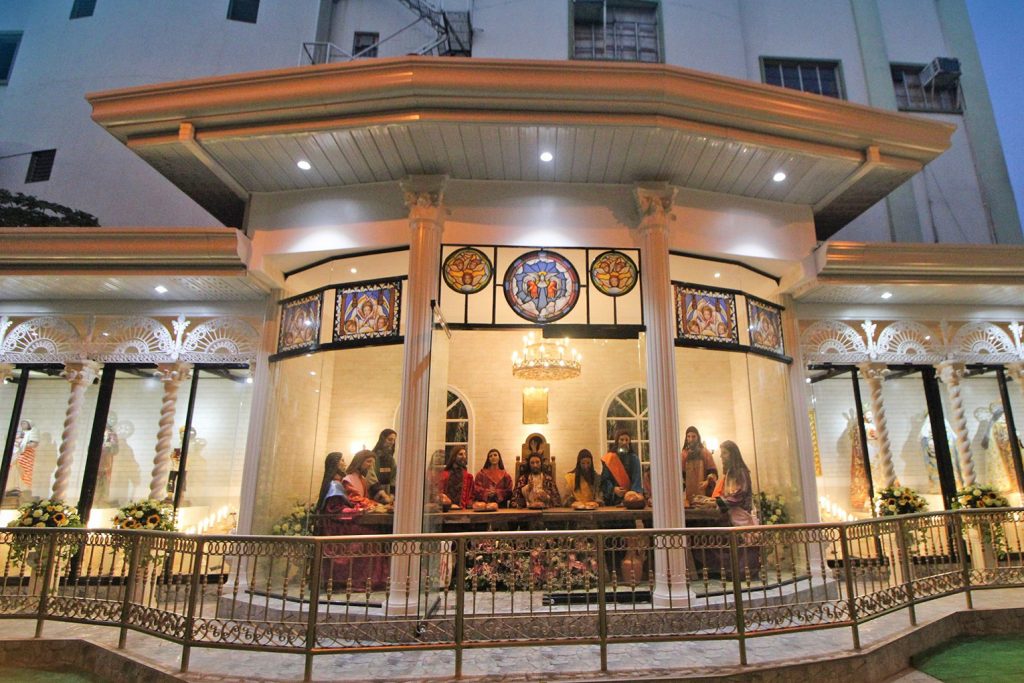 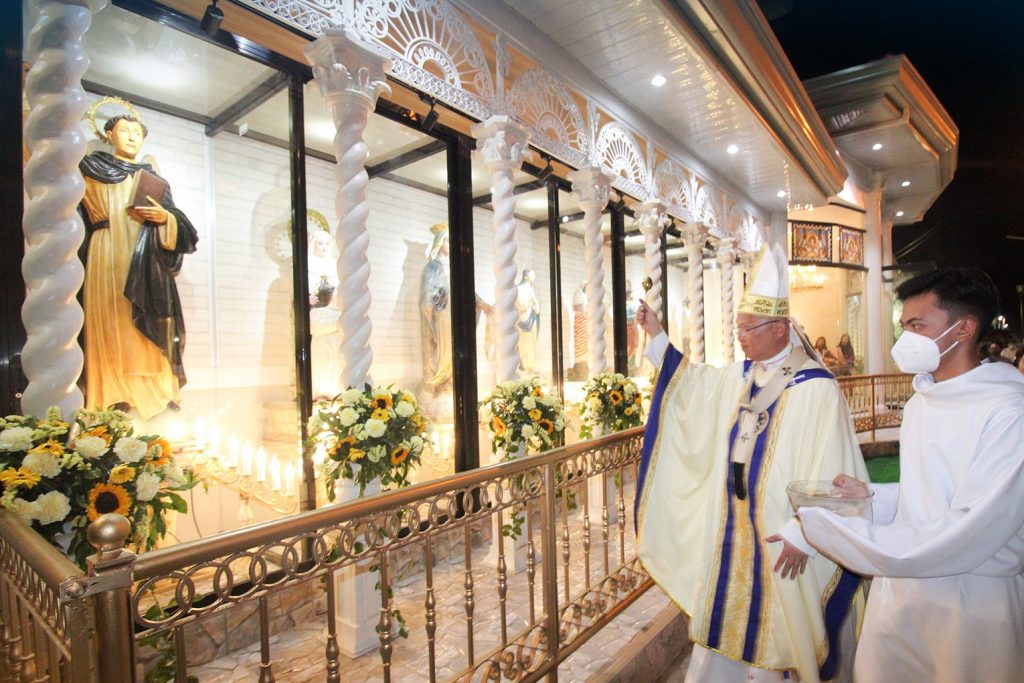 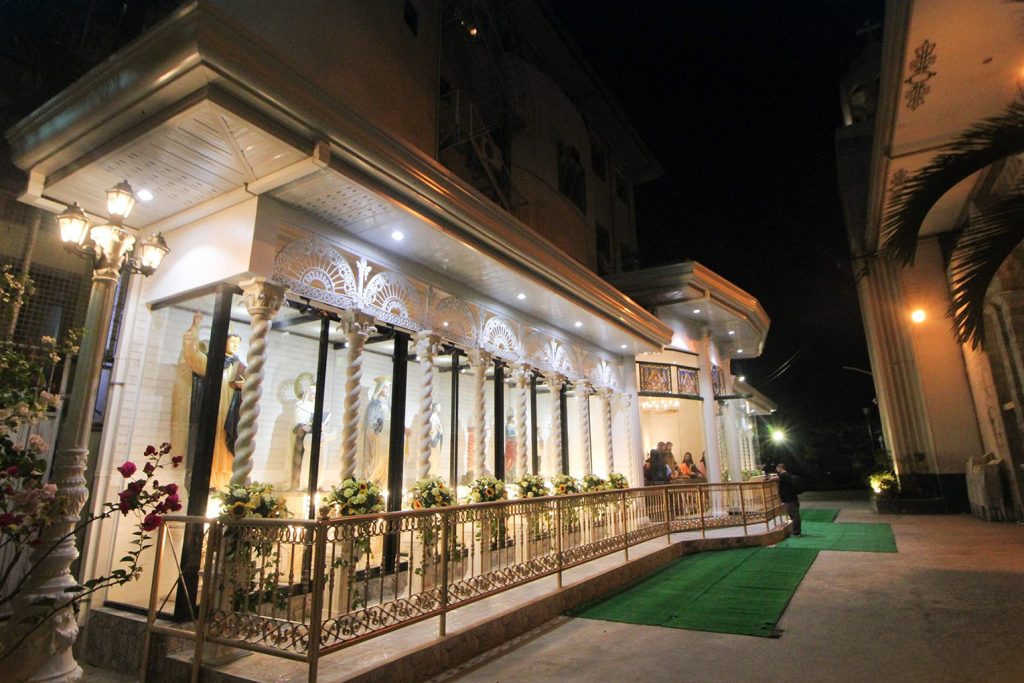 The National Shrine of St. Joseph in Mandaue City formally opens its “Gallery of Saints” to pilgrims on Feb. 2, 2022. PHOTOS BY SAMMY NAVAJA/ARCHDIOCESE OF CEBU

The National Shrine of St. Joseph in Cebu province’s city of Mandaue inaugurated its “Gallery of Saints” on Feb. 2, the Feast of the Presentation of the Lord.

The event was led by Archbishop Jose Palma of Cebu with a Mass together with his auxiliary bishop, Midyphil Billones, who is also the shrine’s rector, and some members of the Cebu clergy.

After the Mass, the prelates and devotees gathered at the “Dagkutanan,” a Cebuano term for the place where votive candles are lit for devotional purposes, for the blessing of the gallery.

The gallery is composed of a full set of religious images belonging to the shrine with respective prayers and anecdotes for the faithful to view.

Among the images are four images of Christ, six Marian statues, and five images representing the most venerated patron saints in the province and patrons of archdiocesan shrines.

The gallery also features the images of Señor de Cena (Our Lord at the Last Supper), together with the disciples. It is the only existing life-sized set of images of the Gospel scene in the province.

It also has a special chapel for the Santo Niño de Cebu, the most renowned image of the Christ Child both in the province and in the country.

The national shrine served as the center of the Year of St. Joseph celebration in the country, and hosted the National Consecration of the Philippines to St. Joseph.

On Sept. 26, 2021, the shrine also held the “Act of Filial Adoption of St. Joseph as Father of My Heart”, which represents the love of Cebuanos to Christ’s foster father. 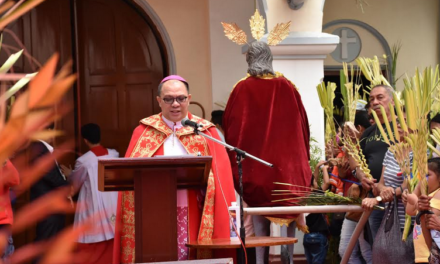 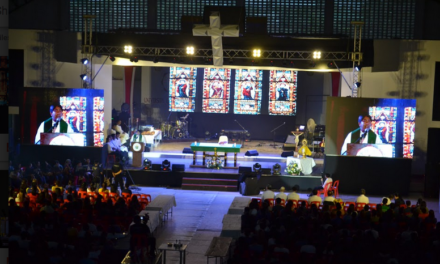 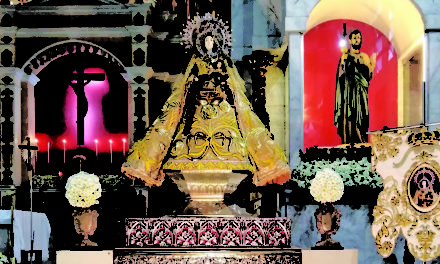 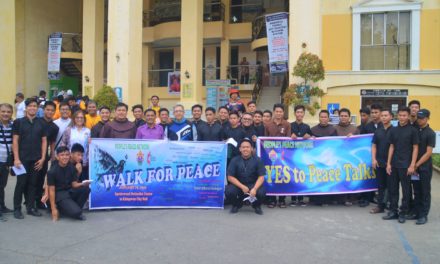