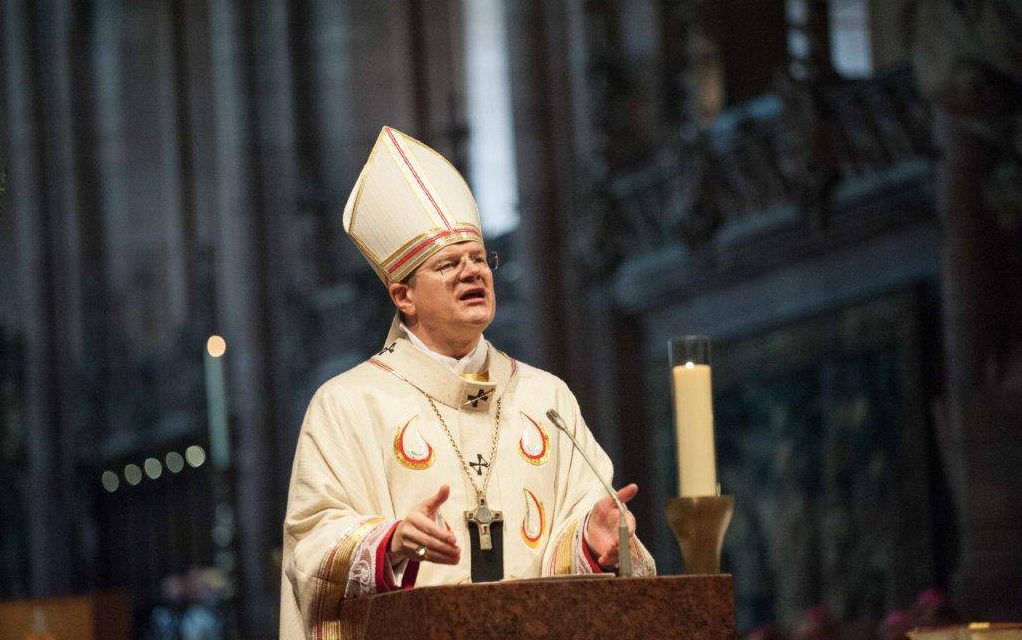 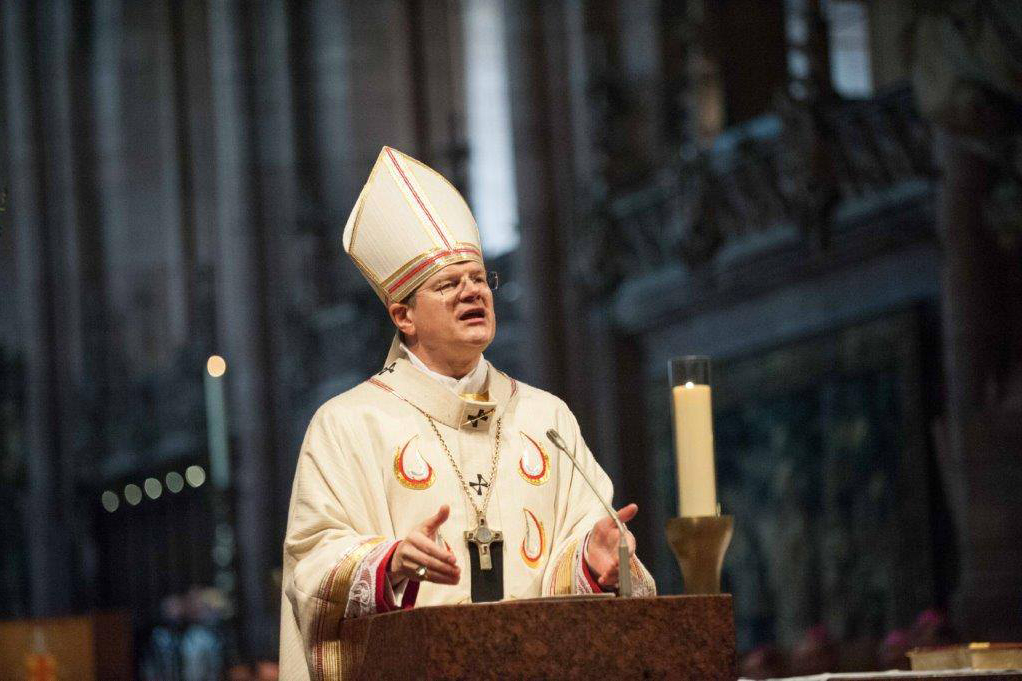 A German archdiocese is pressing ahead with plans to dramatically reduce the number of its parishes despite the Vatican’s decision to block a similar plan in another diocese.

In a July 14 letter to archdiocesan staff, Burger described the proposal as an “adequate response to the challenges facing our archdiocese.”

He said: “At the moment, I see no reason to make any changes to the objectives and the main features of the project.”

The Archdiocese of Freiburg, which has almost 1,000 priests and serves 1.8 million Catholics, is located in the state of Baden-Württemberg in southwest Germany. According to official statistics published in June, 22,287 people formally left the Church in the archdiocese in 2019.

The reorganization project, known as “Church Development 2030,” is currently being discussed in deaneries. Their feedback will result in a second draft. After further discussion, a final decision will be taken on the program by the end of the year.

The Vatican intervened last month to stop the Diocese of Trier, located in the west of Germany near the border with Luxembourg, from merging its 887 parishes into 35 larger parishes, following a three-year diocesan synod.

The diocese said that two Vatican departments — the Congregation for Clergy and the Pontifical Council for Legislative Texts — had raised concerns about “the role of the pastor in the leadership team of the parish, the service of other priests, the conception of the parish bodies, the size of the future parishes and the speed of implementation.”

Trier diocese is now working on a new plan to address the Vatican’s objections.

The official website of “Church Development 2030” argued that the Vatican’s concerns did not apply to the program for Freiburg archdiocese.

“For the archdiocese, this decision of the Congregation for the Clergy currently has no consequences. According to canon 515 §2 it is ‘the diocesan bishop alone’ who can establish, abolish or change parishes; provided due process is adhered to,” it said.

“Despite the present suspension of the implementation of the decisions of the Trier synodal assembly, we believe that neither the Congregation for the Clergy nor the Pontifical Council for Legislative Texts will restrict this fundamental right of the bishop to exercise his pastoral ministry.” 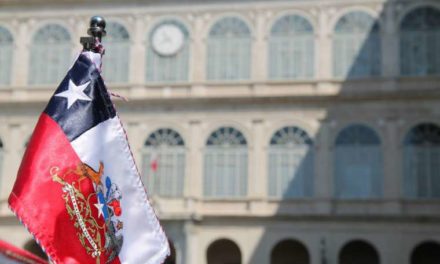 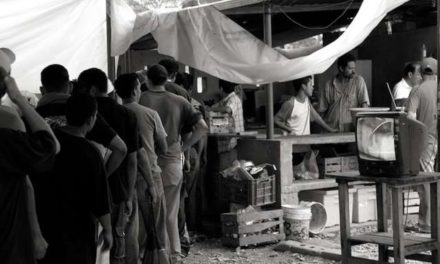 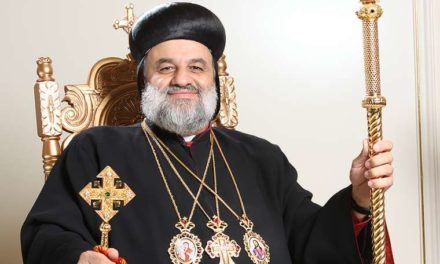 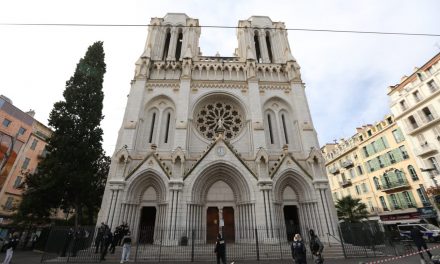