THERE has been a lot of reference to God lately in the speeches and statements of some politicians. The president, who is fond of cursing those who oppose him, injects religious language in his political discourse. He believes that his ascendancy to the presidency is God’s will. In a speech, he commented that those who are angry at him—especially for the killings in the so-called drug war—should vent their anger on God who placed him in power. In a campaign speech he said that he would be willing to go hell as long as the people he serves live in paradise. He claimed that God talked to him and told him to stop cursing or else the plane he was on would crash. He made a promise to stop cursing. Yet at another time, he referred to the eucharistic body of Christ as full of shit implying a contemptuous attitude towards a central dogma of the Catholic faith.

Another politician who is fond of religious discourse is Senator Manny Pacquiao who attaches his own interpretation of the bible to justify his position in favor of death penalty. Since Jesus himself was executed on orders by those in authority, the state can impose death penalty!

On the other hand, two former members of the Davao Death Squad implicated the former mayor of the city as the behind the extrajudicial killings. Matobato said that he decided to quit and confirm the existence of the DDS and involvement of the former mayor because he was bothered by his conscience. Lascanas also said the same thing and revealed that his public confession was a fulfillment of his promise to God. Both of them are willing to pay the price and even die as consequence of their testimony.

Church leaders and Catholic theologians have so far not engaged in such religious discourse except for some Protestant theologians who have come up with their theological reflections in support of the president and his policies—like many liberal theologians under the Third Reich.

Perhaps, theologians should come out from their comfort zones—the classroom and the library—to engage in religious-political discourse. We need to address questions about what kind of God is at work in the unfolding historical events. Some politicians are already engaged in God-talk justifying their positions—often at odds with the teachings of the Church.
We cannot remain silent. We should be more critical and challenge religious claims and interpretations of politicians that justify the culture of death and the abuse of power. We cannot remain silent as arrogant leaders claim that drug addicts and suspected criminals are not human and have no rights.

It is strange when those accused of being responsible for mass murder engage in “God-talk” and theologians have nothing to say. We also need to reflect how does God enter into the picture and whether God is capable of changing the hearts of hardened criminals and assassins, haunted by their conscience and finally undergoing conversion.
Today, political discourse is becoming theological and moral in character. This is no longer strictly politics. This is the competence of religious leaders and theologians. 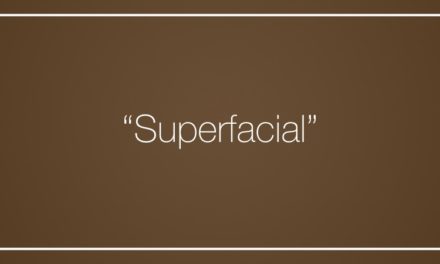 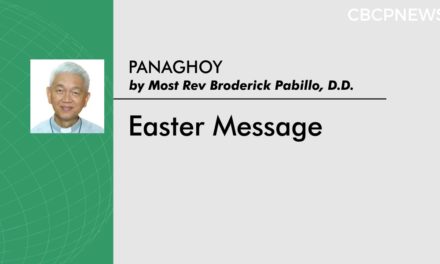 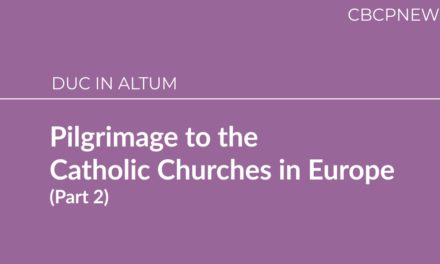 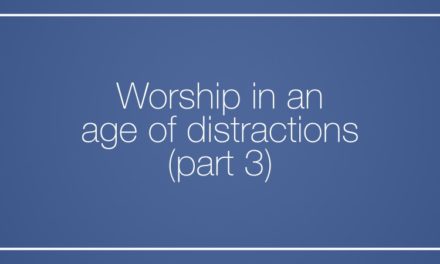