God’s ‘tokhang’ is mercy, not judgement 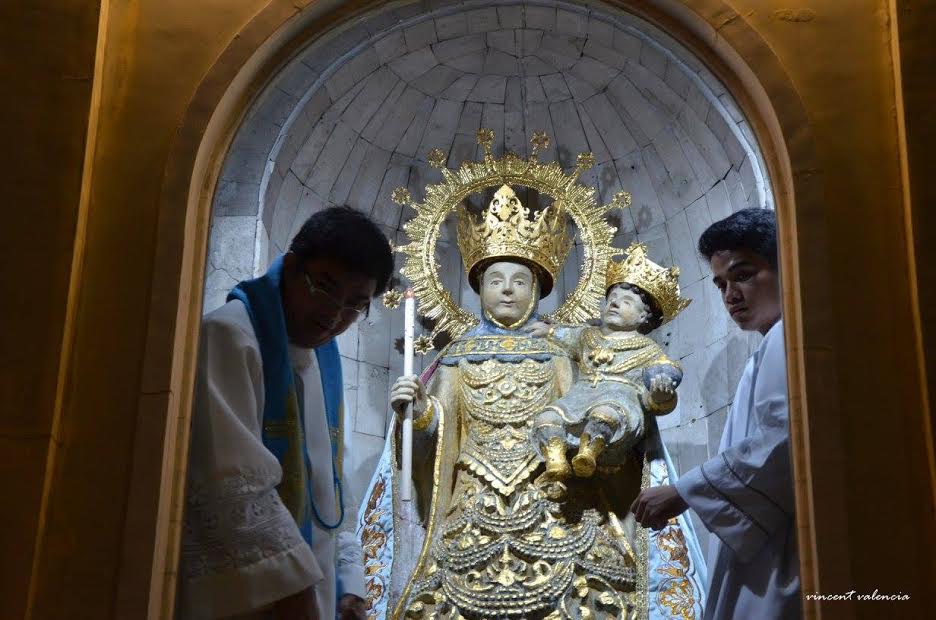 This affirmation was given by Msgr. Jose Marie Delgado, Epsicopal Vicar for Pastoral Affairs of the Archdiocese of Jaro, during the homily of the pontifical Mass to celebrate the feast of the Presentation of the Lord presided over by Archbishop Angel N. Lagdameo at the National Shrine of Our Lady of Candles on Feb. 2.

To illustrate the point, Delgado alluded to the government’s fight against illegal drugs through the so-called “Oplan Tokhang” and the attempt to restore the “death penalty”.

“God’s calls sinners to surrender to Him. In His own version of tokhang, no one is bad enough to be a candidate for tokbang!”

“Oplan Tokhang” is a program implemented by the Philippine National Police (PNP) in its campaign to admonish illegal drug dealers and users to stop their activities. But the alarming rise in fatalities linked to the “war on drugs”– both from legitimate police operations and vigilante-style killings- has prompted some to call it “Tokbang”, short for “knock knock” and “bang, bang”.

Towards an inclusive way of life

In this context, and in the light of the CBCP’s celebration of the Year of the Parish, the priest reminded the faithful that one’s encounter with the merciful Lord takes place in the life of the community.

“In the Lord’s wheat field we all are growing together – like the weeds growing side by side with the wheat.”

“This desire for union with God starts with His gaze of mercy – His ‘tokhang’- that makes it possible for us to acknowledge our miserable state and realize that, together with others, we have paddled away from God’s ocean of love.”

Healing: possible only with God’s grace

Delgado underlined that healing can take place even in the worst sinner, but only by cooperating with God’s grace.

“His welcoming, merciful gaze, empowers us to recover our bearings and cooperate with the divine grace of healing as we put our life’s broken pieces together again!”

“His mercy is the only balm that can penetrate into that part in our life that is most diseased, suffering and alienated – where the wheat is almost dead. These corners of darkness within us – unreachable by human effort -, if not washed by God’s love, turn our hearts of flesh into hearts of stone.”

“We can only become bearers of communion,” Delgado stressed. “On bended knees, tears in our eyes with our hands folded in prayer before Him who is crucified and from whose love our dead dried bones shall have sprung anew with life!”

“Our stance before another human face, saint or sinner, virtuous or criminal, is what we beautifully say in Tagalong, ‘pag-unawa’, ‘una ang awa’ (primacy of mercy) and not judgement in which we end up feeling ‘holier than others’,” the priest warned. (Fr. Mickey Cardenas / CBCP News) 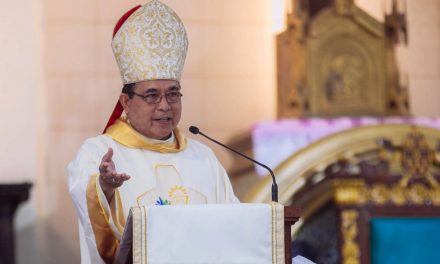 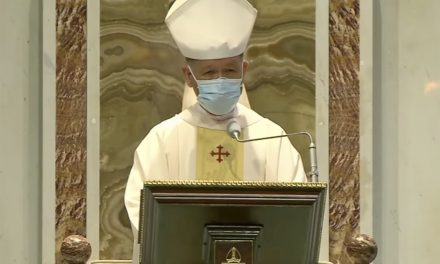 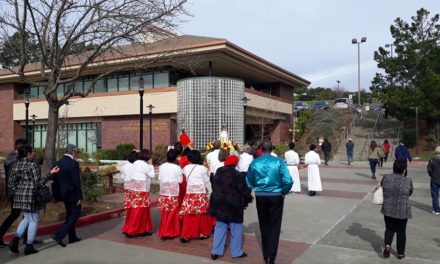