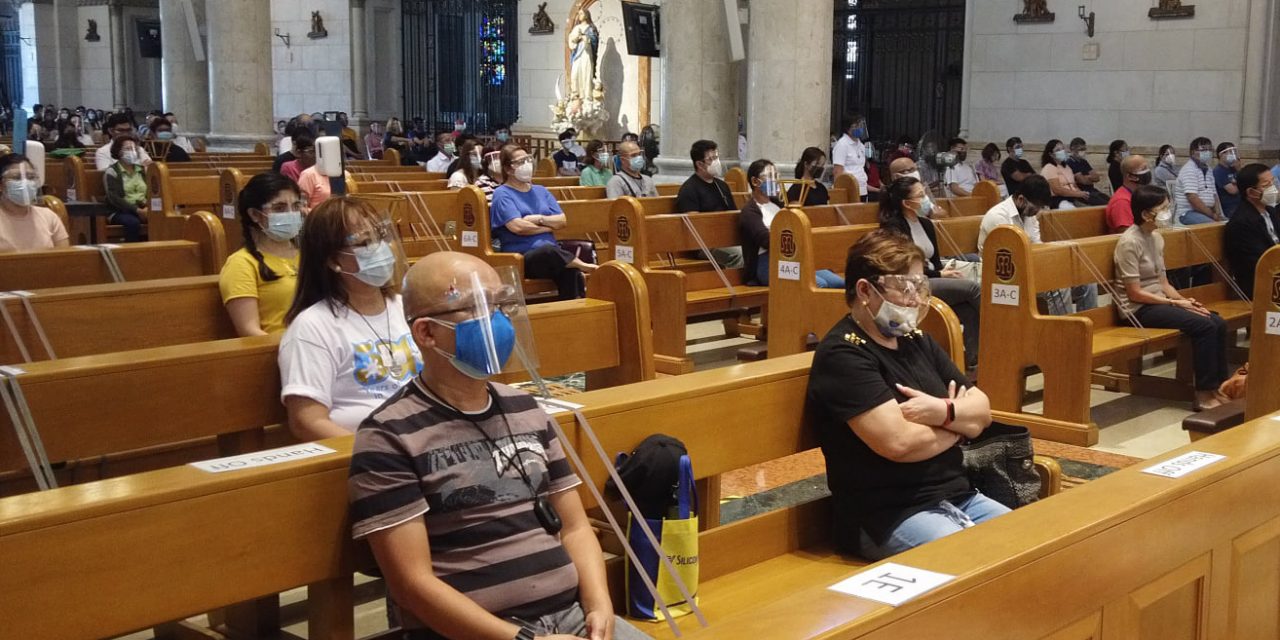 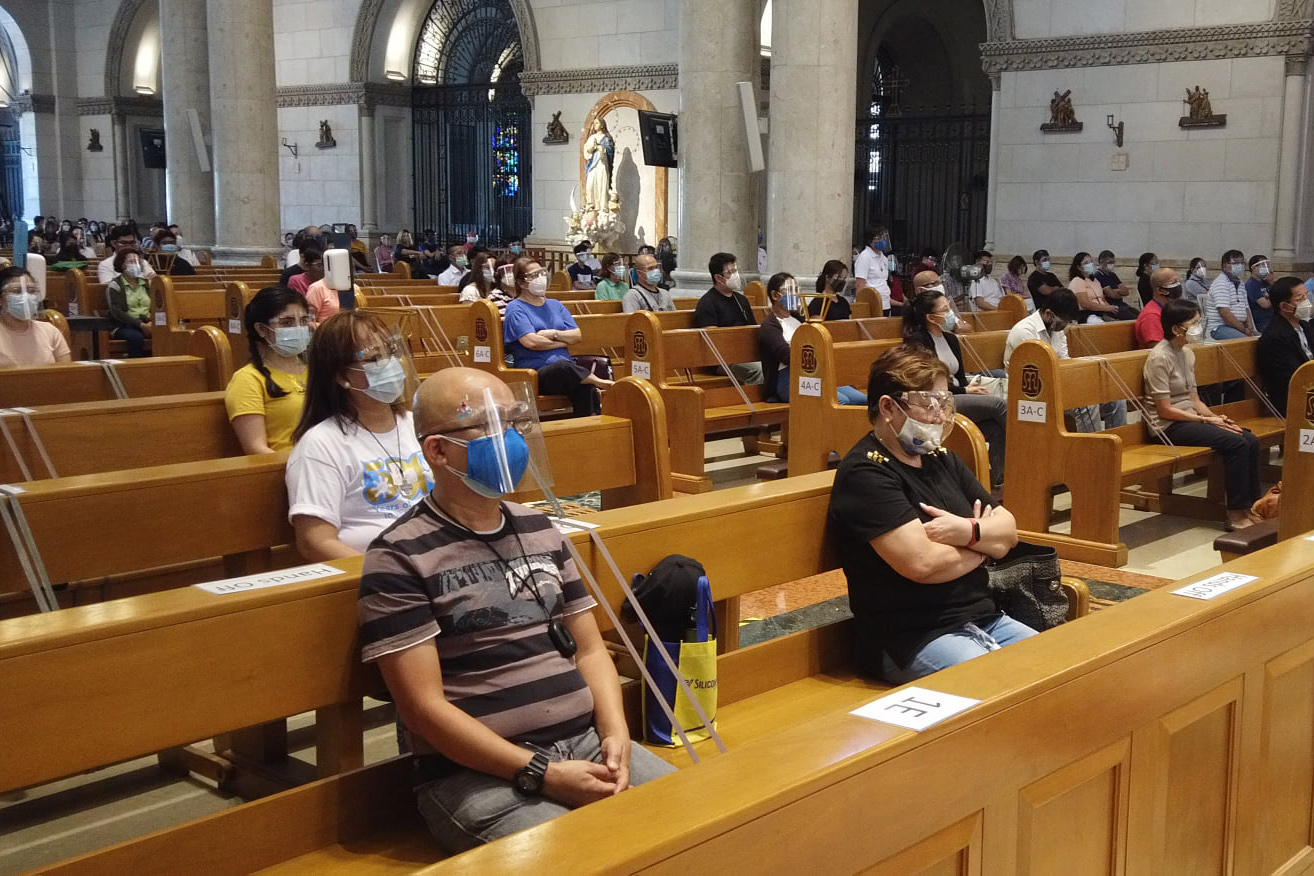 The decision of the Inter-Agency Task Force for churches in Metro Manila and nearby provinces was announced by Presidential spokesperson Harry Roque on Friday.

“The IATF has allowed once-a-day religious gatherings from (supply the date) April to 4. They have to follow the maximum indoor capacity of 10 percent at all times,” Roque said.

However, he said that gatherings outside churches are prohibited to prevent mass goers from crowding.

Roque also said that the policy is not limited to the Catholic Church but also for other religious denominations.

The government also encouraged recorded singing over live singing during the Mass.

The IATF has earlier banned mass gatherings including worship services in NCR and in the provinces of Rizal, Laguna, Cavite and Bulacan to stem the surge of Covid-19 cases.

Church officials then appealed to authorities to allow at least 10 percent attendance especially during the Holy Week.

The Manila archdiocese encouraged people to join Masses and other church activities online.

“We encourage people to join online as we are aware of the situation,” said Fr. Genardo Diwa of Manila archdiocese’s Commission on Liturgy.

“Even if we are allowed 10 percent, we will still ask our people to join us online and social media,” he said. 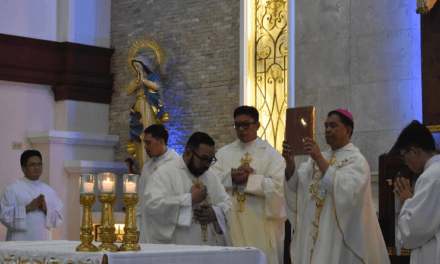