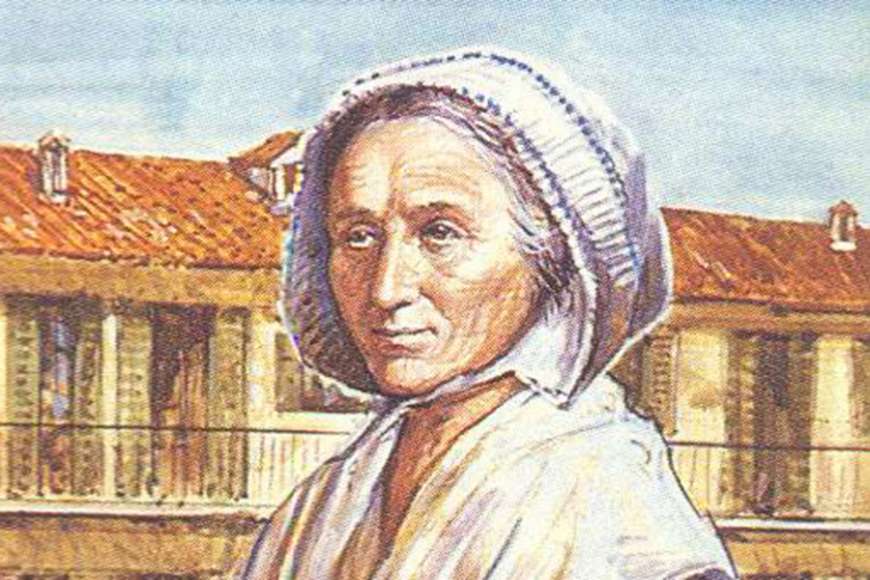 Turin, Italy (CNA/EWTN News).- While St. John Bosco is a beloved saint among Catholics, many do not know that his mother, Margaret Bosco, was declared Venerable in 2006 and has an advancing cause towards beatification.

Margaret Occhiena was born in a small town in Italy in 1788 to a large family of faithful Christians. At the age of 24, Margaret married a young widower and father, Francis Bosco, who was a farmer and had a son named Anthony.

The couple would go on to have two more sons before Francis died of pneumonia in 1817. Left with three children, Margaret devoted her life to her family and fostered the teachings of Catholicism within her children over the coming years. She also cared for her mother-in-law.

Although Margaret was illiterate, she was known for her wisdom in the Catholic faith and did her best to instill virtue and knowledge within her children. When her son John told her that he wanted to be a Catholic priest and work with youth, she encouraged him in his vocational desire.

John was ordained a priest June 5, 1841 and would become known as Don Bosco. Over the coming years, Margaret would co-found the Salesian Apostolate with her son John in Turin.

The Salesians primarily serve the poor and youth through ministry and education. After their founding, the Salesians built an oratory in Turin, which they used as a school and orphanage for boys.

Margaret spent her remaining days caretaking the orphaned boys at the oratory, which is whence her nickname “Mama Bosco” or “Mama Margaret” comes.

Margaret died in 1856 at the age of 68 from pneumonia after she received last rites. But she reminded her children that “Our Blessed Lady will always be in charge.”

Margaret’s cause for beatification was opened March 7, 1995, as St. John Paul II declared her to be a “Servant of God.” On October 23, 2006, Benedict XVI named her Venerable, recognizing her for heroic virtue.

The cause for the beatification of Margaret Bosco has one more step in the Church. In order for her cause to advance, a verified miracle needs to be attributed to her intercession, in which there is no scientific or natural explanation for the proposed miracle. After this, the Pope would then declare the beatification.

After the declaration of beatification, the final step to sainthood includes one more verified miracle, and then the Rite of Canonization, which is usually performed during a Mass said by the Pope. 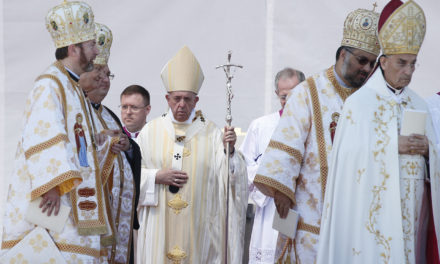 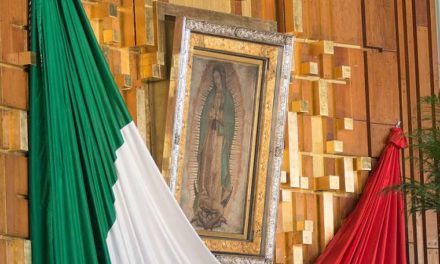 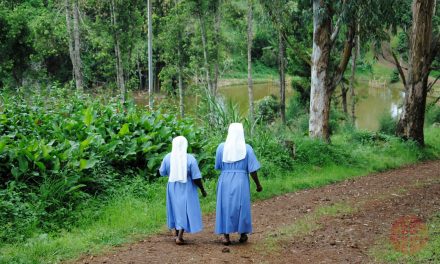 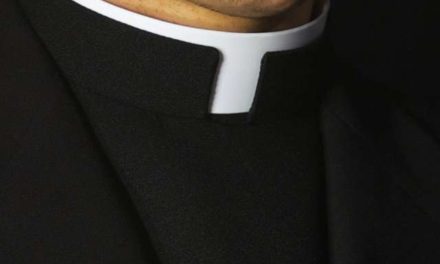