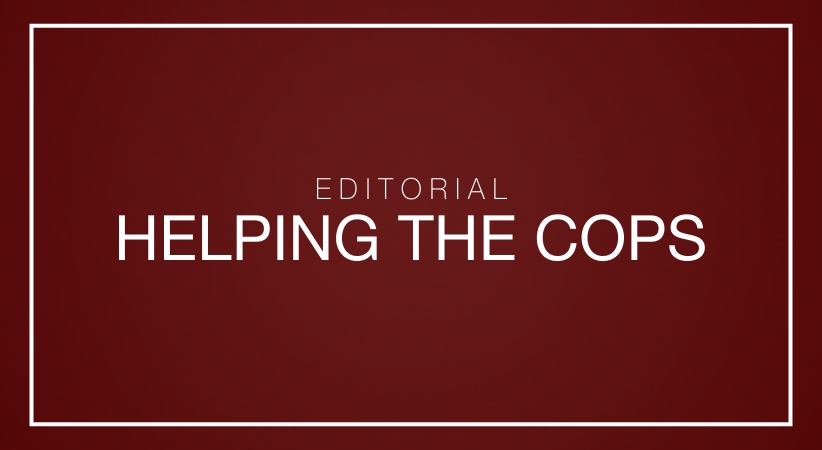 THE Archdiocese of Lingayan Dagupan is to give sanctuary of some law enforcers who have confidentially expressed their desire to disclose their participation in extrajudicial killings and summary executions—presumably in the government crackdown on illegal drugs.

In a statement released on the memorial of the Guardian Angels, on October 2, Archbishop Socrates Villegas offered the services of the archdiocesan Ministry of Mercy to cops who may wish to seek “sanctuary, succor and protection” should it become necessary once they testify in a legal forum about thousands of the poor that reportedly have been killed in the government-sanctioned war on drugs.

Says the archbishop, “My brother priests in Lingayen Dagupan are requested, in the name of the Lord, to open their hearts and their rectories, the convents of religious communities and seminaries as well as other secure buildings and to be responsible for the security of the gallant men and women in uniform who may have something important to tell the nation or to testify on before the proper forum.” Even the families of the cops will be accorded the same assistance when needed. Legal assistance will also be extended to them should it become necessary. But that aside, “In the areas of pastoral counseling and values formation, the Archdiocese of Lingayan Dagupan will be the loving teacher and mother of our law enforcers. Let us be guardian angels for one another.”

It is very unfortunate that the national head of the cops took this gesture to help with a totally different perspective. He even called the Catholic Church “ingrato” or ungrateful. This reaction which is far from sober tells of the kind mentality that has slithered into the minds of government workers who are supposed to be servants instead of masters.

Taken seriously, the work of the cops is one of the hardest. During the last few weeks, two cops died by suicide. One in Malacañang, the other also in Manila but was hidden from public notice. Some of them need help, such as pastoral counseling offered by the Church. 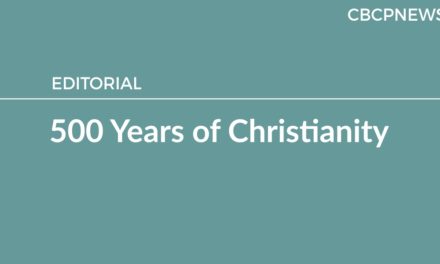 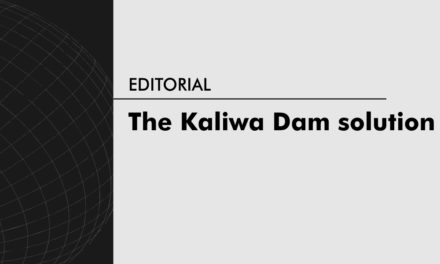 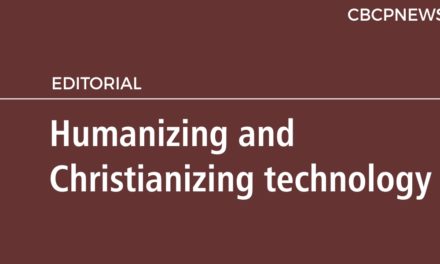 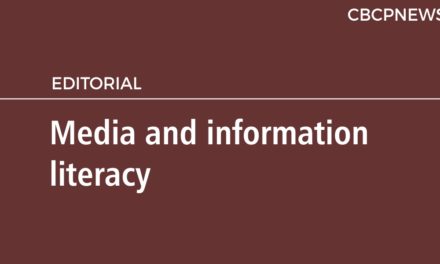