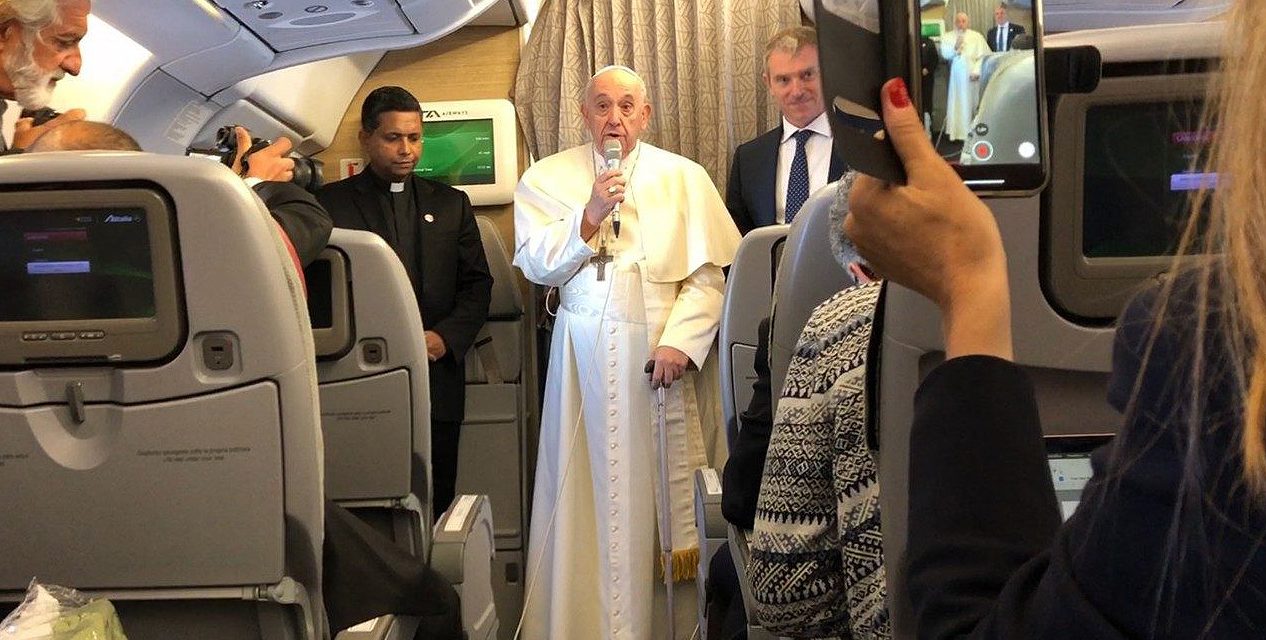 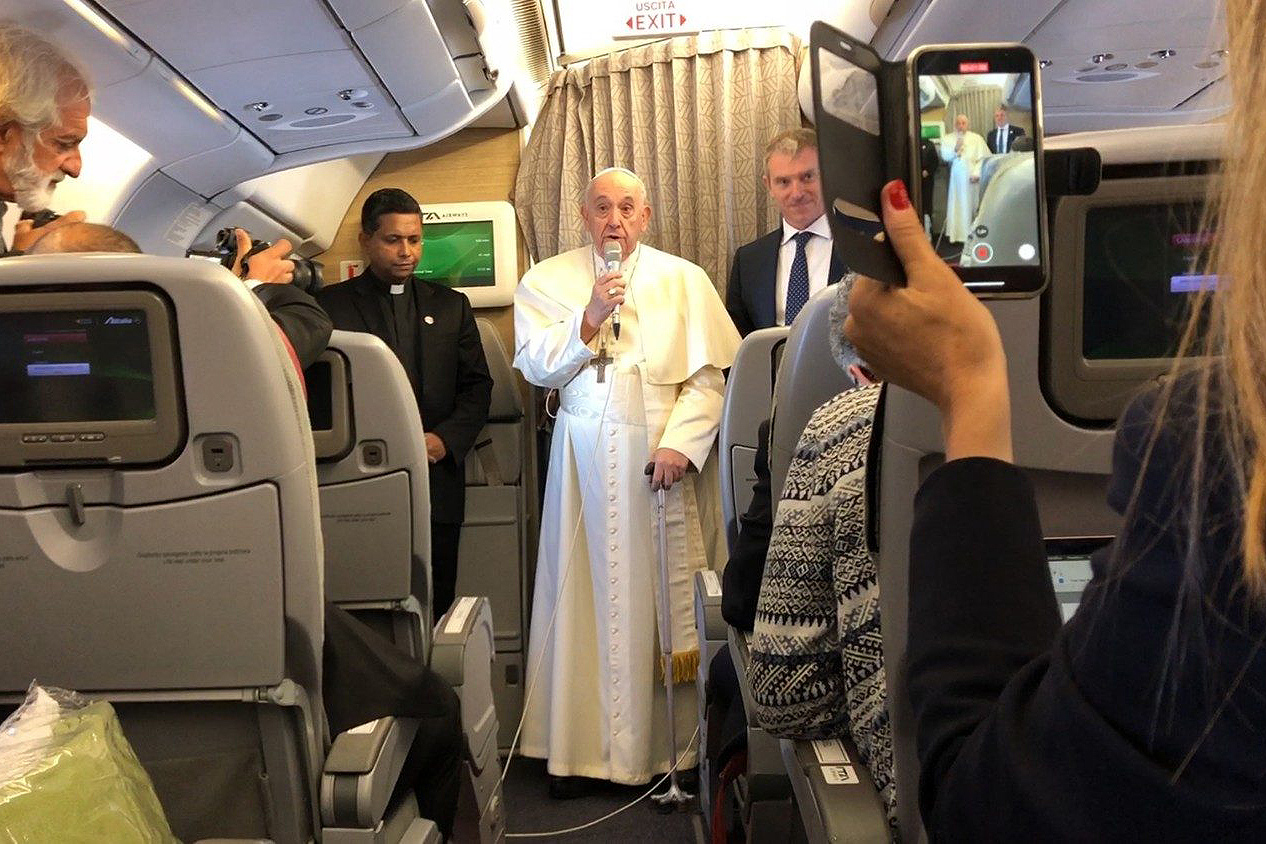 Aboard his flight to Canada on Sunday, Pope Francis made a point to reflect on the World Day for Grandparents and the Elderly.

Sunday marked the Catholic Church’s second annual observance of this special day, held on the fourth Sunday in July to roughly coincide with the June 26 feast day of Sts. Joachim and Anne, the parents of the Blessed Virgin Mary and the grandparents of Jesus.

In lieu of his customary Sunday reflection before the recitation of the Angelus at the Vatican, the 85-year-old pope spoke to some 80 journalists aboard the ITA Airways flight to Edmonton in western Canada about grandparents and the elderly.

“There is no Angelus, but let’s do it here, the Angelus,” the pope said, according to an unofficial English translation.

“It’s Grandparents Day: grandparents, grandmothers, who are the ones who have passed on history, traditions, customs, and so many things,” Pope Francis said.

He went on to urge young people to stay in contact with their grandparents, comparing this practice to a “tree that takes strength from the roots and carries it forward in flowers and fruits.”

“Each of us has grandfathers and grandmothers, some are gone, some are alive; let us remember them today in a special way,” the pope concluded. “From them we have received so many things, first of all history. Thank you!”

In a tweet earlier in the day, Pope Francis called on grandparents and the elderly “to be artisans of the revolution of tenderness.” 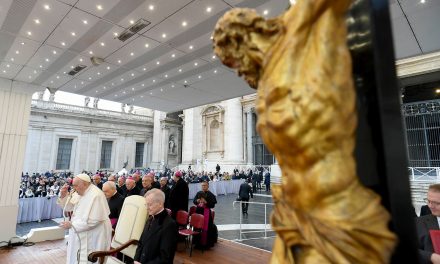 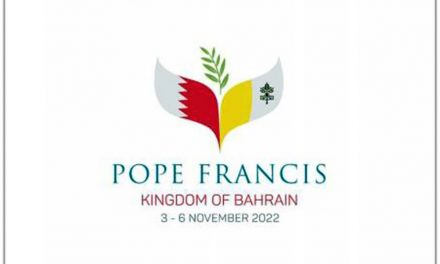 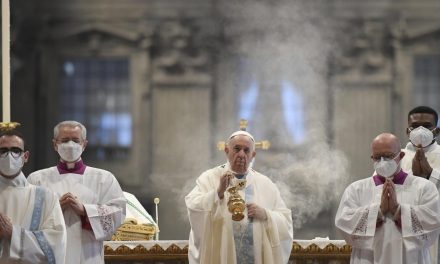 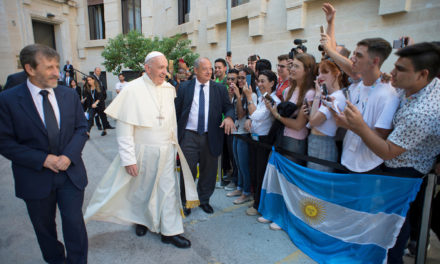