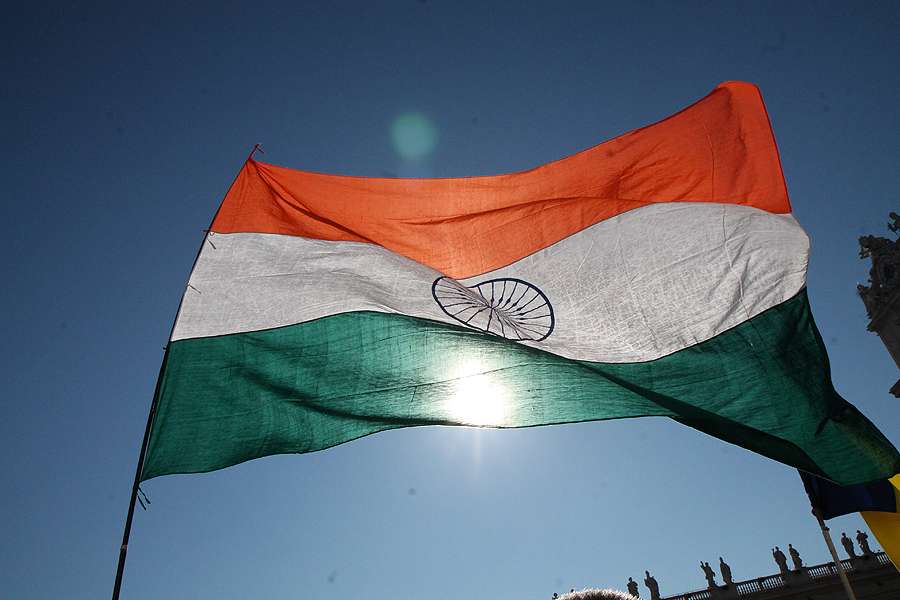 Hindu nationalists trampled a photo of Pope Francis near Sacred Heart Cathedral in New Delhi in a video calling for a Christian-free India which was recently posted online.

The video shows a group of about 20 people chanting “Pope Francis murdabad,” meaning “down with Pope Francis,” after a speech by a man believed to be the controversial Hindu leader Om Swami Maharaj.

The video began circulating on social media a few weeks after Archbishop Anil Couto of Delhi wrote a letter calling for a one year prayer campaign leading up to India’s 2019 general elections.

“We are witnessing a turbulent political atmosphere which poses a threat to the democratic principles enshrined in our Constitution and the secular fabric of our nation,” begins the letter, which was read aloud in the archdiocese’s May 13 Masses.

Archbishop Couto requested that Catholics in India’s capital city fast from one meal every Friday for the next year, offering the sacrifice for the spiritual renewal of the nation. He also asked each parish to host a Eucharistic Adoration holy hour each Friday, in which India is consecrated to Our Lady of Fatima.

The archbishop’s letter quickly sparked a controversy among the ruling Bharatiya Janata Party (BJP). Several BJP leaders condemned the archbishop’s letter, calling it a “divisive move.” One BJP parliamentarian, Subramanian Swamy, called for India to end all diplomatic relations with the Vatican in a Twitter message May 23.

Archbishop Couto responded in an interview with Asian News International that “In all churches and institutions we pray and fast. I’m not meddling in partisan politics. We’re just praying that nation should walk in right direction.”

There has been an increase in attacks against Christians in India since the BJP came to power in 2014.

Attacks against Christians in India by Hindu extremists more than doubled from 2016 to 2017, according to a report by Persecution Relief which documented 736 such incidents in the past year. 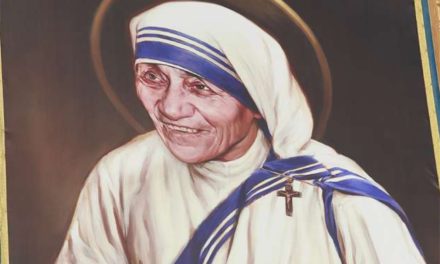 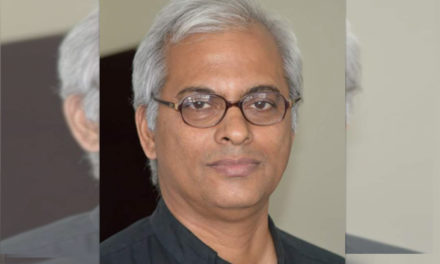 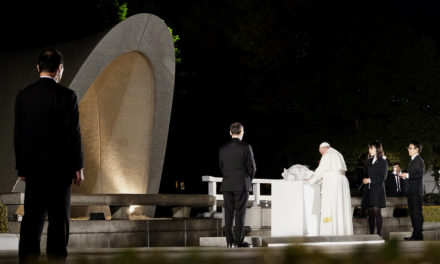