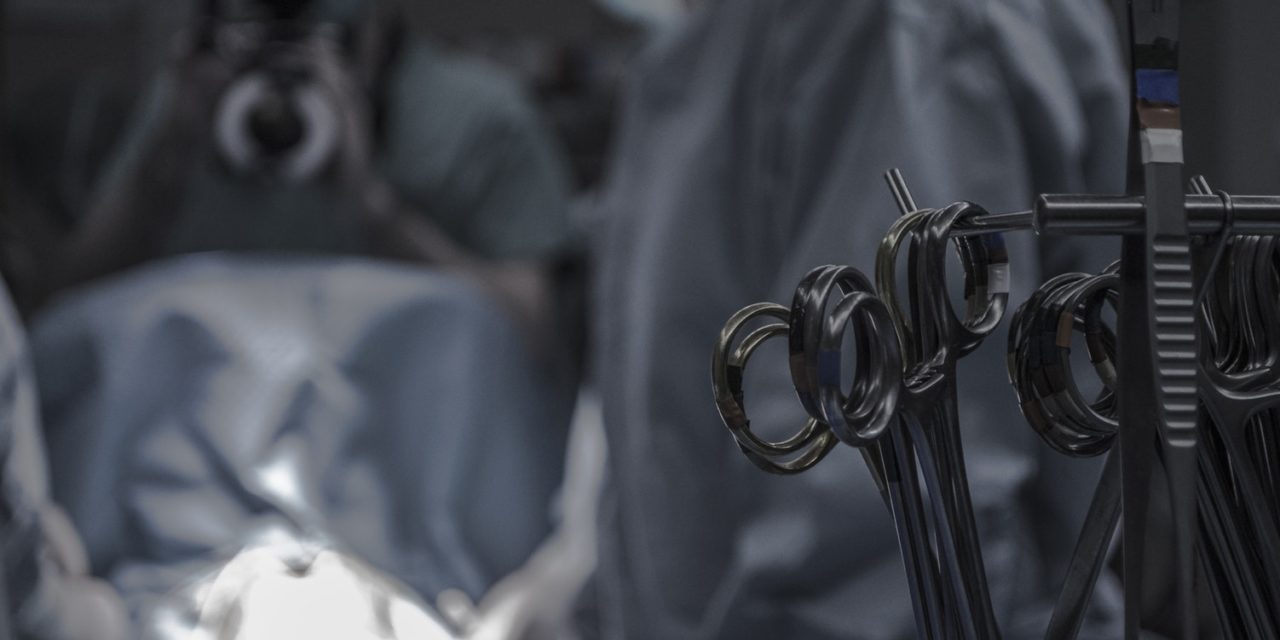 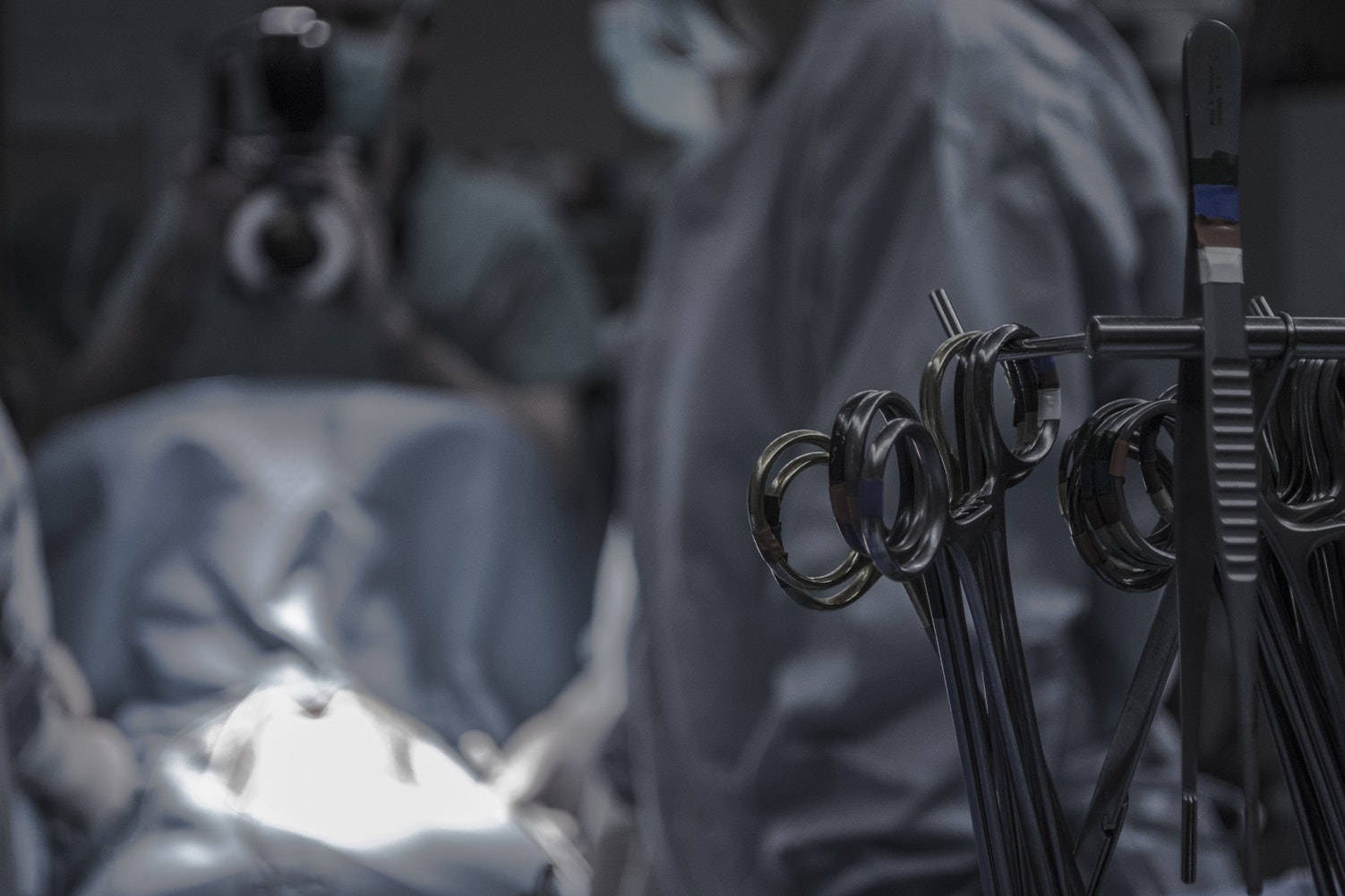 The Illinois Senate has approved an expansive abortion bill that would declare abortion to be a “fundamental right” in the state and would remove regulations on abortion clinics and doctors.

Shortly before midnight on the final day of the legislative session, the Senate approved the bill by a vote of 34-20. It had passed the House last week in a 64-50 vote.

The bill now goes to the desk of Gov. J.B. Pritzker, who has indicated that he will sign it.

Cardinal Blase Cupich of Chicago said the vote “marks a sad moment in our history as a State.”

In a June 1 statement, the cardinal pledged that the local Church will continue serving women in need and show them that support and help are available, and that they should never feel that abortion is their only choice.

Illinois’ Reproductive Health Act – which the state’s bishops said is misleadingly named – would declare abortion to be a “fundamental right.” It would remove several parts of the state’s current abortion laws, several of which are not currently being enforced due to court injunctions.

Among the provisions that the bill would remove are regulations for abortion clinics, required waiting periods and parental notification to obtain an abortion, and a ban on partial-birth abortion. In addition, it would lift criminal penalties for performing abortions, remove conscience protections for health care personnel who object to abortion, and prevent any further state regulation of abortion.

The legislation would allow non-doctors to perform abortions, require all private health insurance plans to cover elective abortions, and eliminate reporting requirements as well as regulations requiring the investigation of maternal deaths due to abortion.

Critics of the Illinois proposal have argued that it is among the most extreme pieces of abortion-related legislation in the country.

In a May 26 statement, the six bishops of Illinois had denounced the rush to push the legislation through at the end of the session, without releasing the final text of the bill or vetting it through public hearings.

The bishops had asked the lawmakers to set aside the proposal until the next legislative session.

“The fundamental premise of the bill is flawed, and no amendment or tweak to the language will change the fact that it is designed to rob the vulnerable life in the womb of any trace of human dignity and value,” they said.

The Illinois Catholic Conference has also spoken out strongly against the bill. When the legislation passed the state House last month, the Catholic Conference called its passage “a grave tragedy and a collective moral failing,” contrasting it with other life-affirming efforts in the state, such as the elimination of the death penalty and welcome extended to immigrants and refugees.

“It sends a message to everyone in our state that life is cheap,” the conference said.

In his statement, Cardinal Cupich said the Church’s long history of serving women in need has shown how bright the future can be for women and their children when they receive the support of a welcoming community.

“Catholic Charities and its partners serve hundreds of young women and developing families every year,” he said. “They nurture the mother and therefore the baby by providing classes in health and child development. They encourage the new families toward independence by providing childcare and making referrals for education, housing and employment.”

Cupich said the archdiocese and its ministries will work to let women know that they have alternatives to abortion when they are facing difficult pregnancies.

“Women have a real choice when they are given the support they need to bring their children into the world and parent them, supported by a society that truly values them,” he said. “We will give that support to all who seek it in the hope that by offering them a choice, we will build stronger families and a better Illinois.” 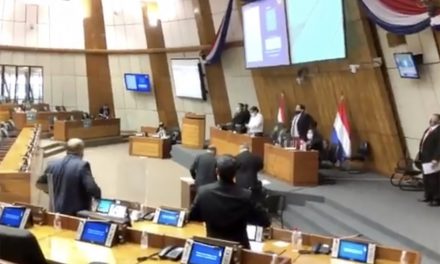 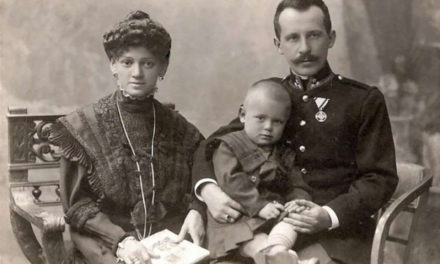 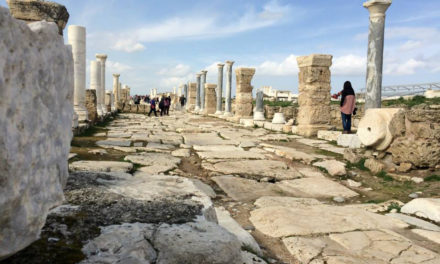