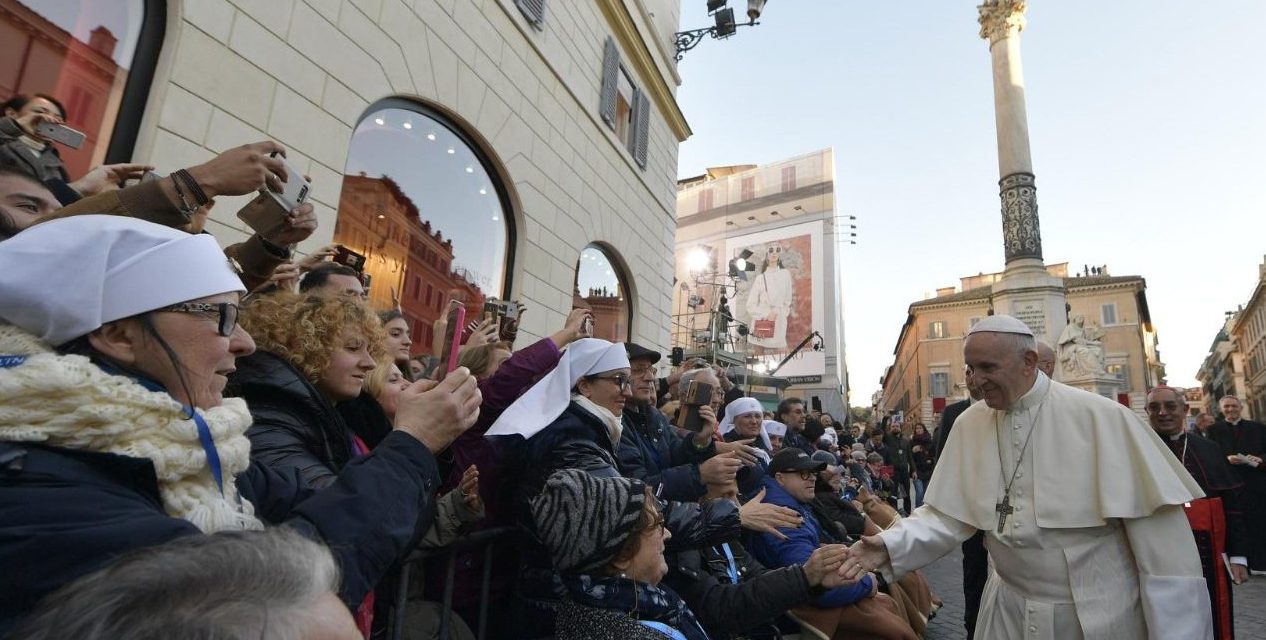 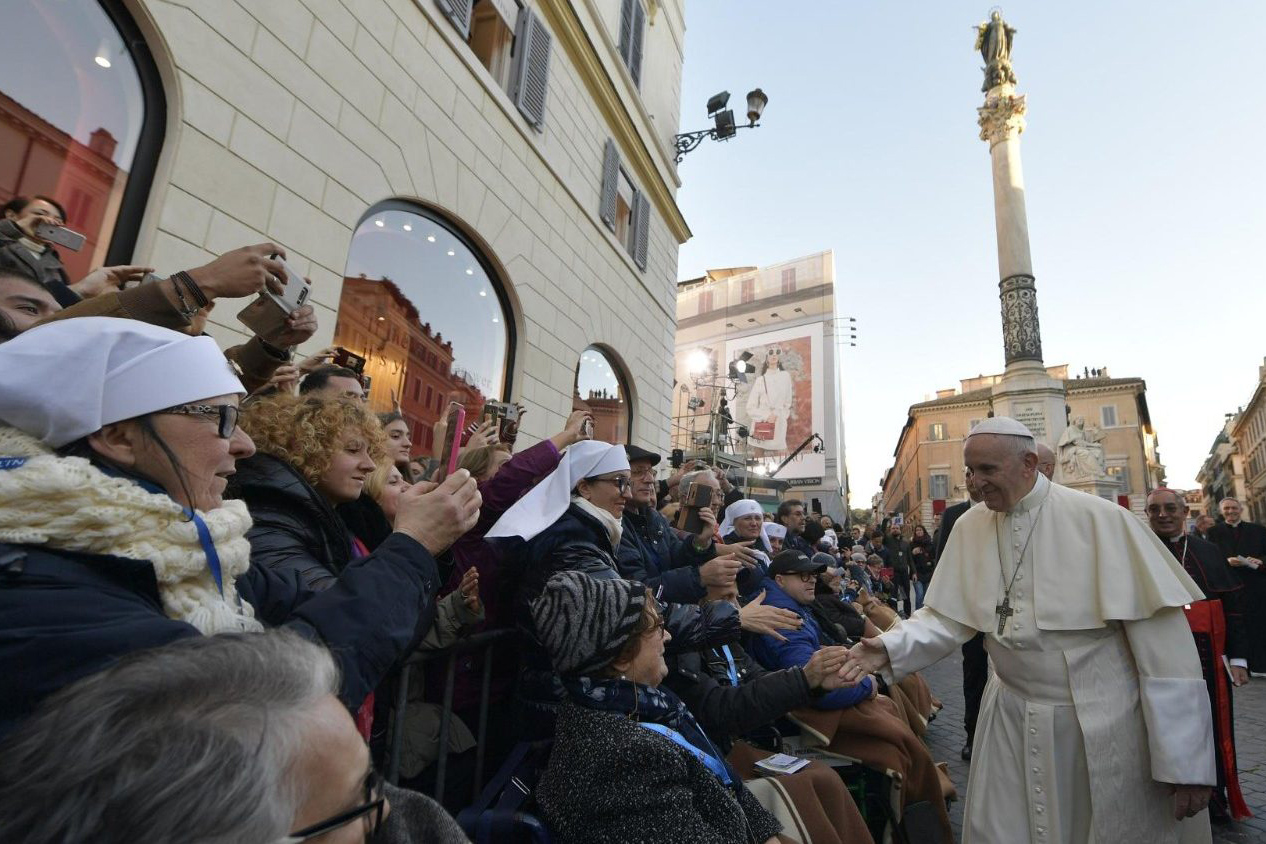 VATICAN— The Vatican has announced that Pope Francis will not visit Rome’s Piazza di Spagna this year for the traditional veneration of Mary on the Solemnity of the Immaculate Conception due to the pandemic.

Instead, Francis will mark the feast day with “an act of private devotion, entrusting the city of Rome, its inhabitants and the many sick people in every part of the world to Our Lady,” Holy See press office director Matteo Bruni said.

It will be the first time since 1953 that the pope has not offered the traditional veneration of the statue of the Immaculate Conception on the Dec. 8 feast. Bruni said that Francis would not go to the square in order to avoid people gathering and transmitting the virus.

Since 1953, it has been a custom for popes to venerate the statue for the feast day, in honor of the city of Rome. Pope Pius XII was the first to do so, walking nearly two miles on foot from the Vatican.

Rome’s firefighters are usually in attendance at the prayer, in honor of their role at the 1857 inauguration of the statue. The mayor of Rome and other officials also attend.

In past years, Pope Francis left floral wreaths for the Virgin Mary, one of which was placed on the outstretched arm of the statue by firefighters. The pope also offered an original prayer for the feast day.

The Feast of the Immaculate Conception is a national holiday in Italy and crowds usually gather at the square to witness the veneration.

As is customary for Marian solemnities, Pope Francis will still lead the Angelus prayer from a window overlooking St. Peter’s Square Dec. 8.

Due to the ongoing pandemic, the Vatican’s papal Christmas liturgies will take place this year without the presence of the public. 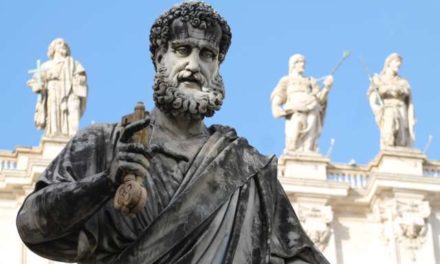 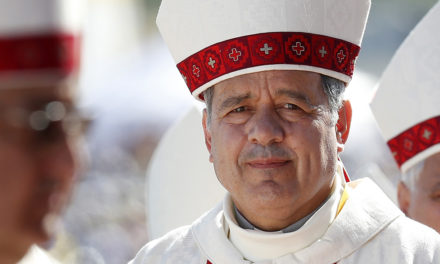 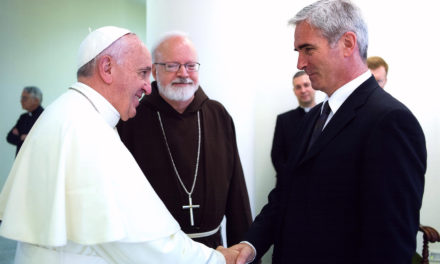