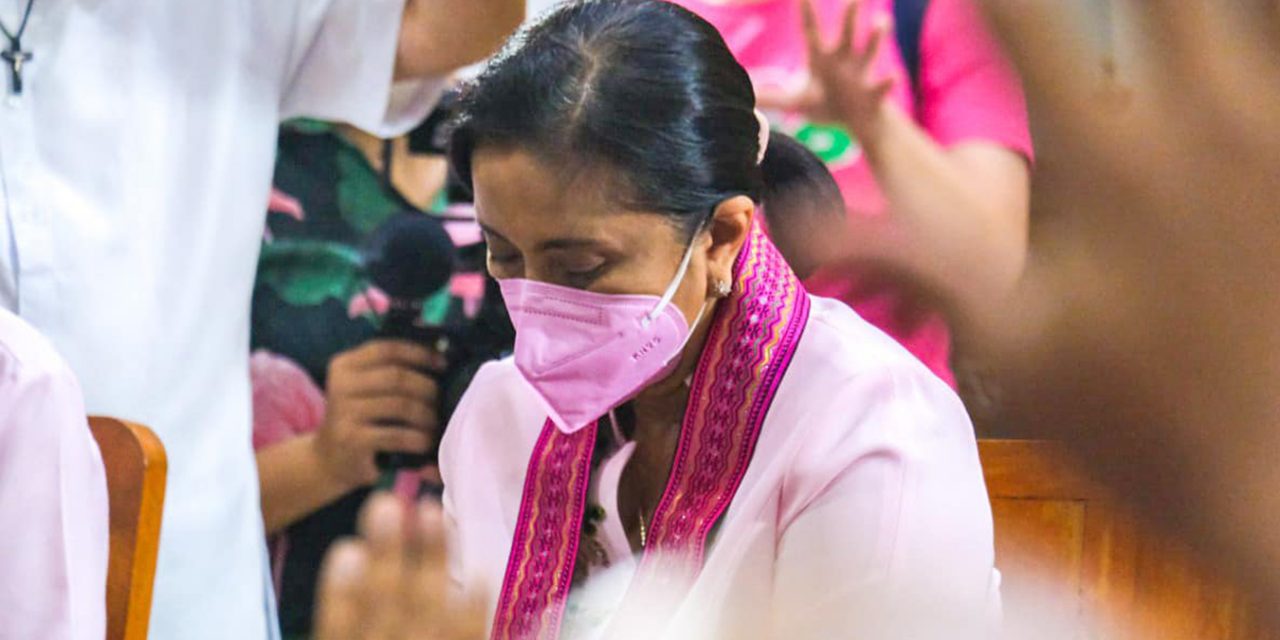 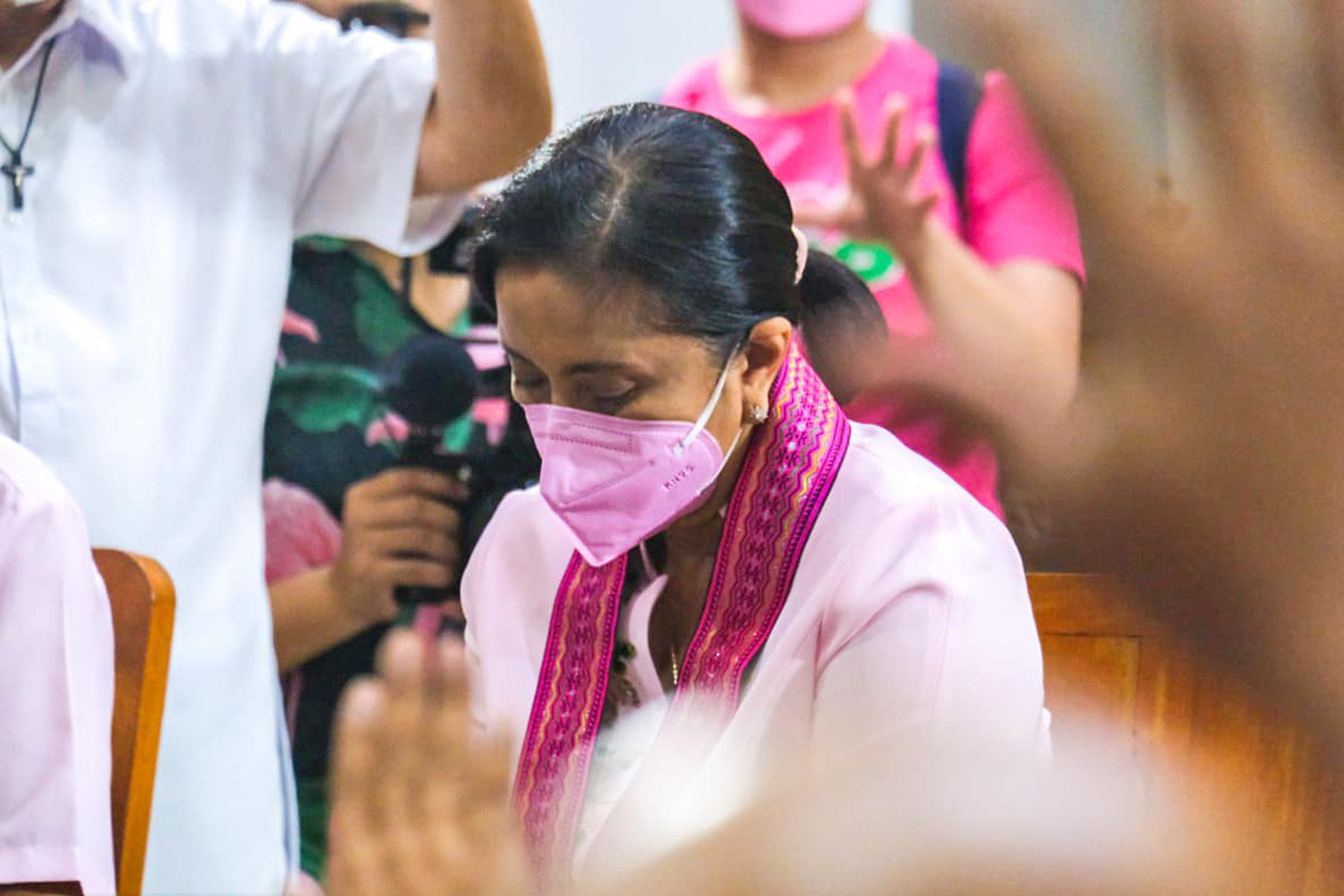 Church leaders in the Diocese of Novaliches give their blessing to Vice President Leni Robredo during a meeting at the Cathedral-Shrine and Parish of the Good Shepherd in Fairview, Quezon City on March 1, 2022. PHOTO FROM VP LENI ROBREDO FB PAGE

Many are not happy of the “Conversation and Prayer for [Vice President Leni Robredo]” that took place inside the Good Shepherd Cathedral in Novaliches.

Some call it sacrilegious, disgusting, “nakakasuka, nakakahiya, nakakainsulto, nakakabastos,” among others. Some even quote the Bible (Mt. 21: 13) and the Code of Canon Law (cc. 1205, 1210-11) in trying to legitimize their position, well-intentioned or otherwise.

A sacrilegious act is acting in an irreverent and disrespectful manner toward someone or something considered to be holy or sacred. So, a sacrilege is not only an injurious treatment of a sacred object or a site, but more importantly, a violation of the right of a person who is created in the image and likeness of God (Gen. 1:27).

Inside the church, we observe proper decorum not only because God is present in the blessed sacrament, but also because we respect our brothers and sisters who are equally God’s temple (1 Cor. 3:16).

Conversely, when one becomes the source of disinformation or proliferates fake news to harm the good name of a person, that is sacrilegious! When one revises history for self-serving intentions, that is sacrilegious because these detestable acts violate the basic rights of the person to right information and good reputation (c. 220).

When Jesus overturned the tables of the moneychangers and the benches of those selling doves in the temple courts (Mt. 21: 13), He did not only do so because of the sacredness of the temple as a place of worship, but more so of the sacredness of the poor people whose right to worship was being violated by the corruption and disturbance perpetrated by the merchants and moneychangers.

So, what is sacrilegious in using a church to find ways to combat disinformation and fake news? Churches are also used as vaccination sites and evacuation centers during natural calamities. They also serve as venues for ecumenical services and concerts to promote sacred music. This is so because the same canon 1210 quoted by those who are aggrieved also provides that sacred places can likewise be used for other purposes which are not contrary to the holiness of the place.

Or is it only because VP Leni was there? It is about time to ask ourselves why the pastors of Novaliches invited her, instead of somebody else, to speak about truth in our political engagements.

Maybe, I would have another opinion if this happened at a different time under different circumstances. But when so much is at stake in the coming elections, I admire the fruit of the synodal discernment of the diocese of Novaliches led by its shepherd: In defending truth and the sacredness of life! 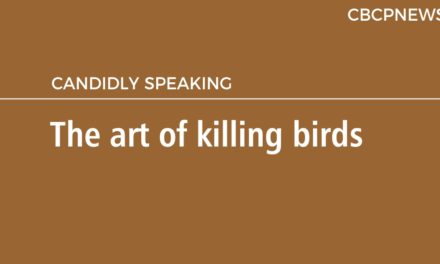 The art of killing birds 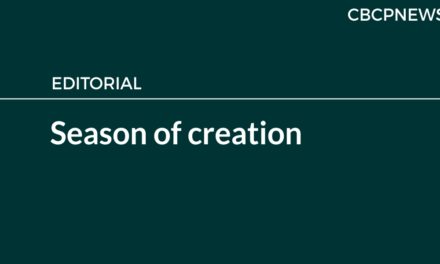 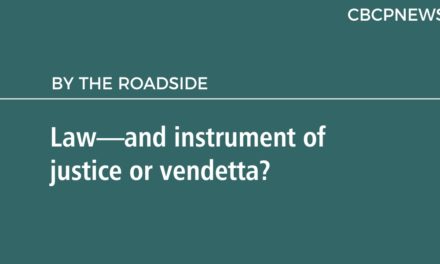