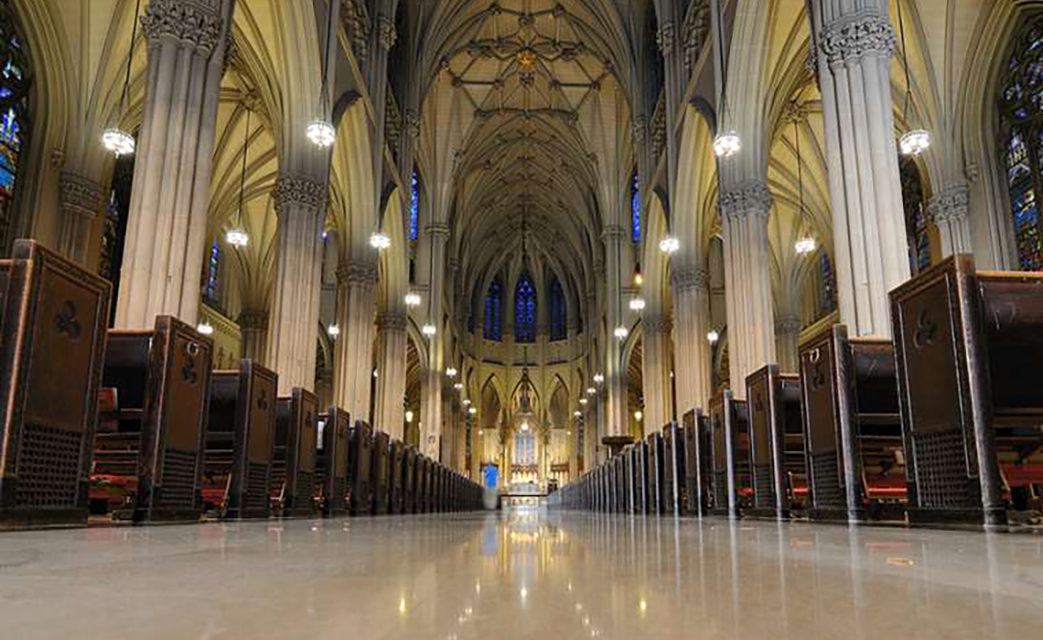 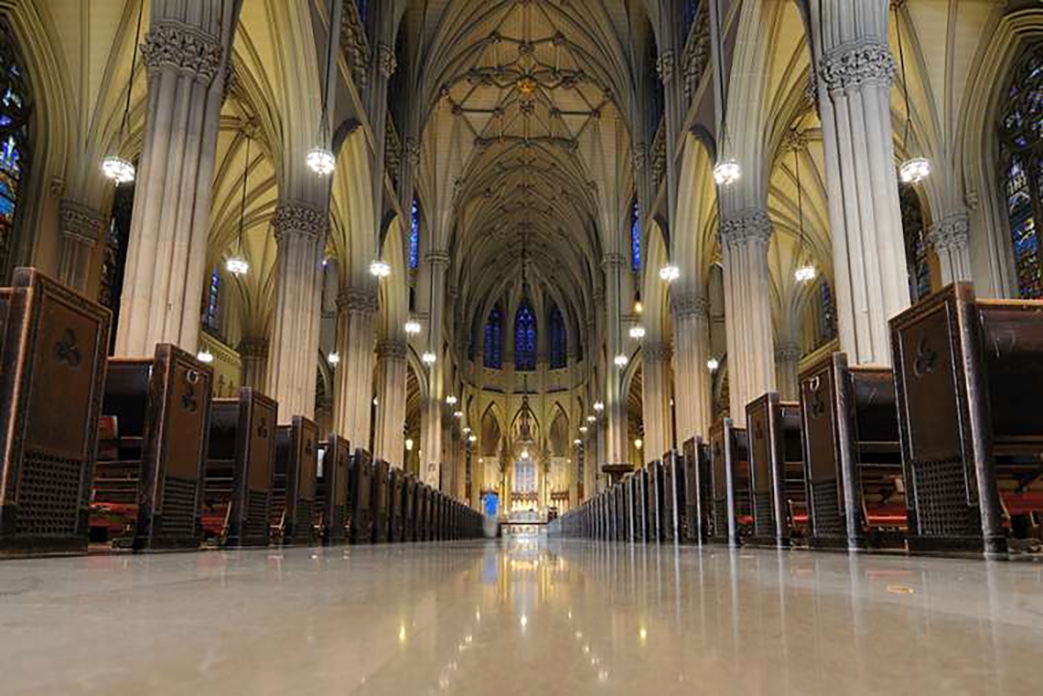 NEW YORK CITY, N.Y.— An independent reviewer for the Archdiocese of New York has found overall compliance with proper protocols for reports of sexual abuse, while offering recommendations to further strengthen the archdiocese’s response to abuse cases.

Cardinal Timothy Dolan commissioned retired federal judge Barbara Jones in September 2018 to give her “honest, objective assessment” of the diocesan protocols for responding to allegations of sexual abuse.

Among other findings, Jones found that no archdiocesan priest or deacon with a substantiated complaint of abuse of a minor is currently in ministry. She said the archdiocese’s current processes for dealing with abuse complaints are “working very well.”

“Overall, I have found that the Archdiocese has complied with the Charter in all material respects. It has faithfully followed its policies and procedures and responded appropriately to abuse complaints, and is committed to supporting victims-survivors of abuse,” Jones wrote in her report, while also citing several recommendations for “enhancements” to current practices.

In 1995 Jones was appointed to the United States District Court for the Southern District of New York. She retired from the court in 2013.

Jones said in a Sept. 30 press conference that she received the archdiocese’s “total cooperation,” including complete access to all records, and conducted dozens of interviews, as well as performed an exhaustive review of documents, including “easily a couple of thousand” priest personnel files.

Nearly 300 lawsuits are pending against the eight dioceses in New York state, The Journal News reports, many of them filed in recent weeks, as the state of New York has created a one-year window extending the statute of limitations for child sexual abuse victims.

Jones has a long record of investigating complex organizations. She began her legal career in the Organized Crime and Racketeering Division of the U.S. Department of Justice, serving as a part of the agency’s Manhattan Strike Force in the 1970s. She was an Assistant U.S. Attorney in New York from 1977 to 1987, leading an organized crime unit in the U.S. Attorney’s Office, before becoming a high-ranking prosecutor in the New York district attorney’s office.

During her time as a federal judge, Jones presided over U.S. v. Windsor, a case that challenged the federal Defense of Marriage Act’s definition of marriage as the union of one man and one woman. In a 2012 decision upheld by the U.S. Supreme Court, Jones found that definition violated the equal protection clause of the U.S. Constitution.

“Cardinal Dolan accepts the Board’s recommendation and has never returned a cleric to ministry against whom there has been a substantiated complaint,” Jones reported.

Regarding the Lay Review Board, Jones recommended that the board add new members who have more areas of expertise. The board currently includes judges, lawyers, parents, a priest, a psychiatrist, and a religious sister.

She noted that the archdiocese has provided a website where victims can lodge their complaints, as well as free counseling.

The archdiocese has paid a total of over $67 million to 338 victim-survivors since launching the Independent Reconciliation and Compensation Program (IRCP) in 2016.

Jones recommended that the archdiocese hire a full-time employee to oversee its response to sexual abuse complaints, as well as annual safe environment training for all employees working with children.

She noted that the Archdiocese’s Office of Priest Personnel has protocols that require any priest from outside the archdiocese who wants to minister in New York, on a short-term or long-term basis, to provide a certification from his home diocese or religious order that he has never been credibly accused of sexual abuse.

A New York Archdiocese priest must present a similar certification if he wishes to minister in another diocese, she reported.

“These protocols are sound but are hindered by a paper filing system that can be susceptible to mistakes,” she said, suggesting a digitizing of all priest personnel files, which she said the archdiocese has already purchased and plans to implement next month.

“The Office could perform its functions more effectively with better technology,” she said, adding that she recommends hiring a compliance officer for the office to monitor its functions and oversee the new electronic management system.

Jones made a similar recommendation for the Archdiocese’s Safe Environment Office, which promulgates the code of conduct for adults interacting with children in archdiocesan institutions and monitors “more than 30,000 employees and volunteers,” conducting criminal background checks and training before any employee or volunteer can begin working with children.

She said in addition to updating that office’s technology— including the creation of a database to monitor adults who want to work with children in the archdiocese— more cooperation from parishes and programs is also needed to maintain up-to-date information and track compliance. 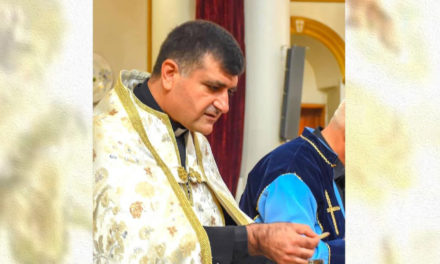 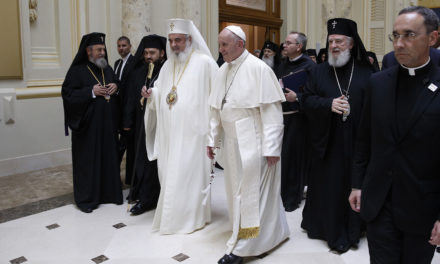 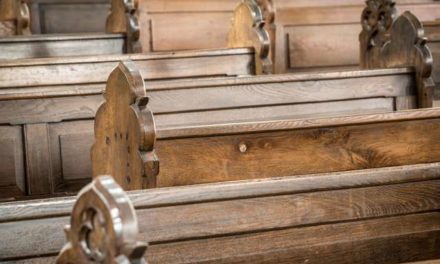