BANGALORE, Jan 6, 2017–Claretian priests in India have launched a program to build earthquake resistant homes and school facilities for those who continue to suffer in Nepal following a massive earthquake that killed some 9,000 two years ago.

Under the banner of Bangalore Cares for Nepal, the Claretian priests have started construction of a part of a school building and 60 permanent houses for the victims of the April 25, 2015 tragedy.

The inter-faith initiative started by four Claretian priests invites donations and support from people from different religions and even outside the country.

“Major chunk of the funds raised for relief and rehabilitation are from the Claritian mission society Proclade, in Spain,” said Father George Kannanthanam, one of the founders of the Bangalore Cares for Nepal.

The foundation stone for the construction of a floor of the school building was laid on last Dec. 6 in Nepal’s remote Madhurapatty Village in Kavre district. The project for school and houses is scheduled for completion end of this year. (UCAN) 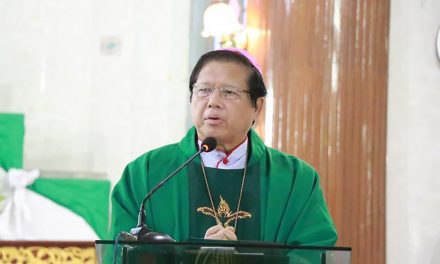 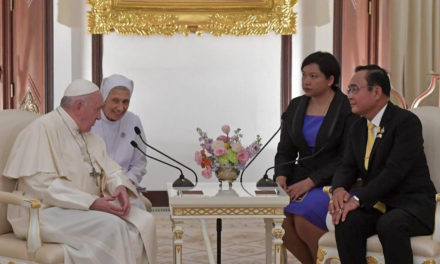 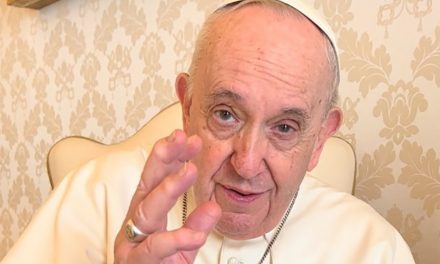