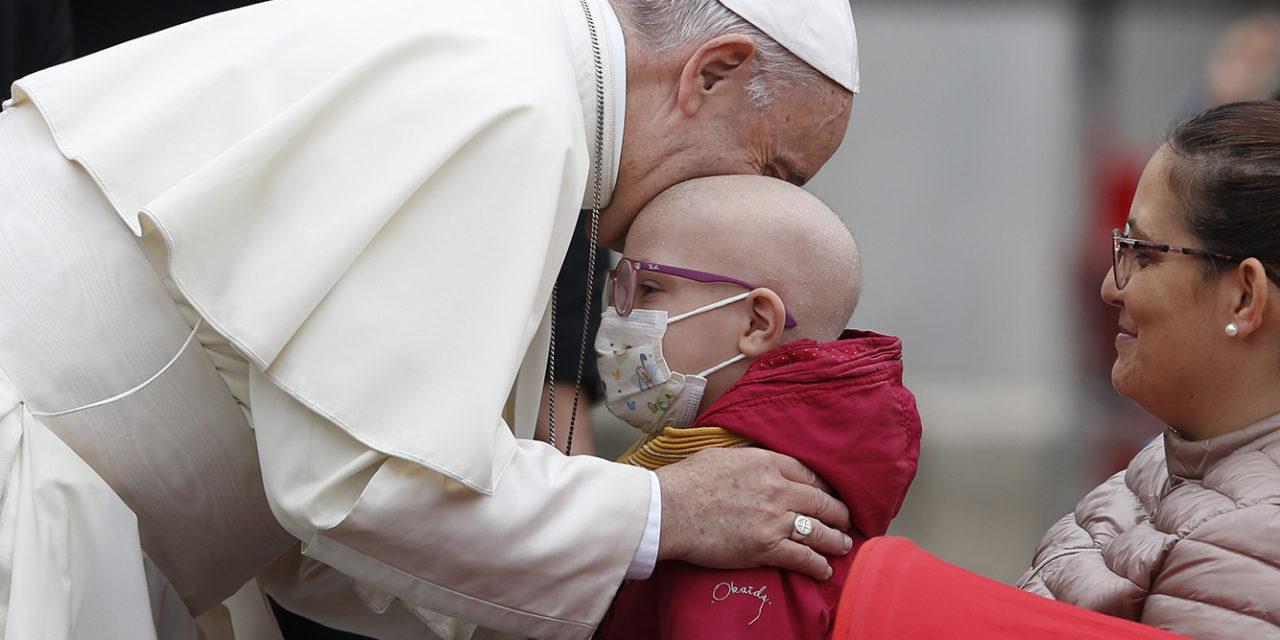 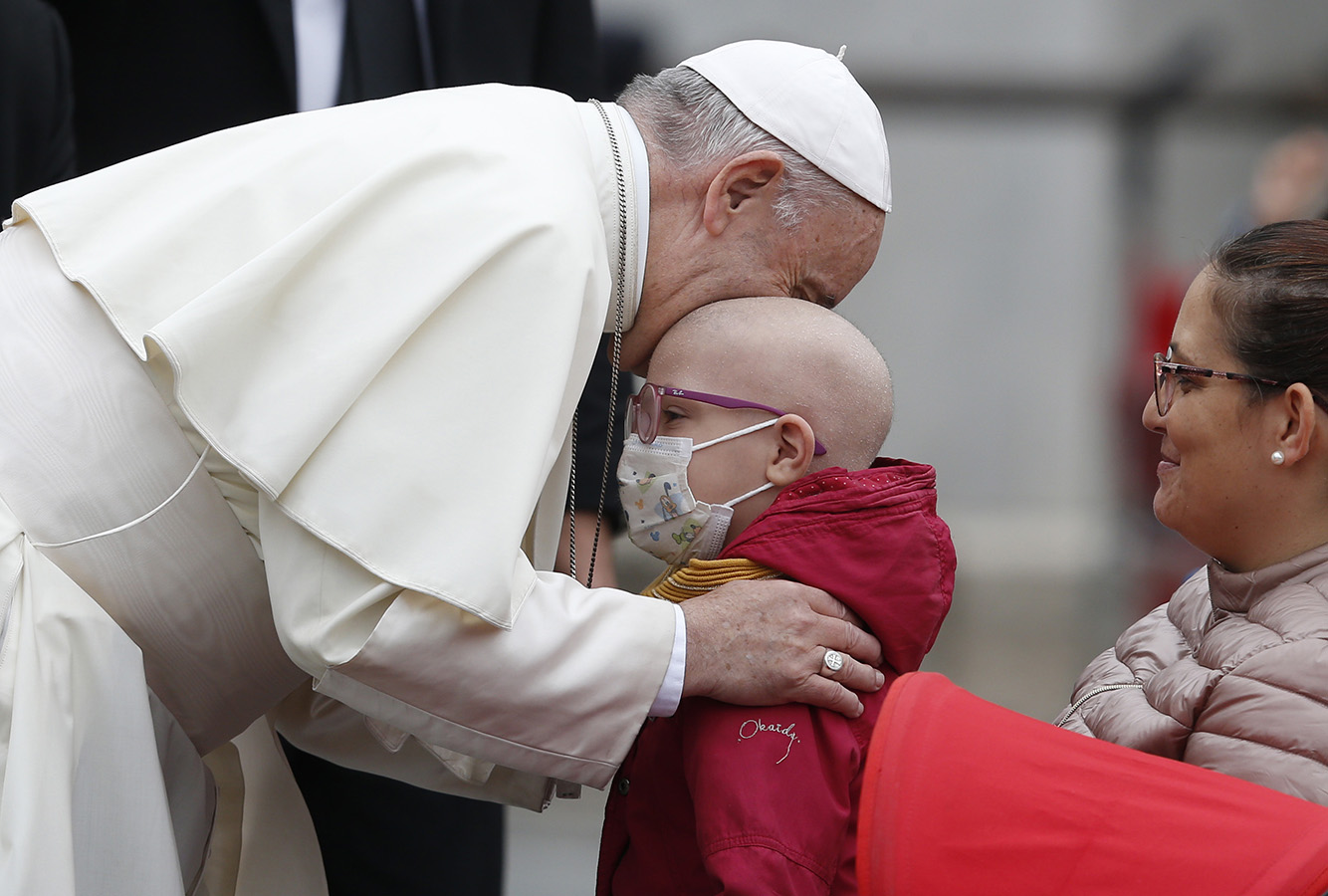 Pope Francis embraces a sick boy during his general audience in St. Peter’s Square at the Vatican Oct. 17. PAUL HARING/CNS

VATICAN— Hurling insults and being indifferent to other people’s lives is the first step along the winding path that leads to killing them, at least figuratively, Pope Francis said.

By warning that “whoever is angry with his brother will be liable to judgment,” Jesus equates hatred with murder, the pope said Oct. 17 during his weekly general audience.

Continuing his series of talks on the Ten Commandments, the pope reflected on Christ’s explanation of the Fifth Commandment, “Thou shall not kill.”

“Therefore, if you bring your gift to the altar, and there recall that your brother has anything against you, leave your gift there at the altar, go first and be reconciled with your brother, and then come and offer your gift,” Jesus said according to St. Matthew’s Gospel.

Although Christians should have “an attitude of reconciliation with people who we have had problems with,” Pope Francis said that sometimes, even while waiting for Mass to begin, “we gossip a bit and speak bad about others.”

“This can’t be done!” he exclaimed. “Let’s think about the gravity of insults, the gravity of despising someone, the seriousness of hatred. Jesus places them along the lines of murder.”

By expanding on the definition of murder, the pope explained, Jesus emphasized that every person, carrying within them the image of God, “possesses a hidden self that is no less important than their physical being,” and both easily can be destroyed.

“To offend the innocence of a child, an inappropriate phrase is enough,” he said. “To hurt a woman, a gesture of coldness is enough. To break a young man’s heart, it is enough to deny him trust. To annihilate a man, it is enough to ignore him.”

Through his life and death, Christ taught that forgiveness and mercy are “the love we cannot do without.”

In Jesus, Pope Francis said, “in his love which is stronger than death and through the power of the Spirit that the Father gives us, we can accept this (commandment) — ‘Thou shall not kill’ — as the most important and essential appeal: the call to love.” 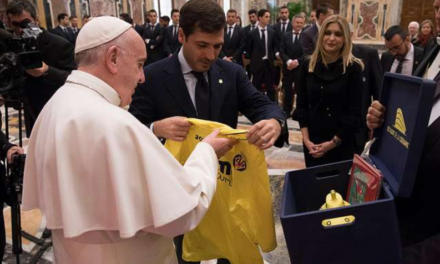 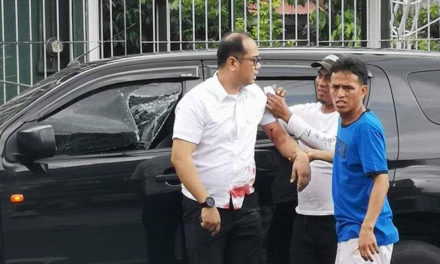 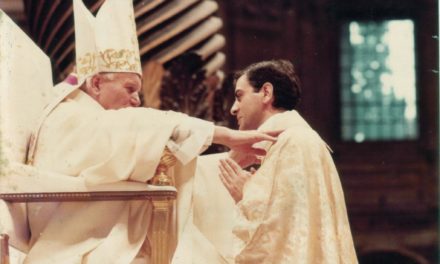 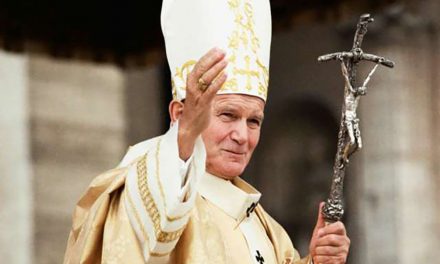