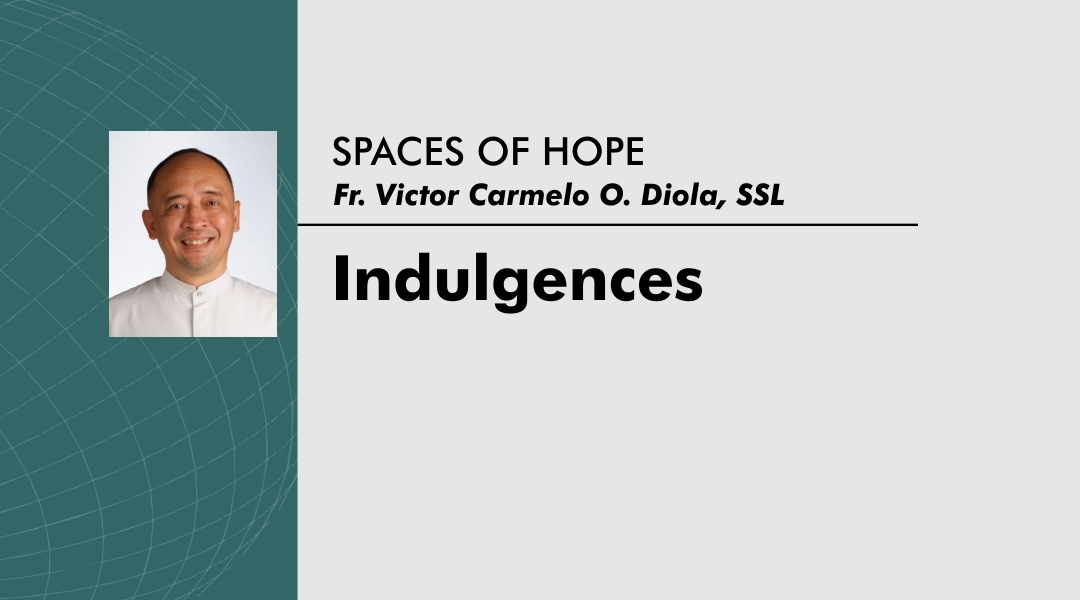 Last month, I received a call from a close friend. He was asking what time Masses were being celebrated at the Archdiocesan Shrine (and Parish) of San Roque in Barangay Mambáling, Cebu City. I was taken aback since he is not a parishioner of the parish. “Why so”? I asked. “It is December 8 today and I would like to receive a plenary indulgence. I know receiving communion is one of the requirements for receiving such grace,” he replied.

The Immaculate Conception is the secondary patron of the parish. On August 21, 2008, His Eminence Ricardo J. Cardinal Vidal had declared the Solemnity as one of three opportunities to receive plenary indulgences.

My faith in Jesus and in the Church makes me a believer in the reality and power of indulgences for it expresses God’s overflowing kindness towards human beings. But my faith also seeks to understand more. Many questions await answers. For instance, what exactly happens in this life, not in Purgatory, when temporal punishment due to sins, already forgiven, are remitted? Does it remit civil and penal punishments resulting from infractions of the penal code? Not to my knowledge. But I am going ahead of myself.

My brother Carl obtained for me a copy of the fourth edition of the Enchiridion Indulgentiarum or “Manual of Indulgences” published in 1999. What a treasure trove! My search for a better understanding was off to a good start. I found out that the manual is based on a document written by Pope Paul VI in January 1, 1967. The Indulgentiarum Doctrina (“Doctrine of Indulgences”) provides the biblical, theological, historical, and canonical basis for indulgences.

The number of indulgences has been significantly reduced. The explanation of the nature of this channel of grace has been simplified and made more in tune with “a public witness of faith, in the particular circumstances of everyday life”. Two of the mysteries of faith that undergird this great spiritual treasure, are “the infinite and inexhaustible value (of) the expiation and the merits of Christ Our Lord before God, offered as they were so that all of mankind could be set free from sin and attain communion with the Father…(and) the truly immense, unfathomable and ever pristine value before God of the prayers and good works of the Blessed Virgin Mary and all the saints…”

Indulgences likewise presume “a supernatural solidarity (that) reigns among men, whereby the sin of one harm the others just as the holiness of one also benefits the others”. This is communion of saints in action.

But what is an indulgence? “An indulgence is the remission before God of the temporal punishment due sins already forgiven as far as their guilt is concerned, which the follower of Christ with the proper dispositions and under certain determined conditions acquires through the intervention of the Church which, as minister of the Redemption, authoritatively dispenses and applies the treasury of the satisfaction won by Christ and the saints” (Indulgentiarum Doctrina, Norm 1).

The proper disposition is “a contrite heart” manifested in the absence of “all attachment to sin, even to venial sin”. The believer seeks the indulgence “under certain determined conditions” that includes sacramental confession Eucharistic Communion, and prayer for the intentions of the Pope.

This precise theological and canonical language on the nature of indulgences satisfies my intellectual appetite. But what exactly do these words mean? What is its existential relevance to the faithful? How can I bring such spiritual richness closer to the daily lives of my parishioners? Would it speak to people who are just trying to make both ends meet? Would Millennials make room for it?

My friend indeed met all the conditions for obtaining plenary indulgence that day. And he was very happy. He invited me to have supper with him as his way of celebrating a spiritual gift. He knew God had indulged him with His kindness. I look forward to hearing from him and to find out what surprises God had in store for him through the plenary indulgence. 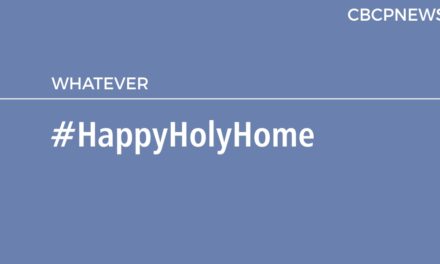 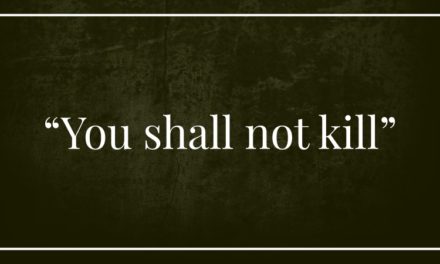 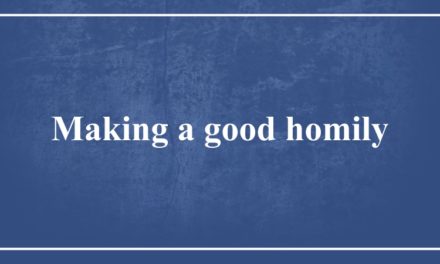