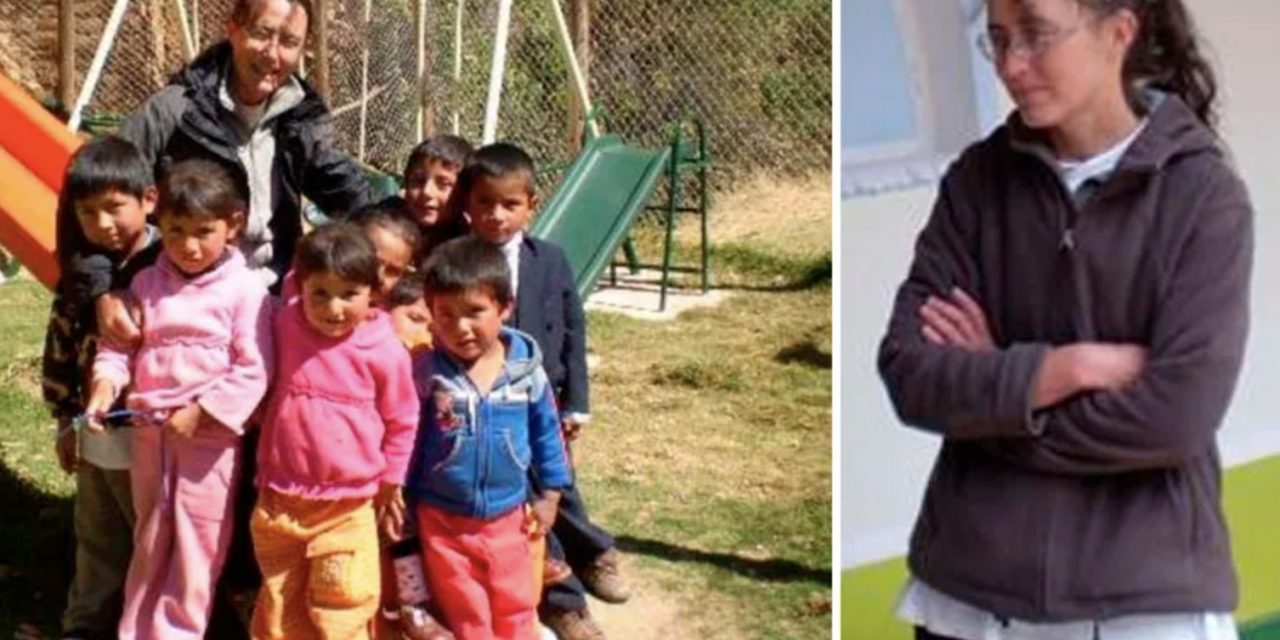 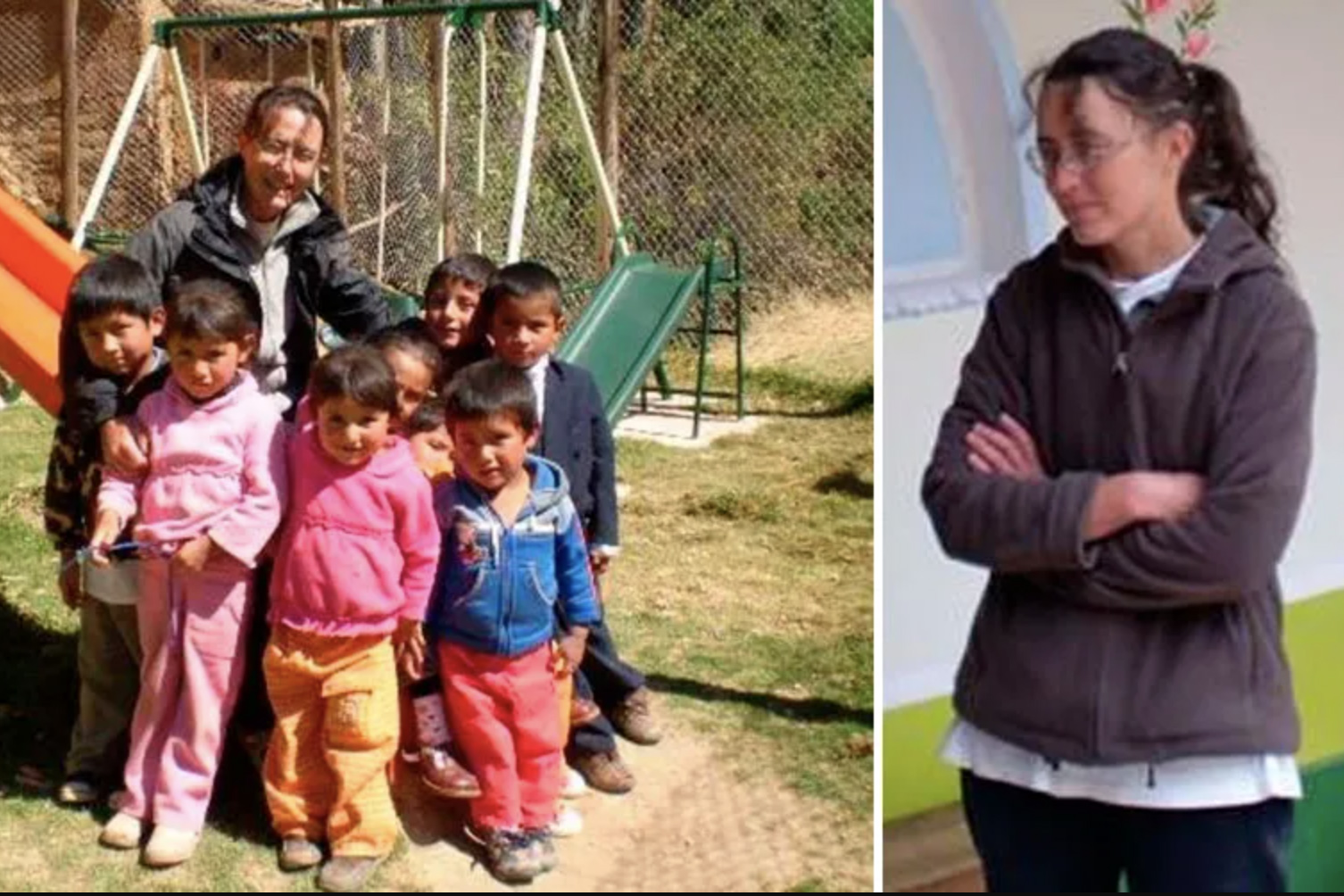 CHIMBOTE, Peru— Nadia de Munari, a 50-year-old Italian lay missionary who was part of Operation Mato Grosso, which serves the poor in Peru, died April 24 after being attacked in her residence. There were no witnesses to the crime.

The news has deeply grieved the community of Nuevo Chimbote, where she served hundreds of poor children.

According to the local newspaper Diario de Chimbote, the woman was attacked in the early hours of April 21 at the “Mamma Mia” home run by Operation Mato Grosso, located in a poor neighborhood in Nuevo Chimbote, a town on the northern coast of Peru about 250 miles north of Lima.

The missionary ran six day care centers or kindergartens and a primary school, where about 500 children were served.

The Diario de Chimbote said the “Mamma Mia” home provides “free food to minors and low income mothers as well as ongoing social services, so the brutal attack on the Italian missionary, very dear to our city, makes no sense.”

Operation Mato Grosso was founded by the Italian Salesian priest Ugo De Censi. The organization trains young people to work for the poorest of the poor who are given technical and vocational training.

The teachers who lived with De Munari told the Diario de Chimbote that the night of April 20 they all went to sleep at 9:30 p.m according to the institution’s regulations so they could wake up for prayer at 6:30 a.m.

When they noticed that De Munari had not gotten up, some of the teachers went to her room and found her unconscious in a pool of blood with several head injuries.

According to the Italian newspaper Corriere della Sera, another woman, Lisbet Ramírez Cruz, was also attacked.

The missionary was taken to the Eleazar Guzmán Barrón regional hospital, where the attending physician said that the woman had fractures to her jaw, forearm, and neck, as well as several cuts to her head and face.

She was later transferred to a clinic in Lima, where she died April 24.

The motive for the murder is unknown and Peru’s National Police are investigating the case.

The news of Nadia’s death has also impacted the town of Schio in Vicenza province in Italy where she was born.

“Nadia is a martyr,” her mother told Corriere della Sera.

“These words could not be more true because Nadia has made a gift of her life, she has shed her blood,” Fr. Gaetagno Santagiuliano, a parish priest of Schio, told the Italian media Adnkronos.

Bishop Beniamino Pizziol of Vicenza expressed his sorrow for the death of the lay missionary.

“The bishop, the entire Diocese of Vicenza and all the men and women missionaries of Vicenza in the world join in the grief of the De Munari family, the friends of OMG and the Christian community of Giavenale in Schio, for the loss of the beloved Nadia, lay missionary and volunteer of Operation Mato Grosso in Peru for almost 30 years,” a statement from the diocese said. 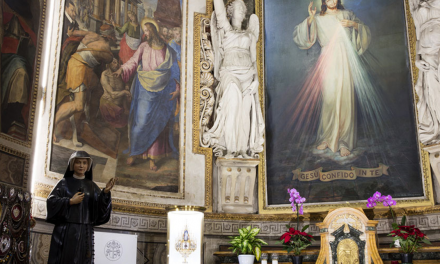 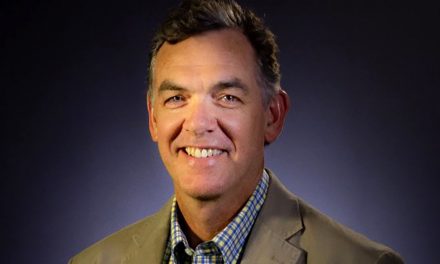 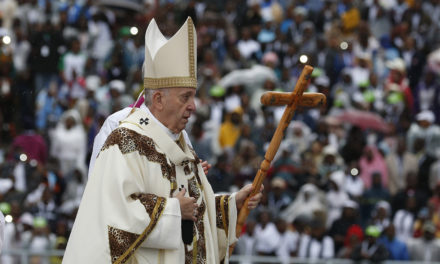 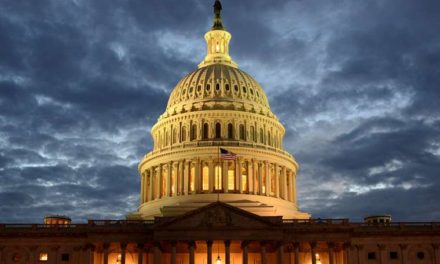