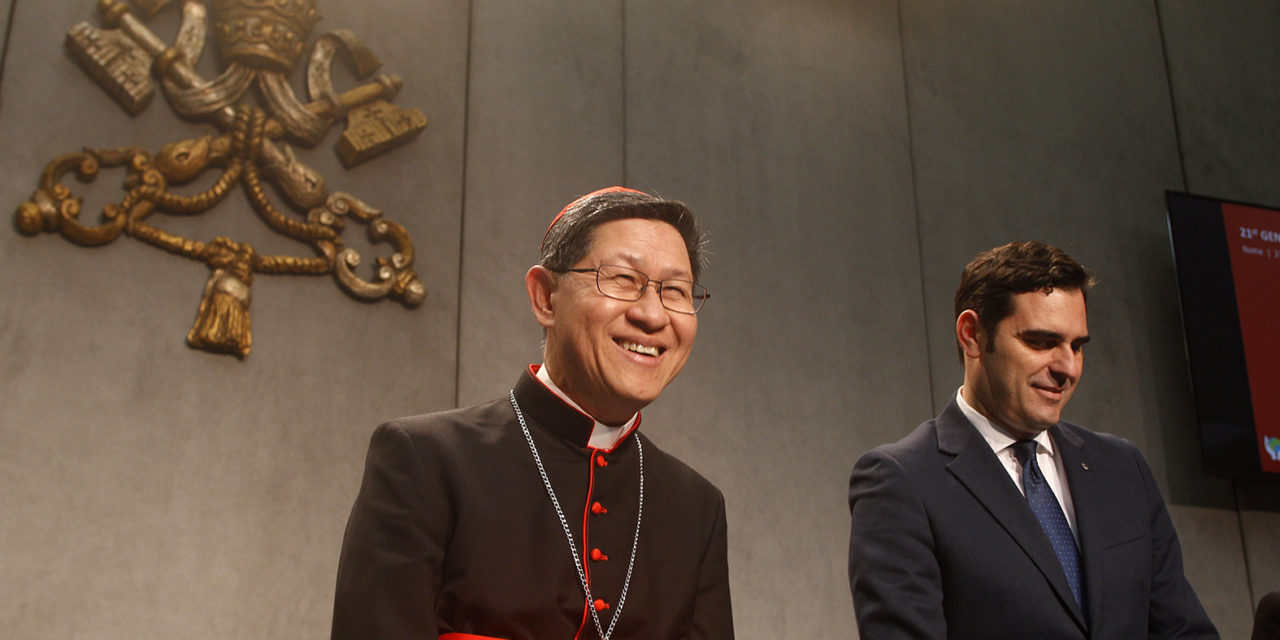 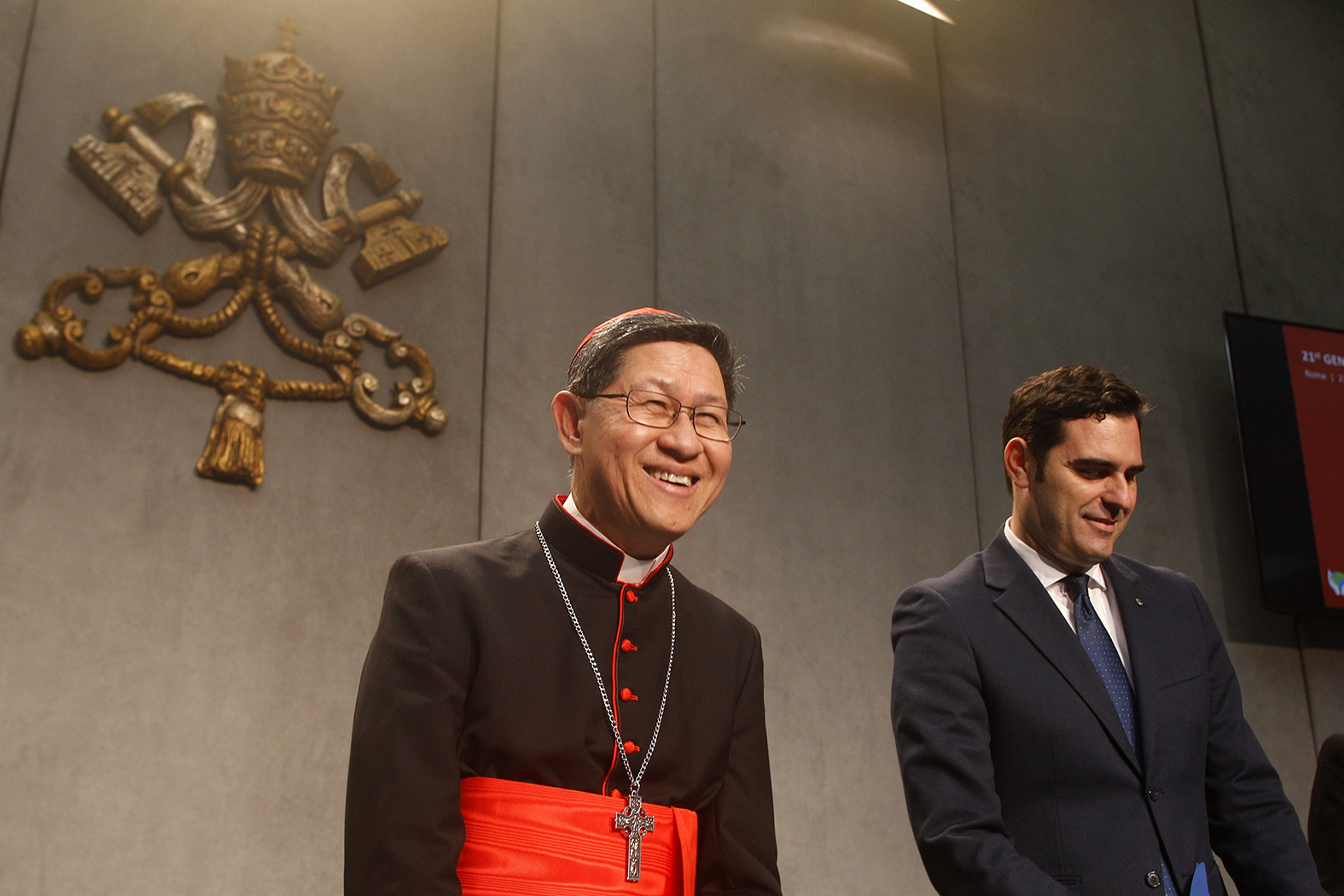 Cardinal Luis Antonio Tagle of Manila has been reelected as president of Caritas Internationalis, a confederation of Catholic charities around world.

The cardinal was confirmed for a second four year-term at the Caritas general assembly in Rome on May 24.

The meeting, which is held every four years, brought together some 450 representatives of the confederation formed by 165 organizations.

The assembly was opened on May 23 with a Mass presided by Pope Francis at the St. Peter’s Basilica and was concelebrated by Cardinal Tagle and other bishops.

During the gathering, which will end on May 28, the members will also elect a new general secretary, a new treasurer and other officers.

Cardinal Tagle was first elected to head Caritas in 2015, making him the first president from Asia.

This year’s assembly has the theme: “A single human family, a common home”.

In this line, Cardinal Tagle stressed that “the large number of displaced, the proliferation of conflicts and environmental disaster, increasingly evident, threaten to overwhelm us, unless together we act urgently against these problems as a single human family with a common house. ” 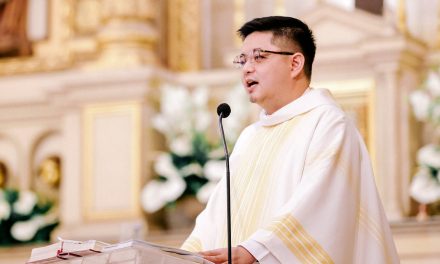 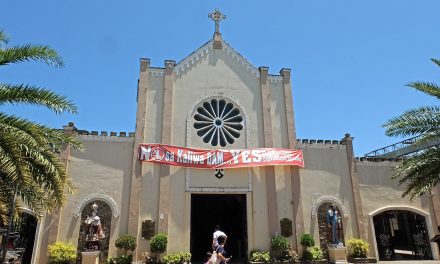