KATIOLA, Ivory Coast, Jan 26, 2017–After two weeks of mutinies over pay by Ivory Coast’s army and paramilitary, the nation’s bishops are calling for open dialogue on unemployment, working conditions, and the cost of living.

“Feelings of frustration and revolt still harbor in the hearts of so many Ivorians,” the Ivory Coast bishops’ conference said in a Jan. 23 statement at the conclusion of their plenary assembly in Katiola. “Several fighters and military involved in the successive crises that have shaken our country are not serene, and fear for their future.”

Unrest in Ivory Coast began Jan. 6, when mutinying soldiers took control of the city of Bouake, demanding $8,000 and a house each. A similar pay rebellion had begun in Bouake in 2014.

The mutiny spread to cities across the country, and the following day President Alassane Ouattara announced he had “agreed to take into account the demands of the soldiers over bonuses and better working conditions.”

There was a brief outbreak of violence in Bouake again on Jan. 13 as talks to iron out details of the detail were ongoing. An agreement was reached later in the day, with the soldiers being promised nearly $20,000 each.

The Ivorian bishops lamented that “many young people, who had hoped for a better life by engaging on the side of politicians, are increasingly disillusioned and embittered. If we are not careful, this deleterious climate is likely to seriously undermine all the achievements made, the fruit of our efforts.” They acknowledged that many youths “legitimately hoped for a better life for yourselves and your offspring, and yet you see no dawn on the horizon.”

They called on the government to make a greater “effort for the redistribution of growth, for a fair trial and to facilitate the return of exiles, with guaranteed security for all,” saying there are nationals who are unjustly imprisoned and exiled.

The bishops appealed to all Ivorians “to gather around a single table and discuss issues related to security, the cost of living, youth unemployment, working conditions, and the wage situation.”

Ouattara was installed as Ivorian president in 2011 as the conclusion to a civil war that followed a disputed election. Many supporters of the previous president have been imprisoned or exiled. (CNA) 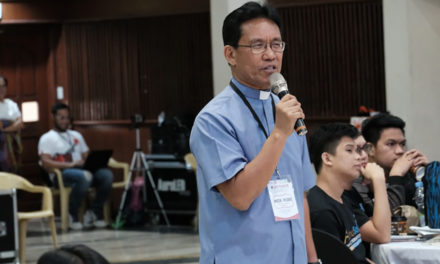 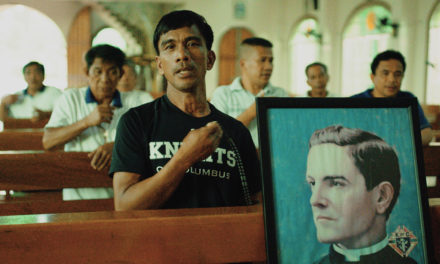