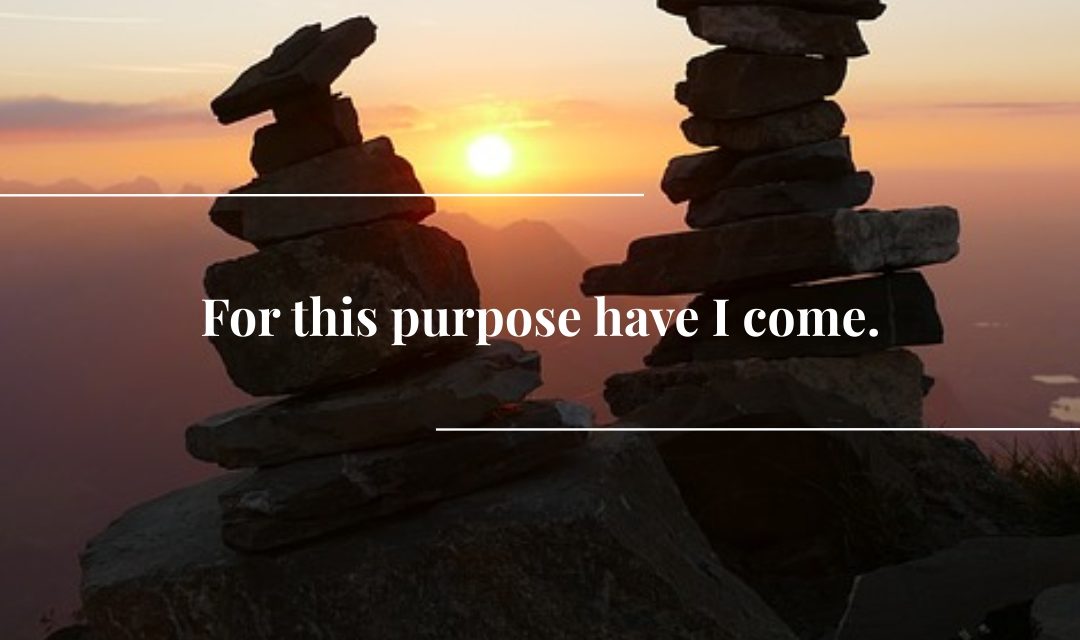 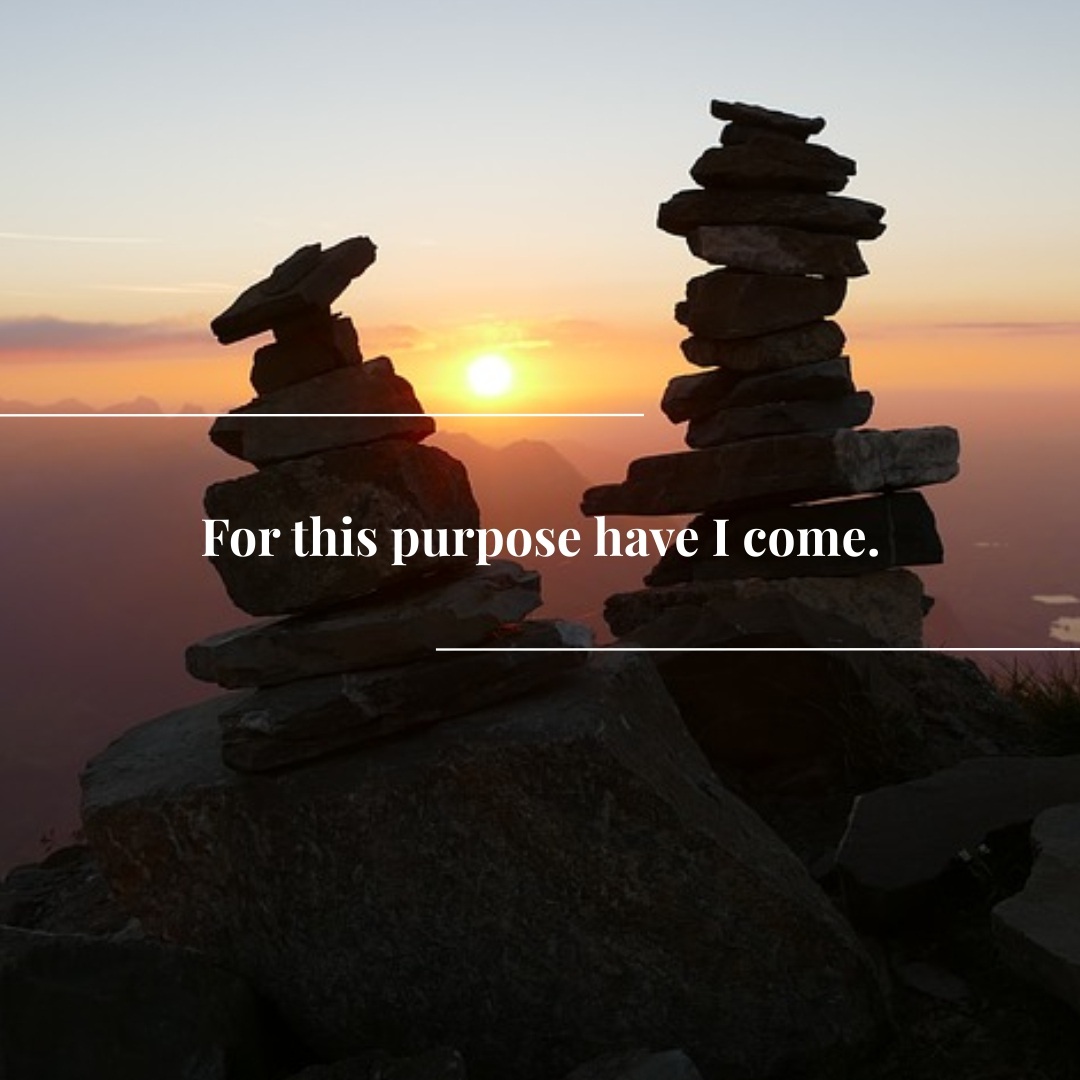 Wednesday of the First Week in Ordinary Time

During the time young Samuel was minister to the LORD under Eli,
a revelation of the LORD was uncommon and vision infrequent.
One day Eli was asleep in his usual place.
His eyes had lately grown so weak that he could not see.
The lamp of God was not yet extinguished,
and Samuel was sleeping in the temple of the LORD
where the ark of God was.
The LORD called to Samuel, who answered, “Here I am.”

Samuel ran to Eli and said, “Here I am. You called me.”
“I did not call you,” Eli said. “Go back to sleep.”
So he went back to sleep.
Again the LORD called Samuel, who rose and went to Eli.
“Here I am,” he said. “You called me.”
But Eli answered, “I did not call you, my son. Go back to sleep.”
At that time Samuel was not familiar with the LORD,
because the LORD had not revealed anything to him as yet.
The LORD called Samuel again, for the third time.
Getting up and going to Eli, he said, “Here I am.
You called me.”
Then Eli understood that the LORD was calling the youth.
So Eli said to Samuel, “Go to sleep, and if you are called, reply,
‘Speak, LORD, for your servant is listening.'”
When Samuel went to sleep in his place,
the LORD came and revealed his presence,
calling out as before, “Samuel, Samuel!”
Samuel answered, “Speak, for your servant is listening.”

Samuel grew up, and the LORD was with him,
not permitting any word of his to be without effect.
Thus all Israel from Dan to Beersheba
came to know that Samuel was an accredited prophet of the LORD.

I have waited, waited for the LORD,
and he stooped toward me and heard my cry.
Blessed the man who makes the LORD his trust;
who turns not to idolatry
or to those who stray after falsehood.

Sacrifice or oblation you wished not,
but ears open to obedience you gave me.
Burnt offerings or sin-offerings you sought not;
then said I, “Behold I come.”

“In the written scroll it is prescribed for me.
To do your will, O my God, is my delight,
and your law is within my heart!”

I announced your justice in the vast assembly;
I did not restrain my lips, as you, O LORD, know.
R. Here am I, Lord; I come to do your will.

Rising very early before dawn,
he left and went off to a deserted place, where he prayed.
Simon and those who were with him pursued him
and on finding him said, “Everyone is looking for you.”
He told them, “Let us go on to the nearby villages
that I may preach there also.
For this purpose have I come.”
So he went into their synagogues, preaching and driving out demons
throughout the whole of Galilee. 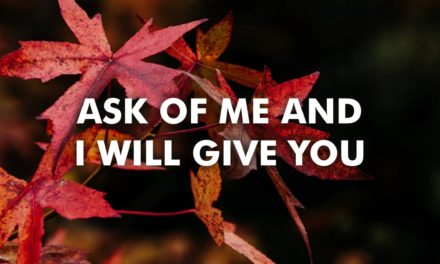 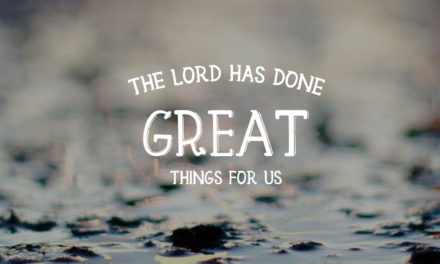 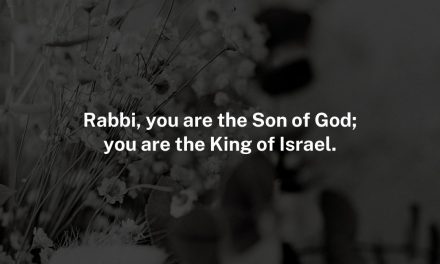 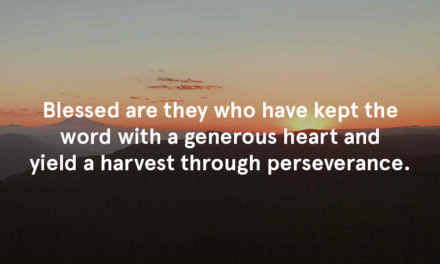