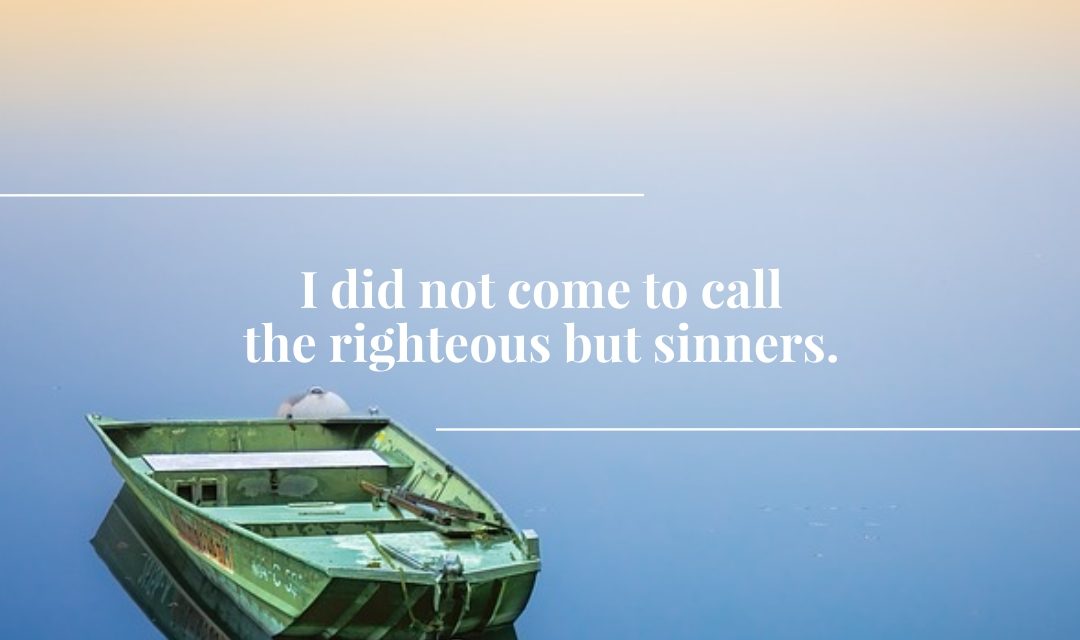 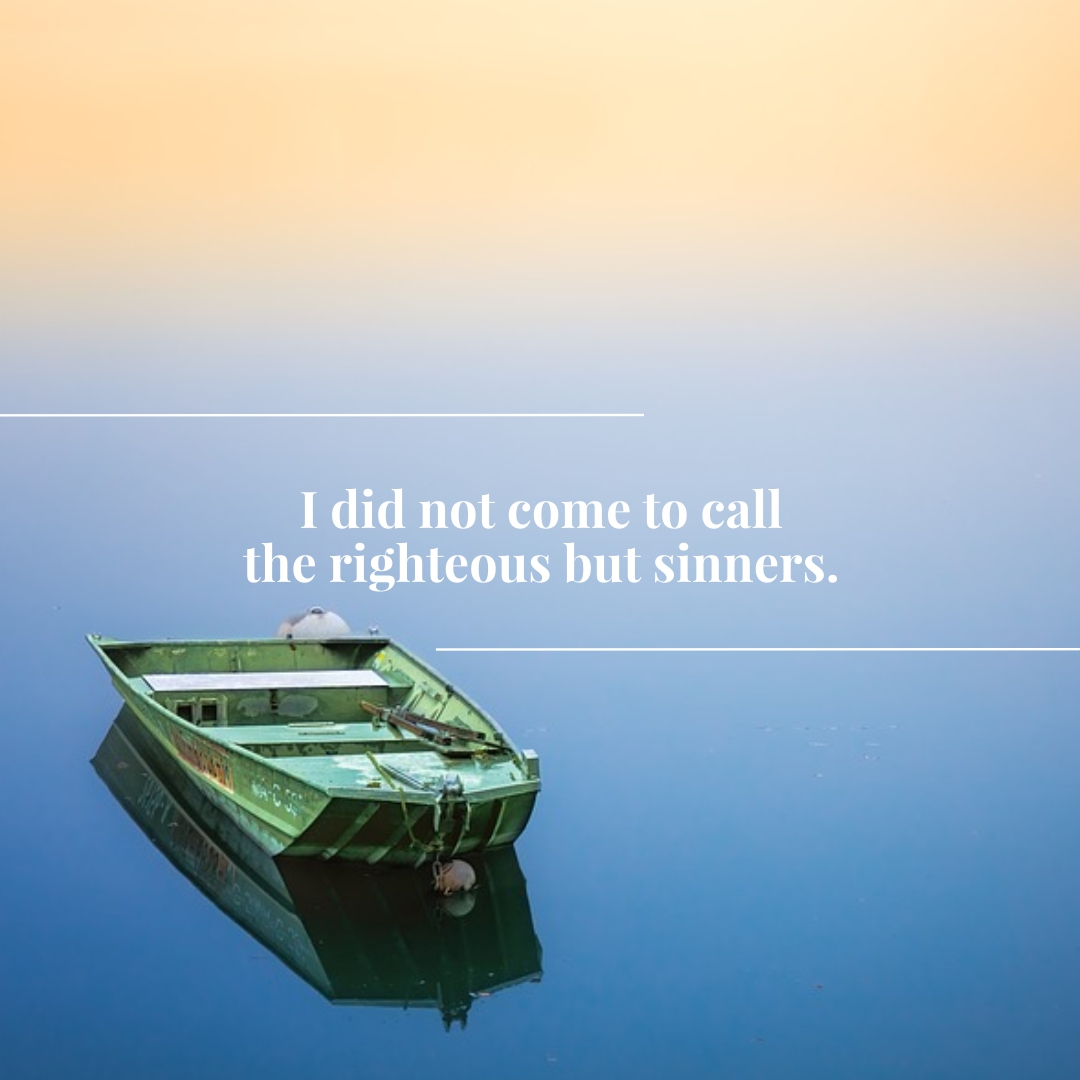 Saturday of the First Week in Ordinary Time

There was a stalwart man from Benjamin named Kish,
who was the son of Abiel, son of Zeror,
son of Becorath, son of Aphiah, a Benjaminite.
He had a son named Saul, who was a handsome young man.
There was no other child of Israel more handsome than Saul;
he stood head and shoulders above the people.

When Samuel caught sight of Saul, the LORD assured him,
“This is the man of whom I told you; he is to govern my people.”

Saul met Samuel in the gateway and said,
“Please tell me where the seer lives.”
Samuel answered Saul: “I am the seer.
Go up ahead of me to the high place and eat with me today.
In the morning, before dismissing you,
I will tell you whatever you wish.”

Then, from a flask he had with him, Samuel poured oil on Saul’s head;
he also kissed him, saying:
“The LORD anoints you commander over his heritage.
You are to govern the LORD’s people Israel,
and to save them from the grasp of their enemies roundabout.

“This will be the sign for you
that the LORD has anointed you commander over his heritage.”

O LORD, in your strength the king is glad;
in your victory how greatly he rejoices!
You have granted him his heart’s desire;
you refused not the wish of his lips.

For you welcomed him with goodly blessings,
you placed on his head a crown of pure gold.
He asked life of you: you gave him
length of days forever and ever.

Great is his glory in your victory;
majesty and splendor you conferred upon him.
For you made him a blessing forever;
you gladdened him with the joy of your face.

Jesus went out along the sea.
All the crowd came to him and he taught them.
As he passed by, he saw Levi, son of Alphaeus,
sitting at the customs post.
Jesus said to him, “Follow me.”
And he got up and followed Jesus.
While he was at table in his house,
many tax collectors and sinners sat with Jesus and his disciples;
for there were many who followed him.
Some scribes who were Pharisees saw that Jesus was eating with sinners
and tax collectors and said to his disciples,
“Why does he eat with tax collectors and sinners?”
Jesus heard this and said to them,
“Those who are well do not need a physician, but the sick do.
I did not come to call the righteous but sinners.” 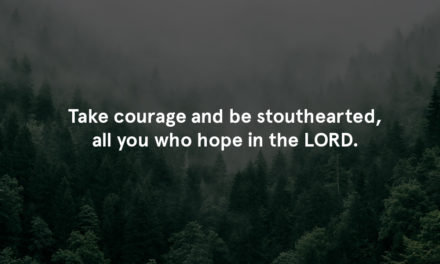 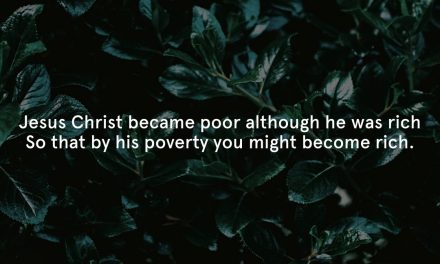 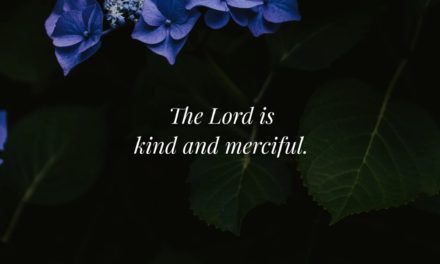 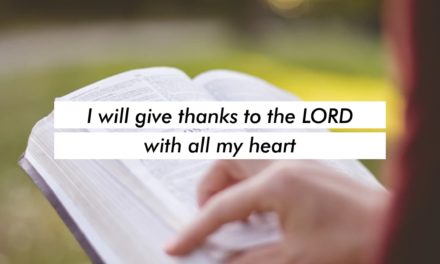