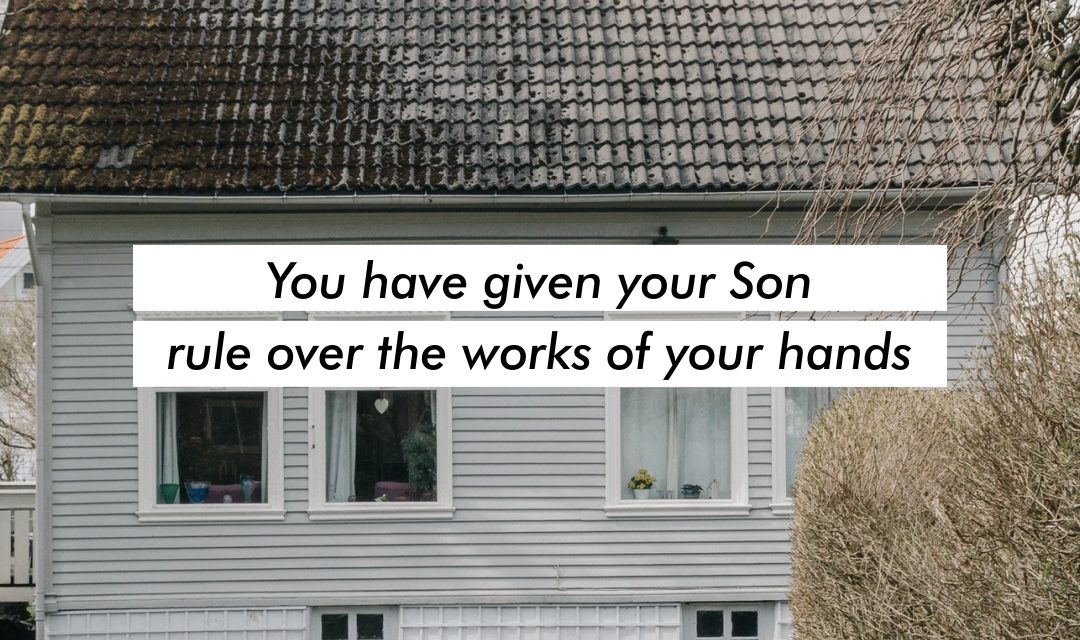 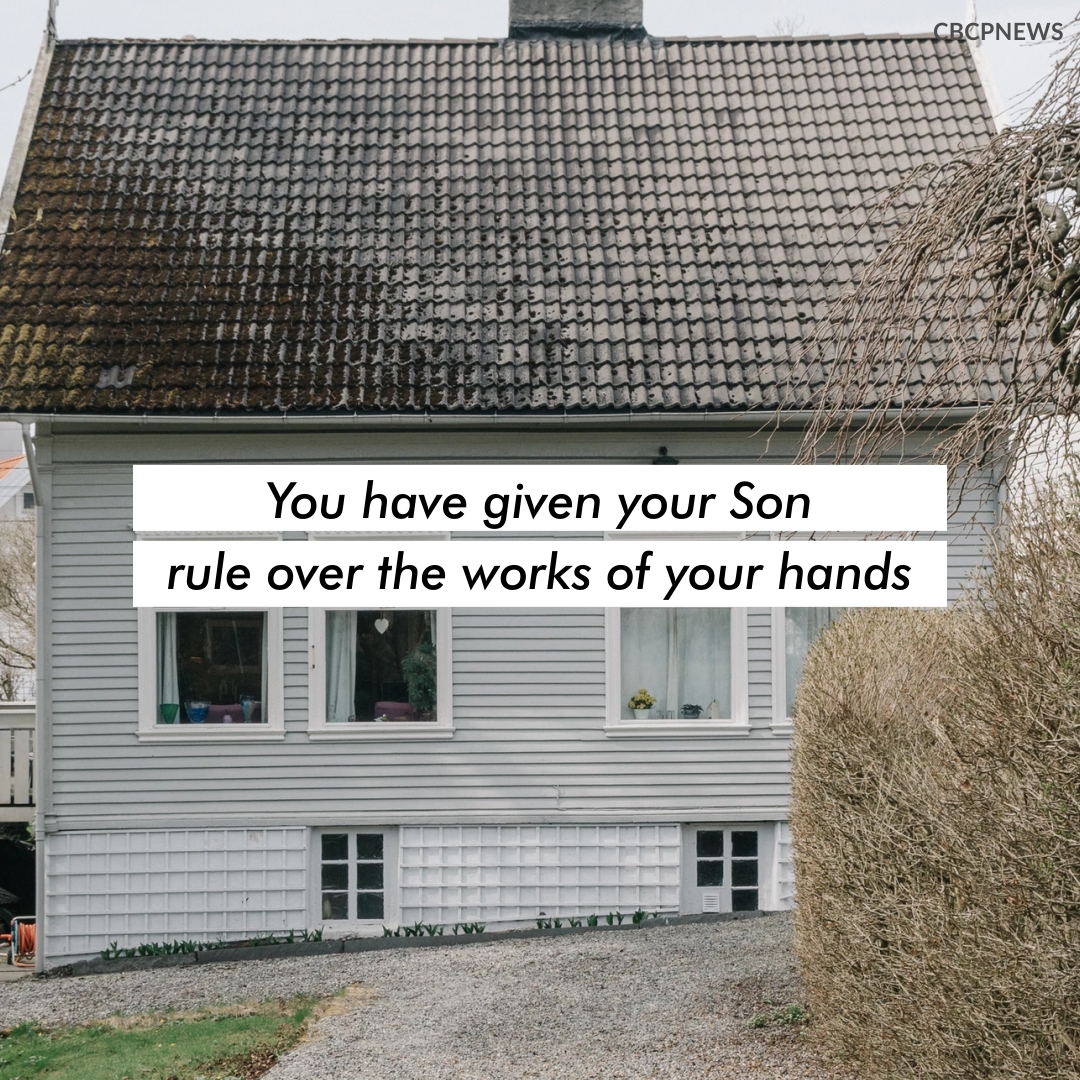 Wednesday of the First Week in Ordinary Time

Since the children share in blood and Flesh,
Jesus likewise shared in them,
that through death he might destroy the one
who has the power of death, that is, the Devil,
and free those who through fear of death
had been subject to slavery all their life.
Surely he did not help angels
but rather the descendants of Abraham;
therefore, he had to become like his brothers and sisters in every way,
that he might be a merciful and faithful high priest before God
to expiate the sins of the people.
Because he himself was tested through what he suffered,
he is able to help those who are being tested.

R. (8a) The Lord remembers his covenant for ever.
or:
R. Alleluia.

He remembers forever his covenant
which he made binding for a thousand generationsB
Which he entered into with Abraham
and by his oath to Isaac.

Rising very early before dawn,
he left and went off to a deserted place, where he prayed.
Simon and those who were with him pursued him
and on finding him said, “Everyone is looking for you.”
He told them, “Let us go on to the nearby villages
that I may preach there also.
For this purpose have I come.”
So he went into their synagogues, preaching and driving out demons
throughout the whole of Galilee. 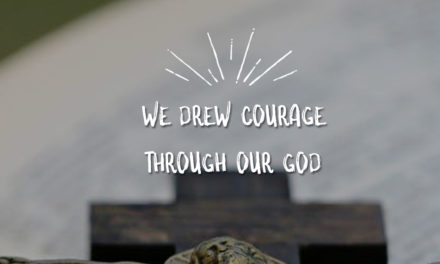 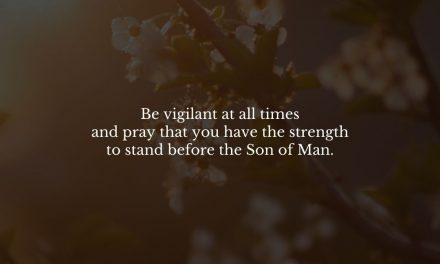 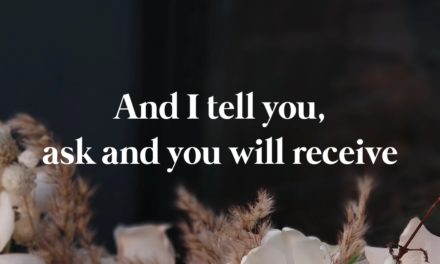 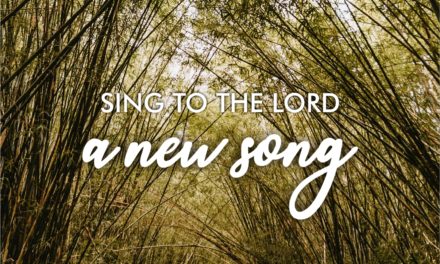