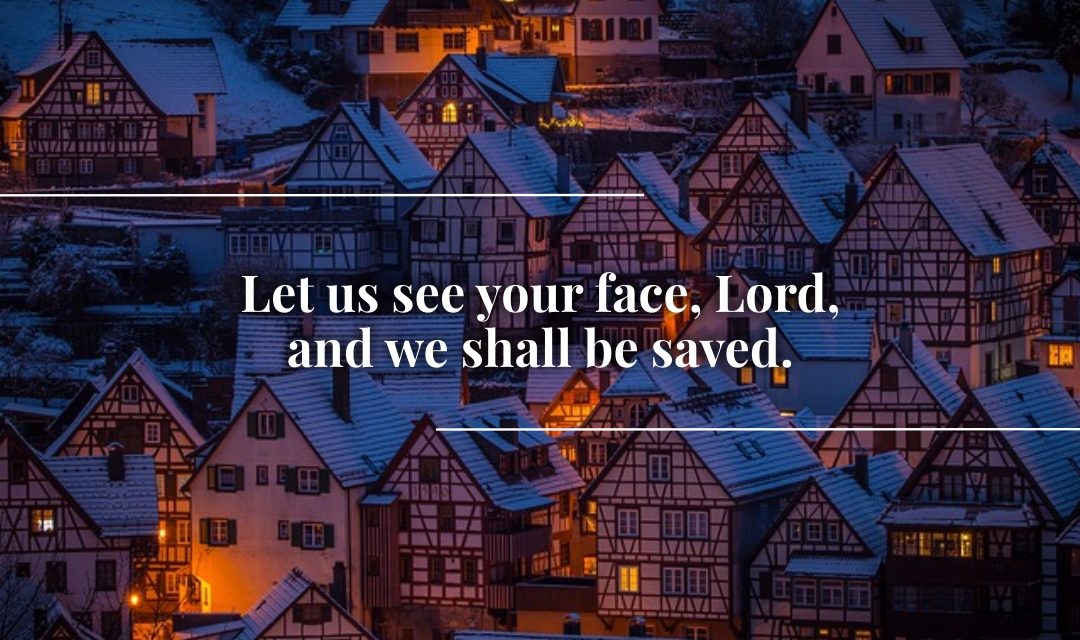 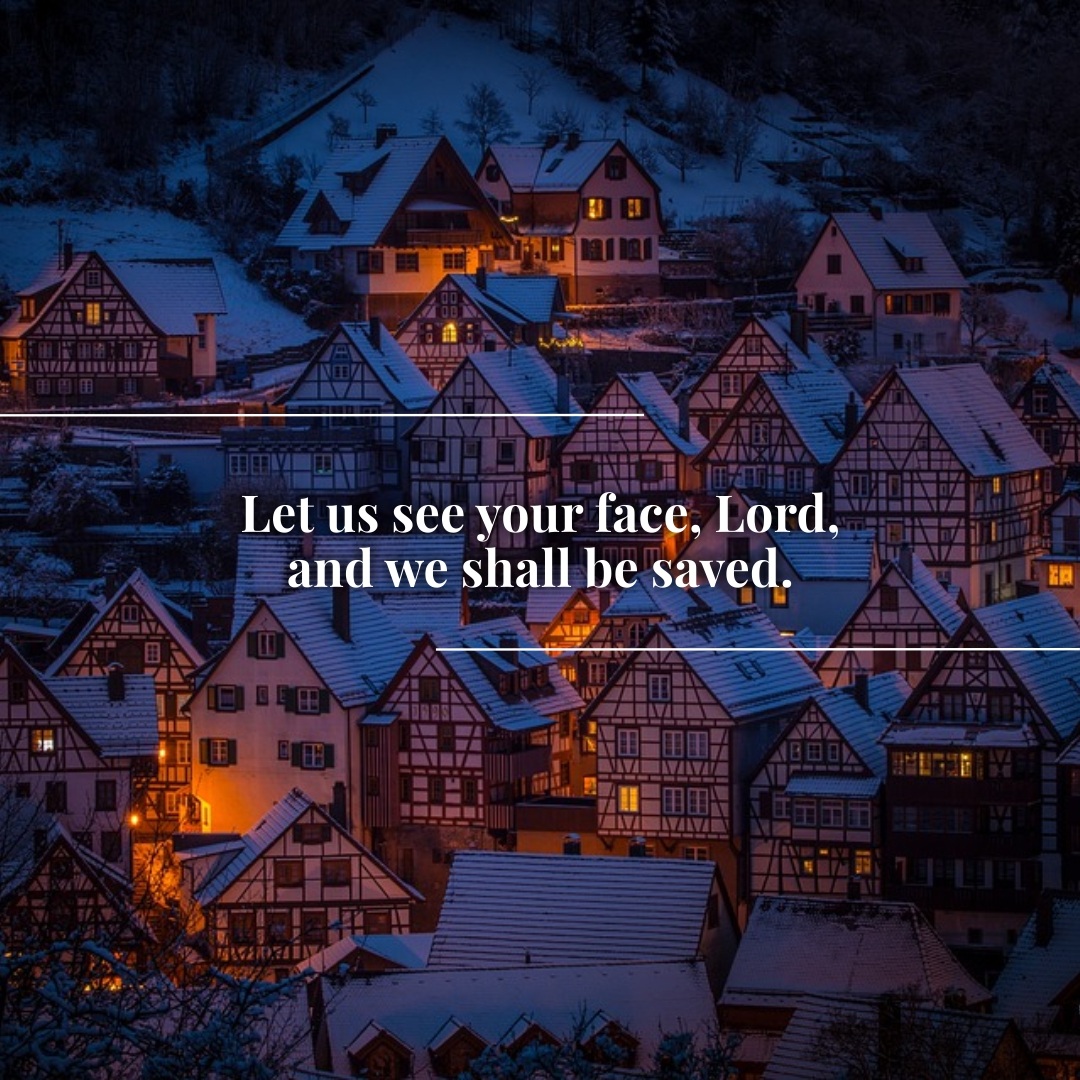 Saturday of the Second Week in Ordinary Time

David returned from his defeat of the Amalekites
and spent two days in Ziklag.
On the third day a man came from Saul’s camp,
with his clothes torn and dirt on his head.
Going to David, he fell to the ground in homage.
David asked him, “Where do you come from?”
He replied, “I have escaped from the camp of the children of Israel.”
“Tell me what happened,” David bade him.
He answered that many of the soldiers had fled the battle
and that many of them had fallen and were dead,
among them Saul and his son Jonathan.

David seized his garments and rent them,
and all the men who were with him did likewise.
They mourned and wept and fasted until evening
for Saul and his son Jonathan,
and for the soldiers of the LORD of the clans of Israel,
because they had fallen by the sword.

“Alas! the glory of Israel, Saul,
slain upon your heights;
how can the warriors have fallen!

“Saul and Jonathan, beloved and cherished,
separated neither in life nor in death,
swifter than eagles, stronger than lions!
Women of Israel, weep over Saul,
who clothed you in scarlet and in finery,
who decked your attire with ornaments of gold.

“How can the warriors have fallen–
in the thick of the battle,
slain upon your heights!

“I grieve for you, Jonathan my brother!
most dear have you been to me;
more precious have I held love for you than love for women.

“How can the warriors have fallen,
the weapons of war have perished!”

O shepherd of Israel, hearken,
O guide of the flock of Joseph!
From your throne upon the cherubim, shine forth
before Ephraim, Benjamin and Manasseh.
Rouse your power,
and come to save us.

R. Let us see your face, Lord, and we shall be saved.

O LORD of hosts, how long will you burn with anger
while your people pray?
You have fed them with the bread of tears
and given them tears to drink in ample measure.
You have left us to be fought over by our neighbors,
and our enemies mock us.

R. Let us see your face, Lord, and we shall be saved.

Jesus came with his disciples into the house.
Again the crowd gathered,
making it impossible for them even to eat.
When his relatives heard of this they set out to seize him,
for they said, “He is out of his mind.” 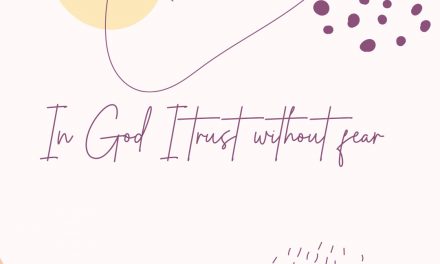 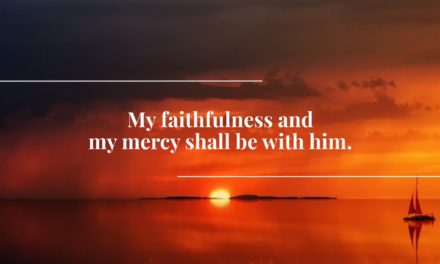 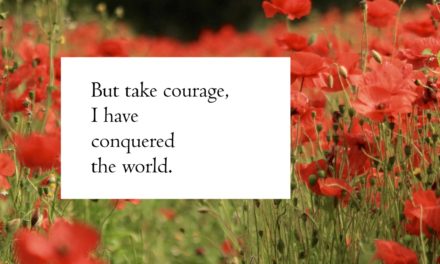 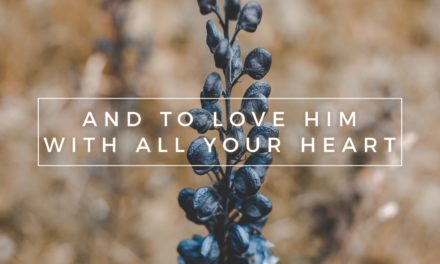