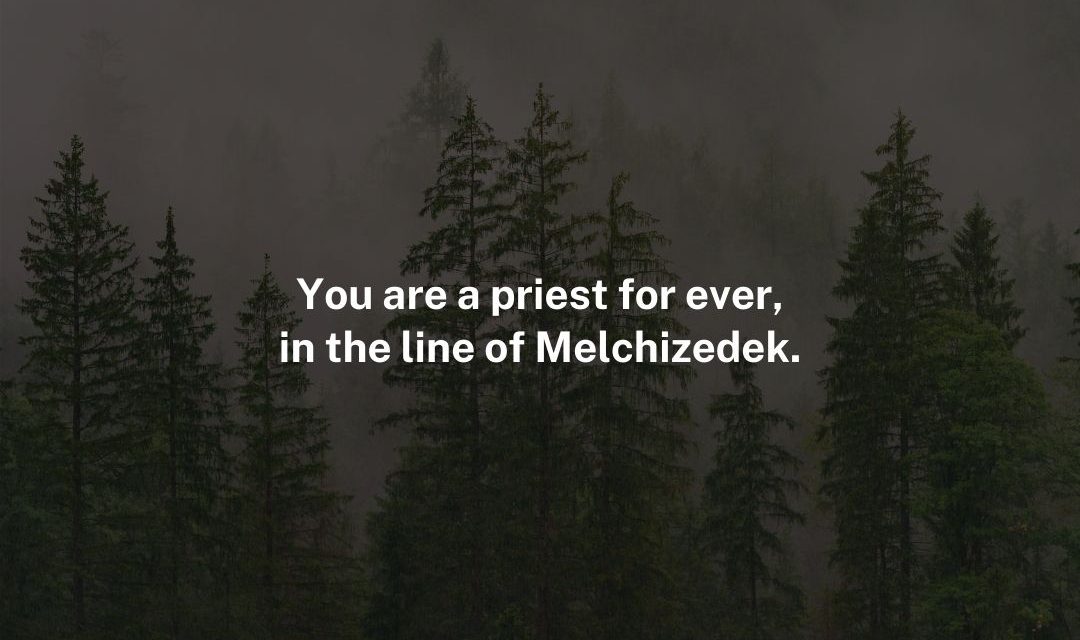 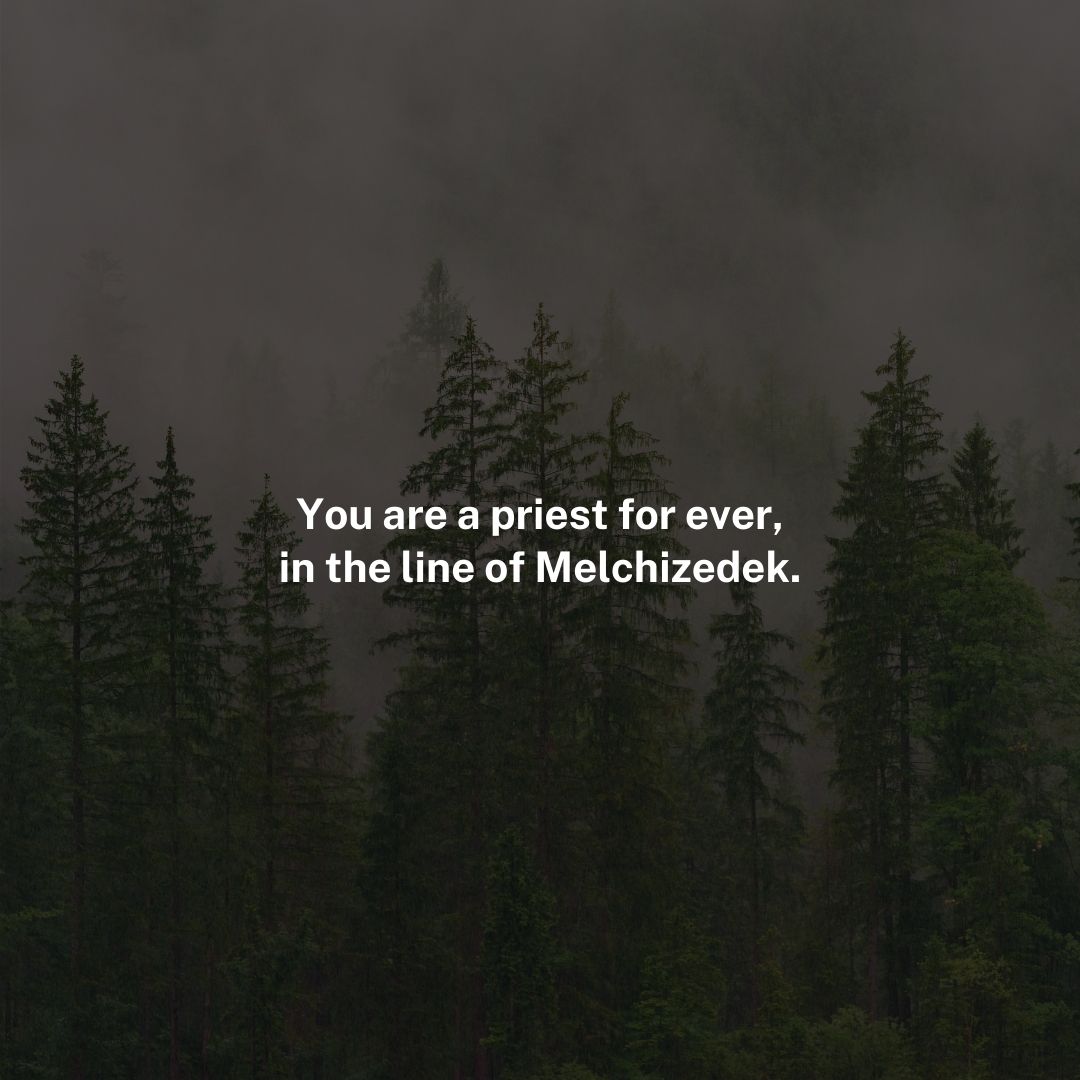 Melchizedek, king of Salem and priest of God Most High,
met Abraham as he returned from his defeat of the kings
and blessed him.
And Abraham apportioned to him a tenth of everything.
His name first means righteous king,
and he was also “king of Salem,” that is, king of peace.
Without father, mother, or ancestry,
without beginning of days or end of life,
thus made to resemble the Son of God, he remains a priest forever.

It is even more obvious if another priest is raised up
after the likeness of Melchizedek, who has become so,
not by a law expressed in a commandment concerning physical descent
but by the power of a life that cannot be destroyed.
For it is testified:

You are a priest forever according to the order of Melchizedek.

Jesus entered the synagogue.
There was a man there who had a withered hand.
They watched Jesus closely
to see if he would cure him on the sabbath
so that they might accuse him.
He said to the man with the withered hand,
“Come up here before us.”
Then he said to the Pharisees,
“Is it lawful to do good on the sabbath rather than to do evil,
to save life rather than to destroy it?”
But they remained silent.
Looking around at them with anger
and grieved at their hardness of heart,
Jesus said to the man, “Stretch out your hand.”
He stretched it out and his hand was restored.
The Pharisees went out and immediately took counsel
with the Herodians against him to put him to death.