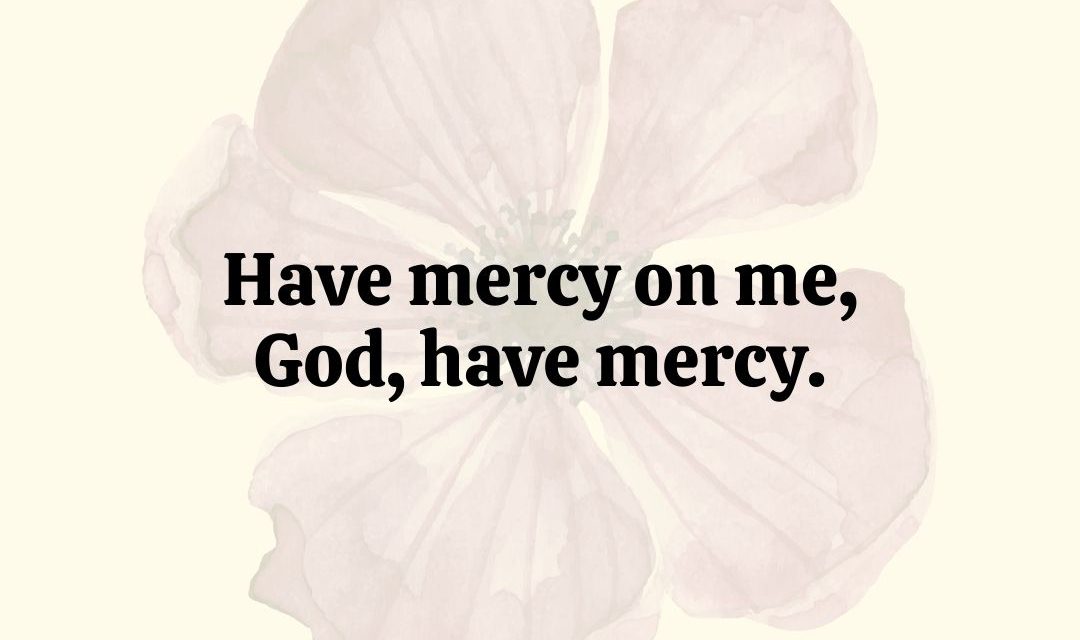 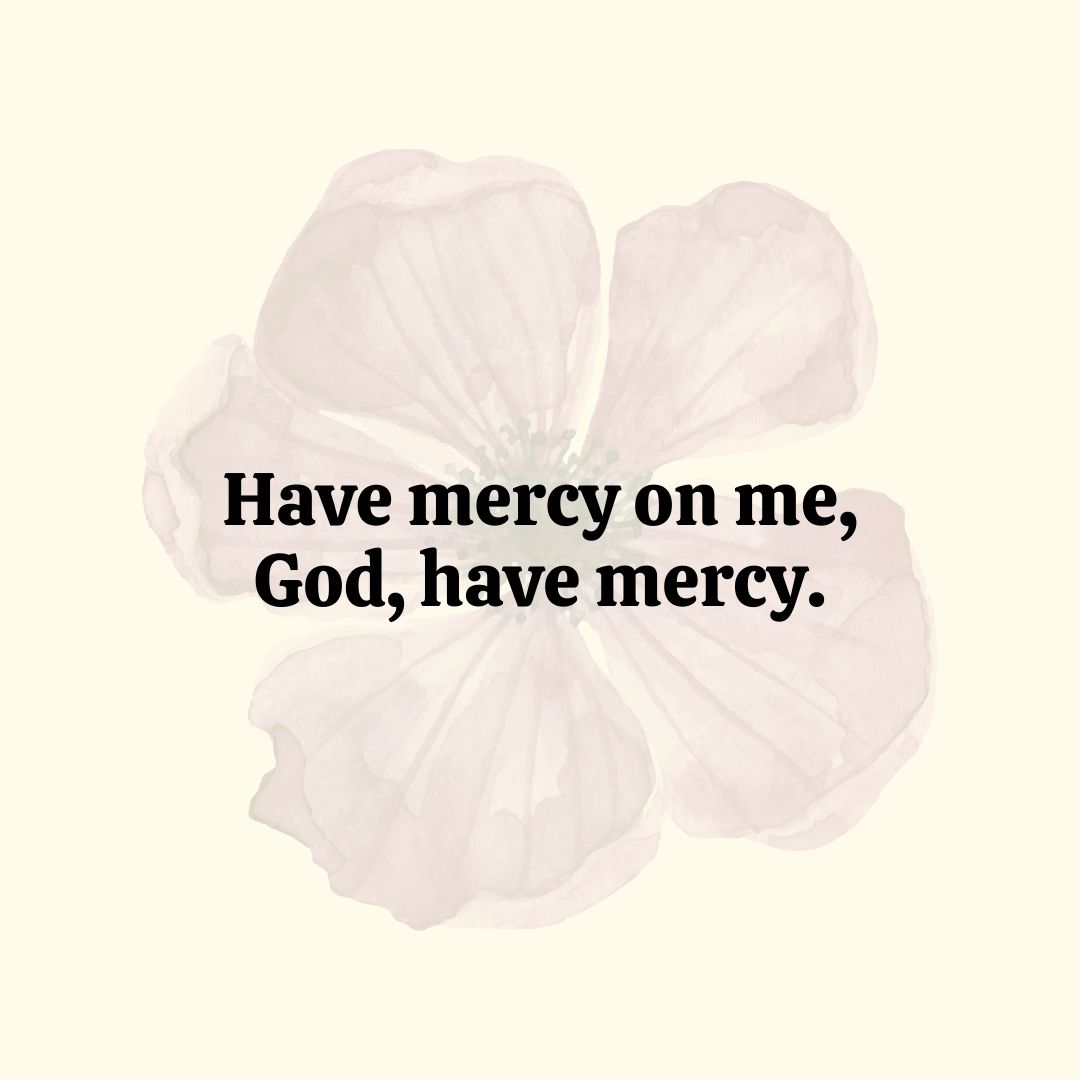 Saul took three thousand picked men from all Israel and went in search of David and his men in the direction of the wild goat crags. When he came to the sheepfolds along the way, he found a cave, which he entered to relieve himself. David and his men were occupying the inmost recesses of the cave.

David’s servants said to him, “This is the day of which the LORD said to you, ‘I will deliver your enemy into your grasp; do with him as you see fit.’” So David moved up and stealthily cut off an end of Saul’s mantle. Afterward, however, David regretted that he had cut off an end of Saul’s mantle. He said to his men, “The LORD forbid that I should do such a thing to my master, the LORD’s anointed, as to lay a hand on him, for he is the LORD’s anointed.” With these words David restrained his men and would not permit them to attack Saul. Saul then left the cave and went on his way. David also stepped out of the cave, calling to Saul, “My lord the king!” When Saul looked back, David bowed to the ground in homage and asked Saul: “Why do you listen to those who say, ‘David is trying to harm you’? You see for yourself today that the Lord just now delivered you into my grasp in the cave. I had some thought of killing you, but I took pity on you instead. I decided, ‘I will not raise a hand against my lord, for he is the LORD’s anointed and a father to me.’ Look here at this end of your mantle which I hold. Since I cut off an end of your mantle and did not kill you, see and be convinced that I plan no harm and no rebellion. I have done you no wrong, though you are hunting me down to take my life. The LORD will judge between me and you, and the LORD will exact justice from you in my case. I shall not touch you. The old proverb says, ‘From the wicked comes forth wickedness.’ So I will take no action against you. Against whom are you on campaign, O king of Israel? Whom are you pursuing? A dead dog, or a single flea! The LORD will be the judge; he will decide between me and you. May he see this, and take my part, and grant me justice beyond your reach!” When David finished saying these things to Saul, Saul answered, “Is that your voice, my son David?” And Saul wept aloud. Saul then said to David: “You are in the right rather than I; you have treated me generously, while I have done you harm. Great is the generosity you showed me today, when the LORD delivered me into your grasp and you did not kill me. For if a man meets his enemy, does he send him away unharmed? May the LORD reward you generously for what you have done this day. And now, I know that you shall surely be king and that sovereignty over Israel shall come into your possession.”

I call to God the Most High,
to God, my benefactor.
May he send from heaven and save me;
may he make those a reproach who trample upon me;
may God send his mercy and his faithfulness.

Be exalted above the heavens, O God;
above all the earth be your glory!
For your mercy towers to the heavens,
and your faithfulness to the skies.

Jesus went up the mountain and summoned those whom he wanted and they came to him. He appointed Twelve, whom he also named Apostles, that they might be with him and he might send them forth to preach and to have authority to drive out demons: He appointed the Twelve:
Simon, whom he named Peter; James, son of Zebedee, and John the brother of James, whom he named Boanerges, that is, sons of thunder; Andrew, Philip, Bartholomew, Matthew, Thomas, James the son of Alphaeus; Thaddeus, Simon the Cananean, and Judas Iscariot who betrayed him. 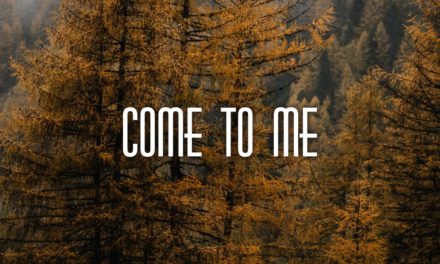 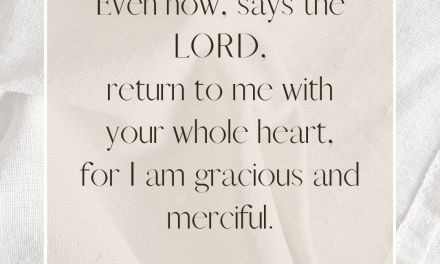 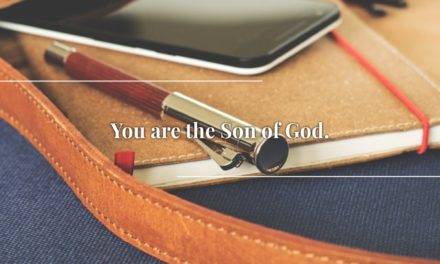 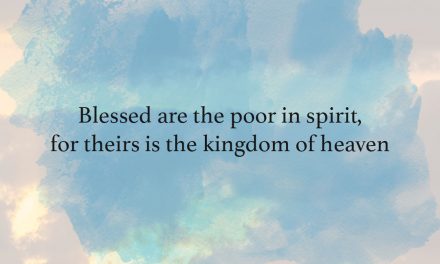