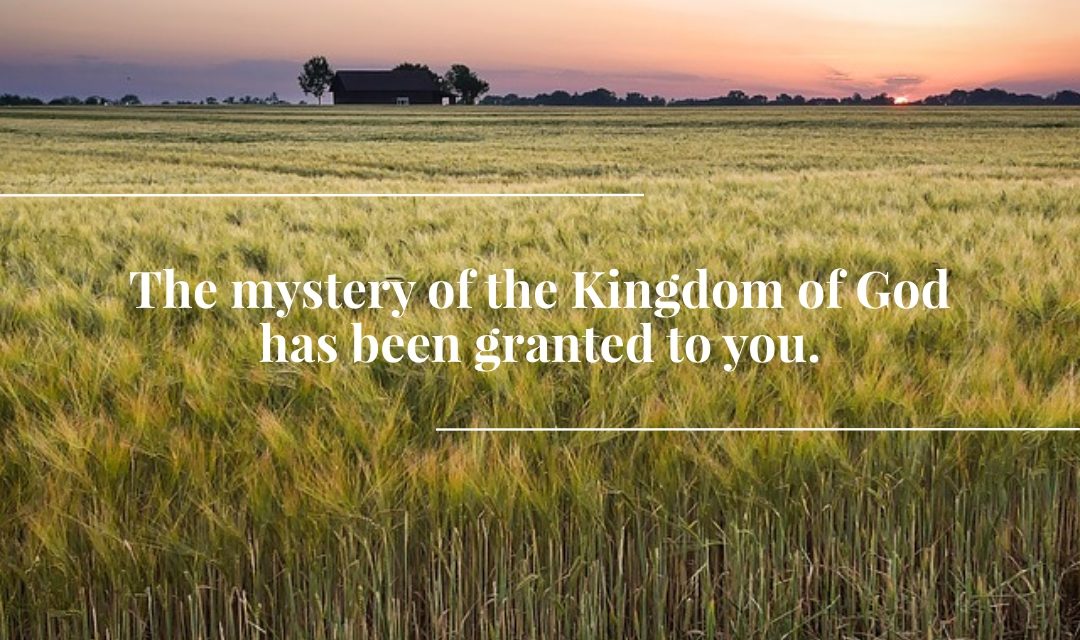 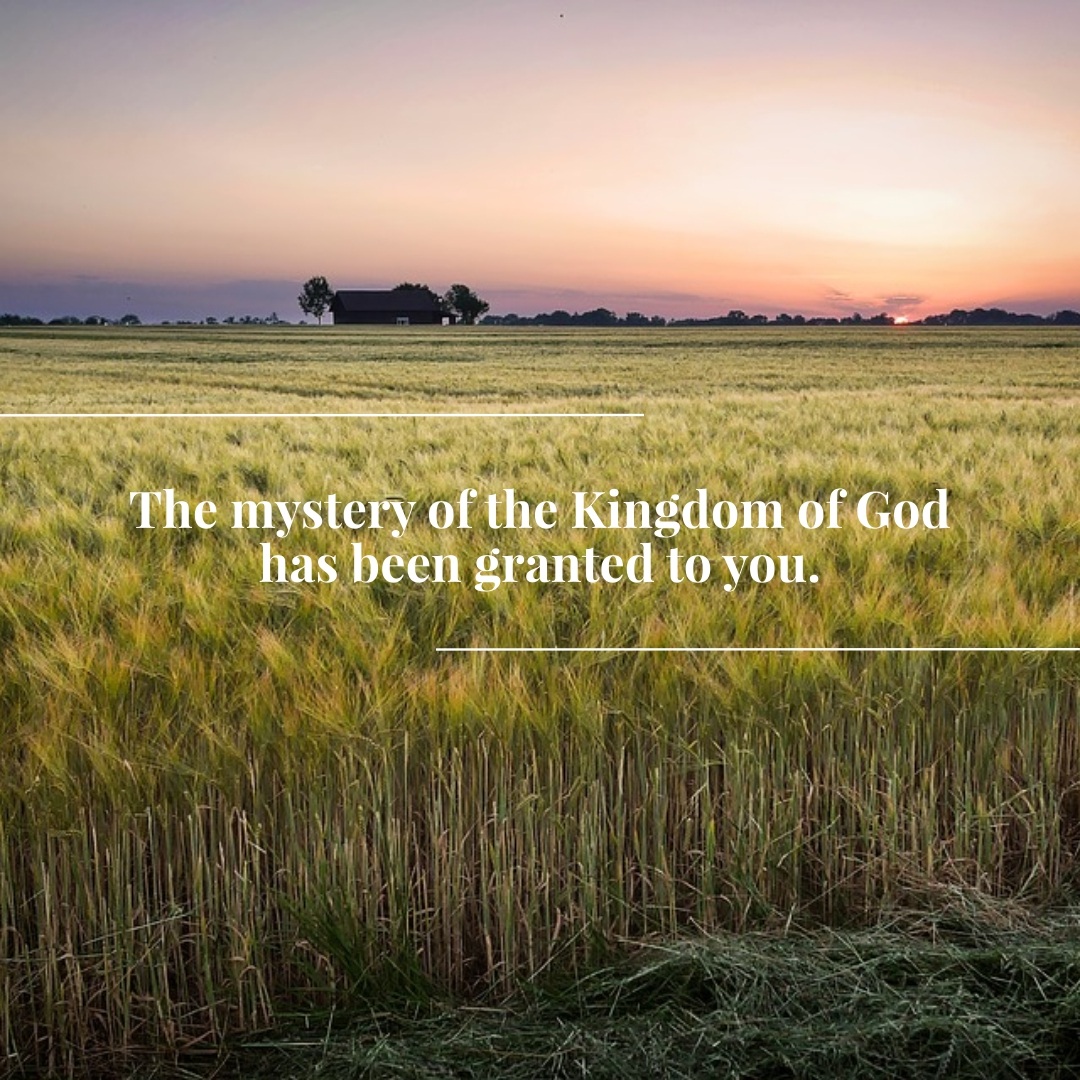 Memorial of Saint Francis de Sales, Bishop and Doctor of the Church

That night the LORD spoke to Nathan and said:
“Go, tell my servant David, ‘Thus says the LORD:
Should you build me a house to dwell in?
I have not dwelt in a house
from the day on which I led the children of Israel 319
out of Egypt to the present,
but I have been going about in a tent under cloth.
In all my wanderings everywhere among the children of Israel,
did I ever utter a word to any one of the judges
whom I charged to tend my people Israel, to ask:
Why have you not built me a house of cedar?’

“Now then, speak thus to my servant David,
‘The LORD of hosts has this to say:
It was I who took you from the pasture
and from the care of the flock
to be commander of my people Israel.
I have been with you wherever you went,
and I have destroyed all your enemies before you.
And I will make you famous like the great ones of the earth.
I will fix a place for my people Israel;
I will plant them so that they may dwell in their place
without further disturbance.
Neither shall the wicked continue to afflict them as they did of old,
since the time I first appointed judges over my people Israel.
I will give you rest from all your enemies.
The LORD also reveals to you that he will establish a house for you.
And when your time comes and you rest with your ancestors,
I will raise up your heir after you, sprung from your loins,
and I will make his Kingdom firm.
It is he who shall build a house for my name.
And I will make his royal throne firm forever.
I will be a father to him,
and he shall be a son to me.
And if he does wrong,
I will correct him with the rod of men
and with human chastisements;
but I will not withdraw my favor from him
as I withdrew it from your predecessor Saul,
whom I removed from my presence.
Your house and your kingdom shall endure forever before me;
your throne shall stand firm forever.'”

Nathan reported all these words and this entire vision to David.

“I have made a covenant with my chosen one;
I have sworn to David my servant:
I will make your dynasty stand forever
and establish your throne through all ages.”

R. For ever I will maintain my love for my servant.
“He shall cry to me, ‘You are my father,
my God, the Rock that brings me victory!’
I myself make him firstborn,
Most High over the kings of the earth.”

R. For ever I will maintain my love for my servant.
Alleluia

The seed is the word of God, Christ is the sower;
all who come to him will live forever.
R. Alleluia, alleluia.

And when he was alone,
those present along with the Twelve
questioned him about the parables.
He answered them,
“The mystery of the Kingdom of God has been granted to you.
But to those outside everything comes in parables, so that
they may look and see but not perceive,
and hear and listen but not understand,
in order that they may not be converted and be forgiven.” 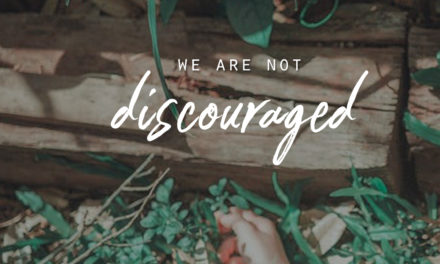 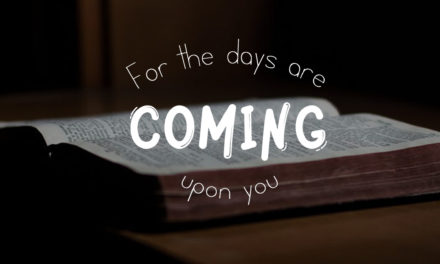 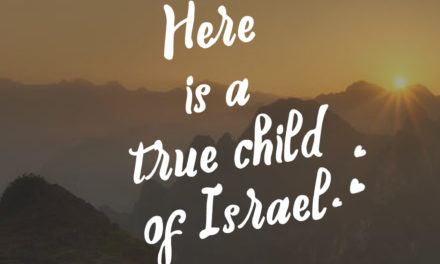 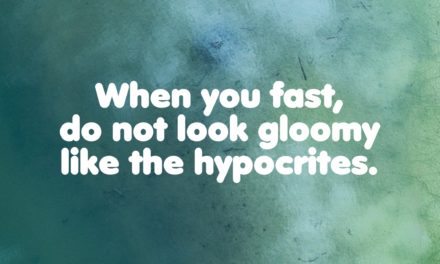