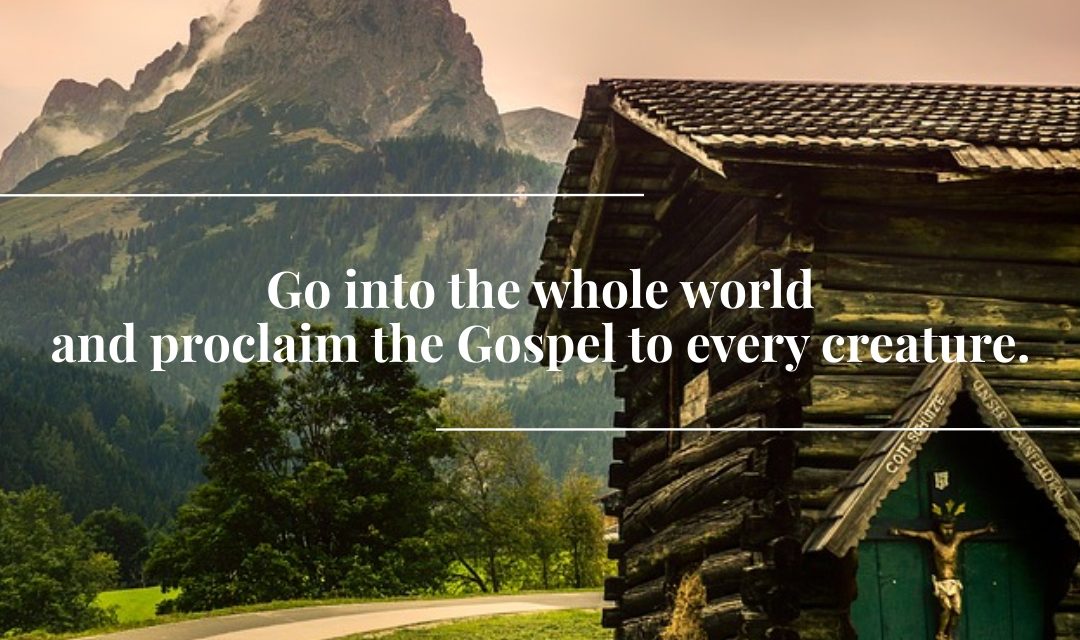 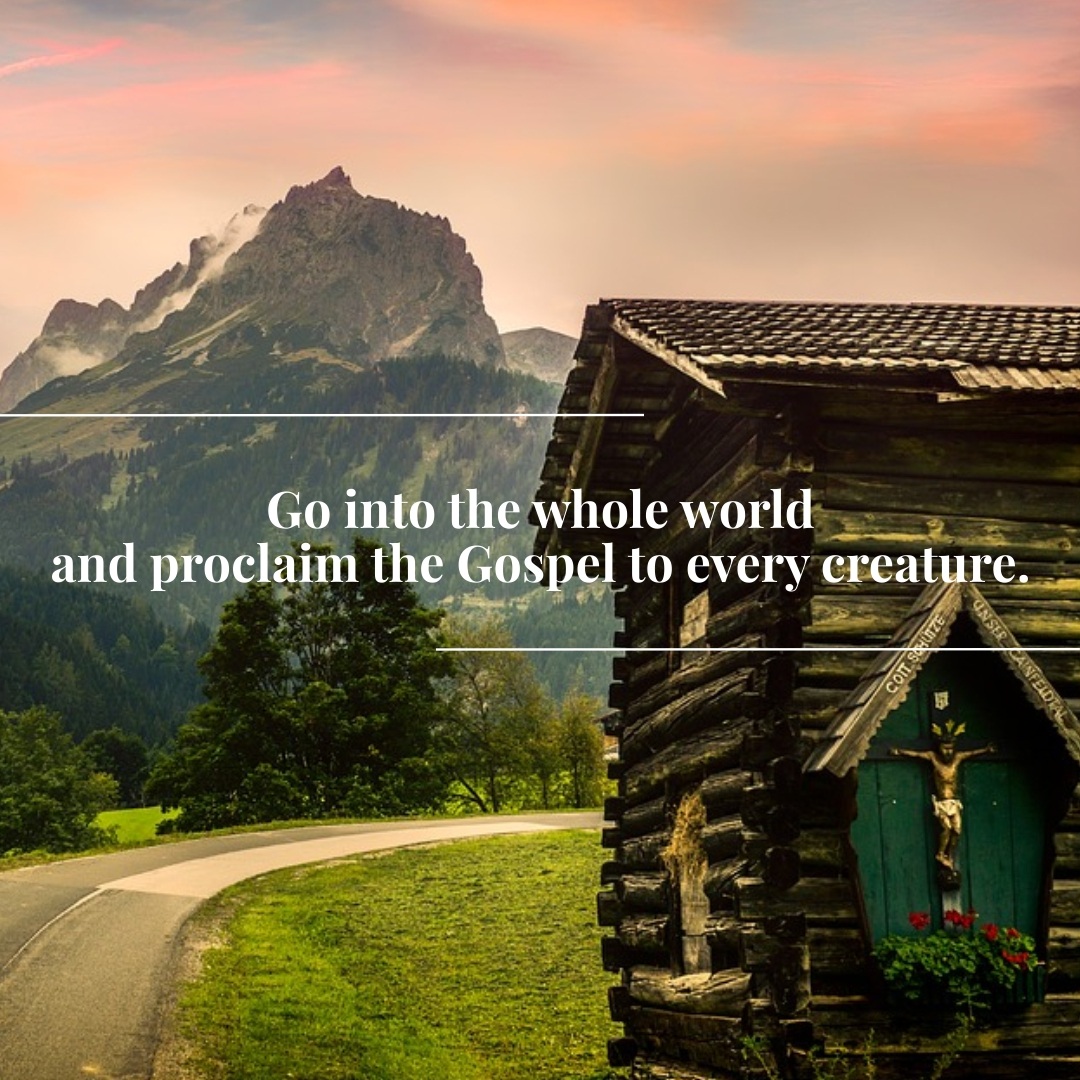 Feast of the Conversion of Saint Paul, Apostle

Paul addressed the people in these words:
“I am a Jew, born in Tarsus in Cilicia,
but brought up in this city.
At the feet of Gamaliel I was educated strictly in our ancestral law
and was zealous for God, just as all of you are today.
I persecuted this Way to death,
binding both men and women and delivering them to prison.
Even the high priest and the whole council of elders
can testify on my behalf.
For from them I even received letters to the brothers
and set out for Damascus to bring back to Jerusalem
in chains for punishment those there as well.

“On that journey as I drew near to Damascus,
about noon a great light from the sky suddenly shone around me.
I fell to the ground and heard a voice saying to me,
‘Saul, Saul, why are you persecuting me?’
I replied, ‘Who are you, sir?’
And he said to me,
‘I am Jesus the Nazorean whom you are persecuting.’
My companions saw the light
but did not hear the voice of the one who spoke to me.
I asked, ‘What shall I do, sir?’
The Lord answered me, ‘Get up and go into Damascus,
and there you will be told about everything
appointed for you to do.’
Since I could see nothing because of the brightness of that light,
I was led by hand by my companions and entered Damascus.

“A certain Ananias, a devout observer of the law,
and highly spoken of by all the Jews who lived there,
came to me and stood there and said,
‘Saul, my brother, regain your sight.’
And at that very moment I regained my sight and saw him.
Then he said,
‘The God of our ancestors designated you to know his will,
to see the Righteous One, and to hear the sound of his voice;
for you will be his witness before all
to what you have seen and heard.
Now, why delay?
Get up and have yourself baptized and your sins washed away,
calling upon his name.'”

There was a disciple in Damascus named Ananias,
and the Lord said to him in a vision, AAnanias.”
He answered, “Here I am, Lord.”
The Lord said to him, “Get up and go to the street called Straight
and ask at the house of Judas for a man from Tarsus named Saul.
He is there praying,
and in a vision he has seen a man named Ananias
come in and lay his hands on him,
that he may regain his sight.”
But Ananias replied,
“Lord, I have heard from many sources about this man,
what evil things he has done to your holy ones in Jerusalem.
And here he has authority from the chief priests
to imprison all who call upon your name.”
But the Lord said to him,
“Go, for this man is a chosen instrument of mine
to carry my name before Gentiles, kings, and children of Israel,
and I will show him what he will have to suffer for my name.”
So Ananias went and entered the house;
laying his hands on him, he said,
“Saul, my brother, the Lord has sent me,
Jesus who appeared to you on the way by which you came,
that you may regain your sight and be filled with the Holy Spirit.”
Immediately things like scales fell from his eyes
and he regained his sight.
He got up and was baptized,
and when he had eaten, he recovered his strength.

He stayed some days with the disciples in Damascus,
and he began at once to proclaim Jesus in the synagogues,
that he is the Son of God.
All who heard him were astounded and said,
“Is not this the man who in Jerusalem
ravaged those who call upon this name,
and came here expressly to take them back in chains
to the chief priests?”
But Saul grew all the stronger
and confounded the Jews who lived in Damascus,
proving that this is the Christ.

Praise the LORD, all you nations;
glorify him, all you peoples!

R. Go out to all the world, and tell the Good News.
or:
R. Alleluia, alleluia.

For steadfast is his kindness toward us,
and the fidelity of the LORD endures forever.

R. Go out to all the world, and tell the Good News.
or:
R. Alleluia, alleluia.

Jesus appeared to the Eleven and said to them:
“Go into the whole world
and proclaim the Gospel to every creature.
Whoever believes and is baptized will be saved;
whoever does not believe will be condemned.
These signs will accompany those who believe:
in my name they will drive out demons,
they will speak new languages.
They will pick up serpents with their hands,
and if they drink any deadly thing, it will not harm them.
They will lay hands on the sick, and they will recover.” 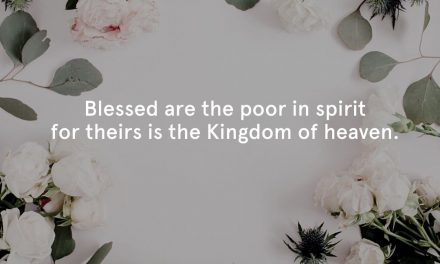 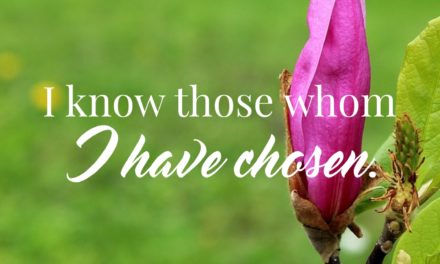 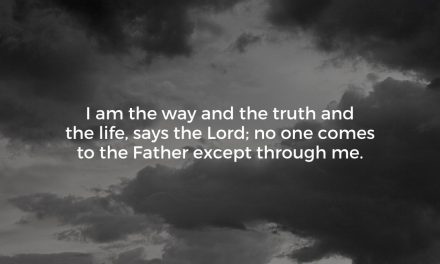 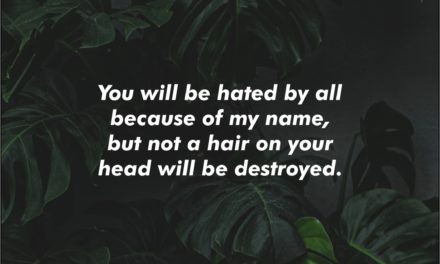